FORMER MAYOR WORKED TO MAKE BUCKHEAD THE “ADDRESS OF CHOICE” 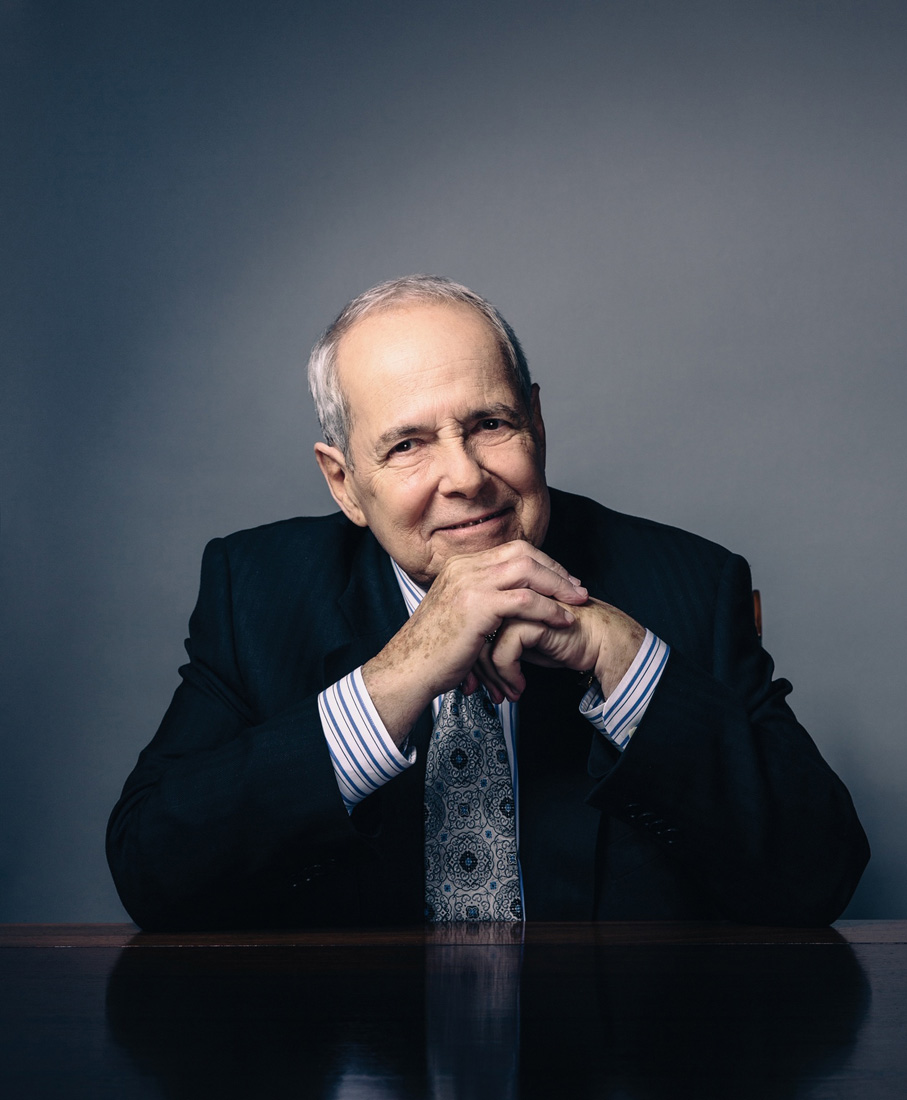 After almost 33 years as the only president of the Buckhead Coalition, Sam Massell is closing the curtain on a chapter to an illustrious career that spanned politics, business and public service.

“It was very much a soul-searching decision,” says Massell, 92. “I like this job, and I’m very lucky to have had this job and all of my jobs. I felt that at some stage I would have to stop, and that time is now.”

There was no one impetus to the decision—certainly not his age. He says it was more that he wanted to spend time with his wife, Sandra, whom he married in 2016. “I found out I liked being at home; she energizes me.”

A search committee is looking for his replacement to lead the nonprofit organization comprised of business and civic leaders.

Charlie Loudermilk, founder of Aaron Rents, came up with the idea of the Buckhead Coalition and approached Massell to lead it. Massell, who served as Atlanta’s mayor from 1970 to 1974 and had careers in real estate and the travel industry, said of the position, “It fit like a glove. Charlie wanted a year contract. I said three years, and we settled on two. We still haven’t drawn up the contract.”

Massell quickly got to work creating the Coalition, hiring staff and setting up its job description and values, and, in the process, earning the title “Mayor of Buckhead.” “The purpose of the Buckhead Coalition is to improve the quality of life for the people of Buckhead, for workers, residents, businesses, visitors,” he says.

Those needs can be big or small. Massell often answers the phone and tries to problem solve. “I was there on a Sunday recently. The phone rang and someone wanted to know when Lenox Square opened. I could answer that. But we get some calls that we can’t handle, and we will put that caller in the right direction. We don’t fill potholes, but we know the people who do.” Joe Evans, chairman of the Coalition, says the organization has “been blessed beyond measure by Sam’s vision and leadership over three decades. I consider him one of Atlanta’s giants on the highest order.”

Massell points with pride to a number of achievements, many of which are quiet ones. “We were the first community in the whole U.S. that placed defibrillators where the people were, not just in ambulances,” he says. “We put them in hotels, schools, churches. A person has a much better chance if he has a defibrillator in seven minutes of a heart issue. We all know about the traffic situation. You can’t count on an ambulance getting there in seven minutes. Now everyone does it.”

Other notable achievements were creating a one-page will so people don’t die intestate (just call the office to get one), working with Havertys to provide comfortable furniture for fire stations and donating trauma kits to law enforcement. On a bigger scale, Massell points to the creation of the recent ramp that connects Ga. 400 with I-285 that lets drivers avoid getting off at Cheshire Bridge and back on the highway.

“The sun shines brighter, and the water is wetter in Buckhead because of Sam Massell,” says Sheffield Hale, president and CEO of the Atlanta History Center and a Coalition board member.

And Massell has no intention of leaving Buckhead’s side: He envisions himself remaining active and involved in the community he’s lived in since 1952. But the self-described cruise junkie is ready to sail on. “I’ve been on at least 80 cruises,” he says, “and I’m ready to do more.”