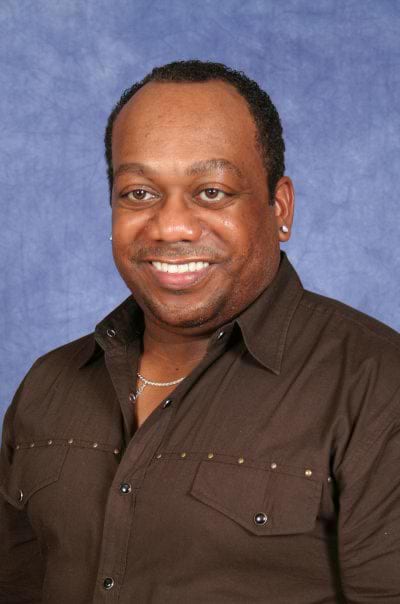 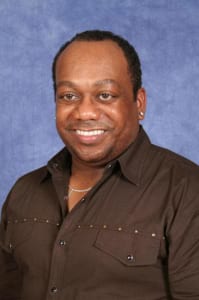 Advocating for kids in the courtroom and in life

Becoming a CASA volunteer (Court Appointed Special Advocates) is an investment of time, energy and heart. It’s a commitment made so kids in foster care don’t get lost in the overburdened legal and social service system. Only after extensive training and background checks are volunteers sworn in by a juvenile court judge. Ideally, volunteers, such as Buckhead resident Dee Horn and Brookhaven resident Marian Walls, remain with the children until they are placed in safe permanent homes.

“For many foster children, CASA volunteers are the one constant adult in their lives,” says Horn, who got involved 14 years ago after reading about 5-year-old Terrell Peterson, who died while under the care of the Division of Family and Children Services (DFCS). “It resonated with me and I wanted to help prevent future tragedies.”

One of his favorite cases was a boy who had been in the system since age 4 and was adopted when he was 17. “I still keep in touch with him and his family,” Horn says. “It’s wonderful to watch kids thrive.”

Walls became a CASA volunteer in January 2014 and was assigned two teenage girls in separate group homes. “I visit them, talk to their teachers, doctors and foster parents and make a written report to the judge monthly. I’ve become someone they can count on, and I think of them as family.”

Donate to Nonprofits Without Spending a Dime