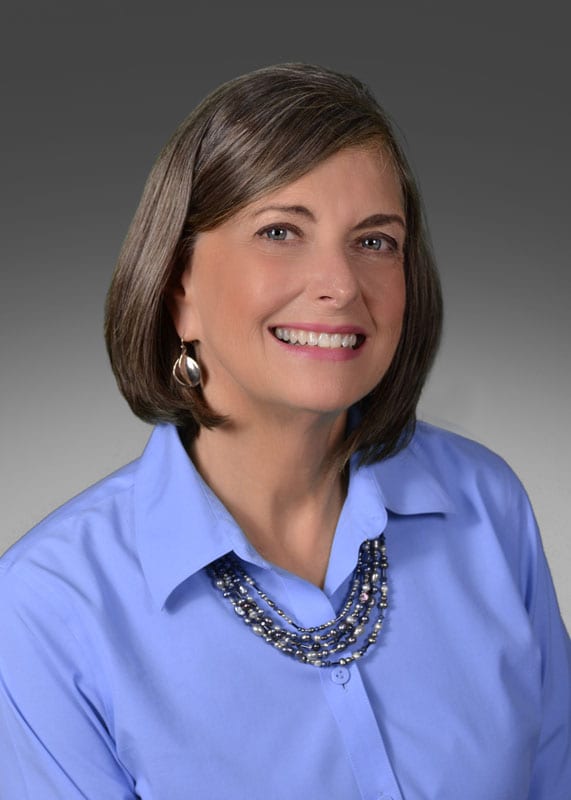 Book highlights survival stories and ways to get involved.

Stories about human trafficking may lead listeners to shrug their shoulders. After all, what can one person do to address an issue that involves unknown numbers of victims and perpetrators on the streets of Atlanta?

Quite a bit, as it turns out. As Buckhead writer and Simply Buckhead contributor Jennifer Bradley Franklin and her co-author, Mary Frances Bowley, point out in their new book, even one person can make a difference. The duo offers concrete suggestions as part of Make it ZERO: The Movement to Safeguard Every Child that captures individual stories of dealing with poverty, hunger, isolation and abuse that had positive endings.

Those issues, the authors say, create situations that often lead to someone being trafficked. “It doesn’t happen because a girl ran away one day and fell into the hands of a trafficker,” says Bowley, founder of the 14-year-old Wellspring Living, a nonprofit that works with women to escape desperate circumstances and create fuller lives for themselves, and often, their children. In recounting personal stories, Bowley and Franklin helped identify those markers in cases of women— and men—around the country.

“We interviewed people who have come through these risk factors and risen above them or who are doing astounding things to turn the tide of those factors,” Franklin says. “One of them is former WNBA player Ruth Riley who is getting her MBA. She grew up with a single mom and was on nutritional assistance but has gone on to accomplish so much.”

The authors found examples close to home as well. Buckhead’s Amy Henderson, an executive with Randstad, tells her story of growing up with a mom in jail and later going through her own divorce.

“She had a very tough situation growing up,” Franklin says, “but she met Mary Frances through Randstad and stepped up to help women in dire situations get jobs. Amy teaches them about office protocol and works with them to find a job that’s better than what they might get with just a G.E.D.”

Throughout the book are “Do Something” suggestions that give readers concrete ideas about how an individual or a group can get involved, and how they can talk about these risk factors with others. The authors hope the inspirational stories and action plans will create a groundswell of response. 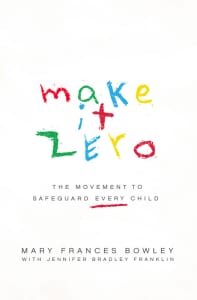 “I’ve heard so many people ask, ‘How do we end trafficking?’” Bowley says. “If we don’t go back to what’s contributing to a young girl or boy becoming at risk, we won’t. But if we can engage people across the nation around these issues, that would be extremely powerful.”

Franklin agrees with her co-author’s stance. “Ultimately, this is everyone’s problem,” she says. “Until everyone is involved, nothing will truly change.” 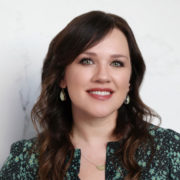