Big Financial Pitfalls If You Plan On Working Longer 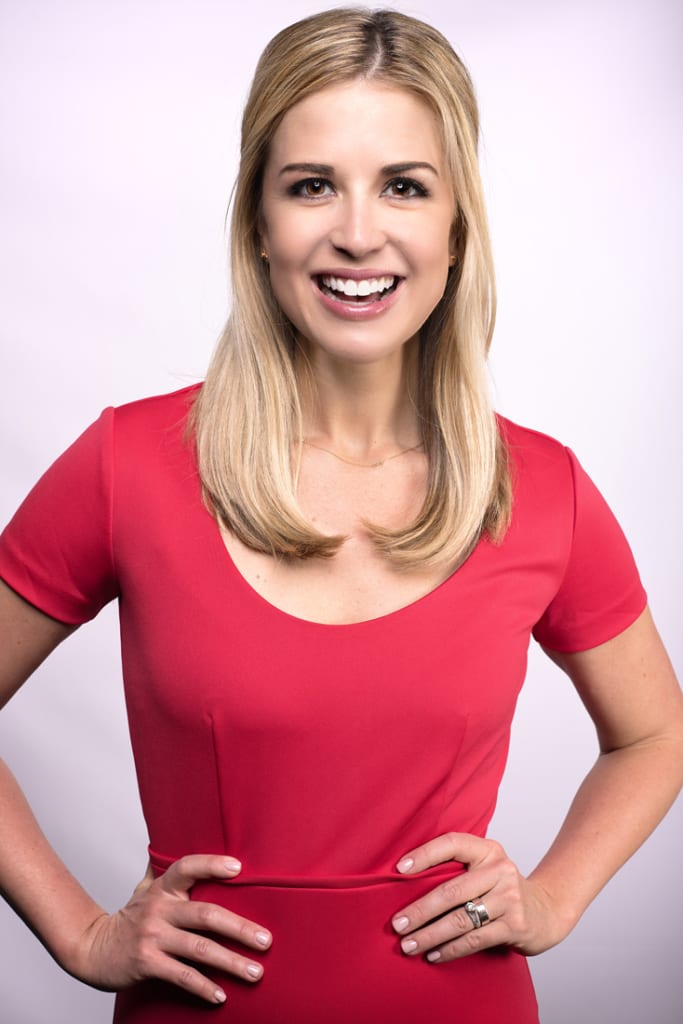 Growing up in the small town of Covington, Indiana, Cara Kneer longed to be a Broadway performer one day. Her parents were supportive of her dreams but did rein her in a bit and eventually steered her to a more realistic job—in journalism.

These days, she’s an experienced, versatile broadcast journalist who can be seen weekday mornings as a host and social commentator on WXIA’s “Atlanta & Company,” and also on Sundays headlining the station’s “Atlanta Tech Edge” show.

A degree in telecommunications from Ball State University in 2003 lead to her first onscreen job on “Fresh Living,” a morning lifestyle show at CBS affiliate KUTV in Salt Lake City, Utah, where she wore multiple hats. Three years later, she moved home and took on some freelance work for NBC affiliate WTHR. In 2011, she was asked to cover nearby tornadoes for the station. Her reporting was seen all over the world and prompted her to look for more outside gigs, including some political coverage for USA Today.

She and her husband, Lee, a sports medicine doctor at Emory, moved to Atlanta in 2013. They considered a few other cities but chose here. “I’m glad,” she says. “Atlanta has been the best for us careerwise.” Seven months after relocating, she received a fortuitous phone call from a former colleague who was working for WXIA and asked if she would be interested in a spot on “Atlanta & Company.” Kneer leapt at the chance, realizing what a good fit it was for her in that it would indulge her love of pop culture and entertainment. “I’m interested in so many things,” she says. “This is my personality. I’m a fangirl.” She calls her TV team a family and laughs at chief host Christine Pullara Newton’s assessment that the show is “a little bit ‘Ellen’ and a little bit QVC.”

When Kneer, 36, and Lee first moved here they lived in Candler Park, but they’re now in North Buckhead. They have two small boys, James, 4, and Isaac, 1. The couple tends to stay busy, so they relish their time off. Kneer loves doing improv at The Village Theatre and finds the chance to do it here and there.

Journalism has proven to be a field that flexes her career muscles and keeps her engaged. She still freelances for outlets such as CNN and CNN Newsource, and alternates between lighter fare and hard news. “It takes a certain drive,” she says. “You have to be curious. You don’t do the same thing day after day. I’m interested in all facets of life. It’s fun to dip back into the serious news, but it’s also nice to not have be so serious all the time.”

David Letterman has been a huge influence on Kneer’s career. She loves and admires how he segued from being a comedy writer and weatherman to hosting his own late-night talk show.