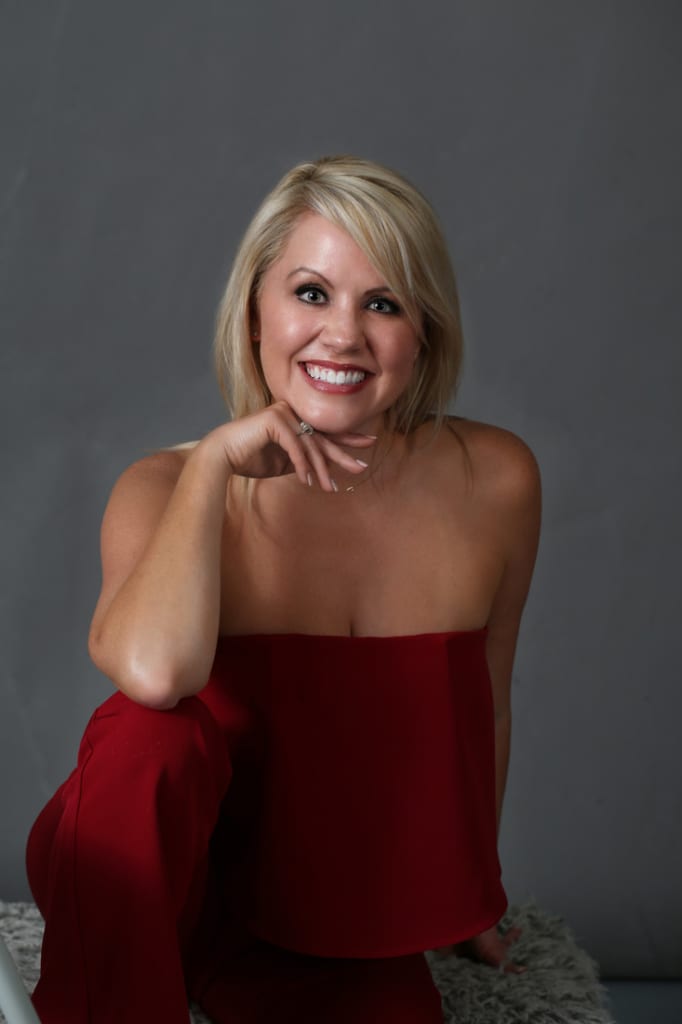 When she was on stage as a young child, Katrina Stroup realized she had aspirations to perform for the rest of her life. Singing in her church choir and getting cast at age 5 in a production of The Adventures of Peter Cottontail led to other roles, as well as some commercials. Stroup now works full-time in a different field, but has been able to find a way to get back to her acting roots with the new Marietta Theatre Company.

After growing up in Houston and attending Texas Christian University in Fort Worth (where she studied finance with a concentration in real estate), Stroup took a marketing position at Pulte Homes. In 2004, she moved to Japan for a government program, working with kids to educate them about American culture. Once back in the U.S., she decided to leave the Lone Star State and move to Atlanta to start a new career path.

For the last four years, Stroup has worked at Beazer Homes, where she serves as the vice president of business development. Slowly and steadily, though, she has returned to acting, first with a variety/burlesque show at Laughing Skull Lounge and later with full-time productions, leading to a Metropolitan Atlanta Theater Award nomination back in 2014 for her role as Pickles in a production of The Great American Trailer Park Musical at the Cherokee Theatre Company.

Stroup met fellow actress Gina Ann Riggs while performing in that show, and the two hit it off. Before long, the two also became close friends with actors Blaine Clotfelter and Jeff Cooper and began producing shows together. “I knew that this would be my stage family for a long time,” says Stroup.

Enjoying their collaboration, the group opened the Marietta Theatre Company in 2017, with Zac Phelps as artistic director, and began producing shows last fall with the musical Forever Plaid. The five-show season concluded this summer with {title of show} (yes, that’s the actual name of the production). The actress calls being part of the troupe a dream of hers.

Although it’s been a lot of fun, it’s also been a challenge, says Stroup. One of the biggest tasks has been finding funding to produce their shows. “I had no idea what it would cost to present an entire season,” she says. Yet she has slowly learned the ropes of going after grants and finding donors and has been encouraged by sold-out houses during the company’s inaugural season.

Stroup commutes to the theater from her home in Buckhead, and claims she wouldn’t want to live anywhere else. She laughs, though, about how her relocation was supposed to be temporary. “I thought I would be here for two or three years for career opportunities and to experience something different, but I fell in love,” says Stroup. “I’ve been here 10 years, working in new home building and in the entertainment industry pursuing my lifelong passion of theater. It’s been amazing. It’s become home.”