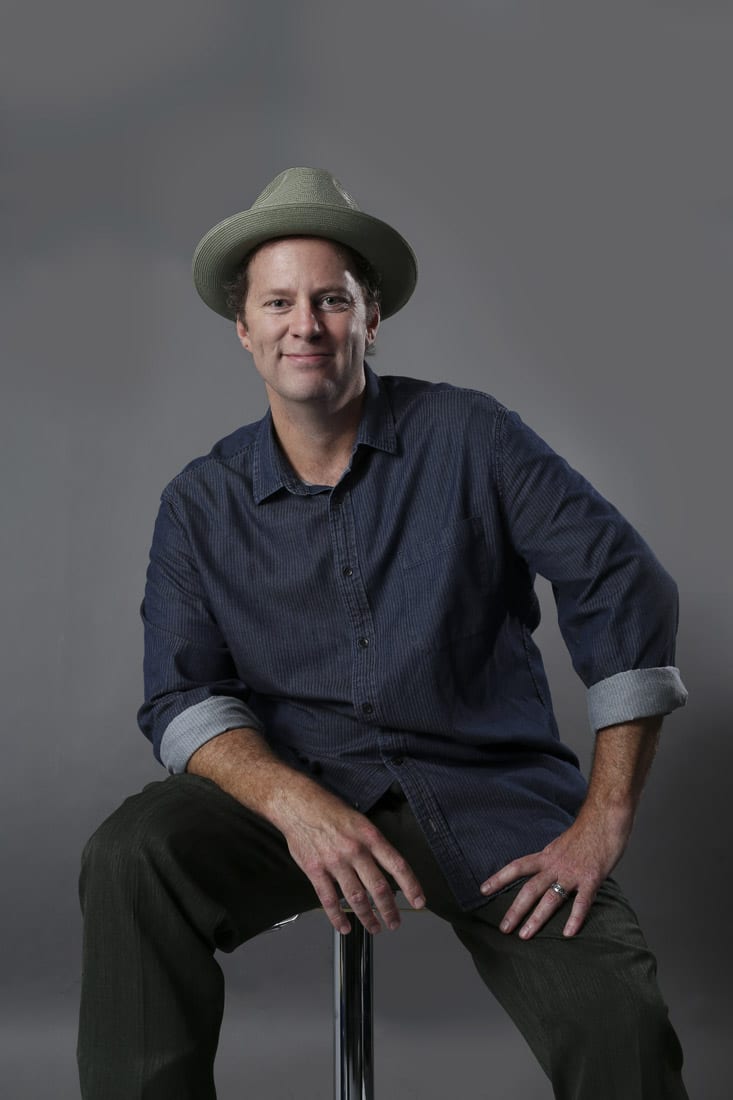 When he moved back to the Atlanta area in 2012, Shuler Hensley’s goal was to be with his family but continue a career in entertainment that has taken him around the world and brought him plenty of acclaim. And he’s managed to achieve that goal.

A Broadway veteran who won a Tony Award for his work as Jud Fry in the 2002 revival of Oklahoma!, Hensley has Buckhead roots, having attended The Westminster Schools. After leaving the University of Georgia, where he had a baseball scholarship, he studied at the Manhattan School of Music in New York City and the Curtis Institute of Music in Philadelphia, where he received his master’s degree in 1993. It was around that time that he began performing. After moving to Germany to play the lead in a production of Phantom of the Opera, he got his big break in 1998 when he was cast in London’s National Theatre production of Oklahoma! He stayed with the show as it went to the West End and then when it arrived triumphantly in the U.S. Since his Tony win, he has been a Broadway regular.

Now he’s living back where he was born: Marietta. And he’s performing both on stage and off. His latest gig is associate artistic director of the new City Springs Theatre Company in Sandy Springs, which recently kicked off its inaugural schedule with 42nd Street and a lineup of other classic musicals. The troupe is based at the new $229.2 million Performing Arts Center in the City Springs development. “They’ve taken the best part of other theaters and combined them,” says Shuler of the space. “It’s world class. At 1,100 seats, it’s a good size without being one of the bigger touring ones. There’s not a bad seat in the house.” Hensley plans to act in at least one show a year and possibly direct another, depending on his schedule.

The 50-year-old stage veteran also continues to be part of the annual springtime Shuler Awards, aka the Georgia High School Musical Theatre Awards, which honor excellence around the state. “I can’t believe we’re in our 10th year,” says Hensley, who performs in and helps produce the event. “We’ve gone from 11 high schools to 73.”

Away from New York, Hensley has kept his career fully charged. His co-star in Oklahoma! was Oscar nominated actor Hugh Jackman, and their collaboration continued last year when Hensley filmed a small but pivotal role in the movie musical The Greatest Showman. Hensley also performed in a West End production of Young Frankenstein in London last fall.

Growing up, Hensley constantly heard the adage that if you wanted to be an actor, you had to live in New York. He’s glad to debunk that. “In our lifetime, we have witnessed that it’s possible to live anywhere and have a life in the arts,” he says. “I am so proud of the growth of the industry here and how it’s created the possibility of basing yourself in Atlanta and still [keep] working.”