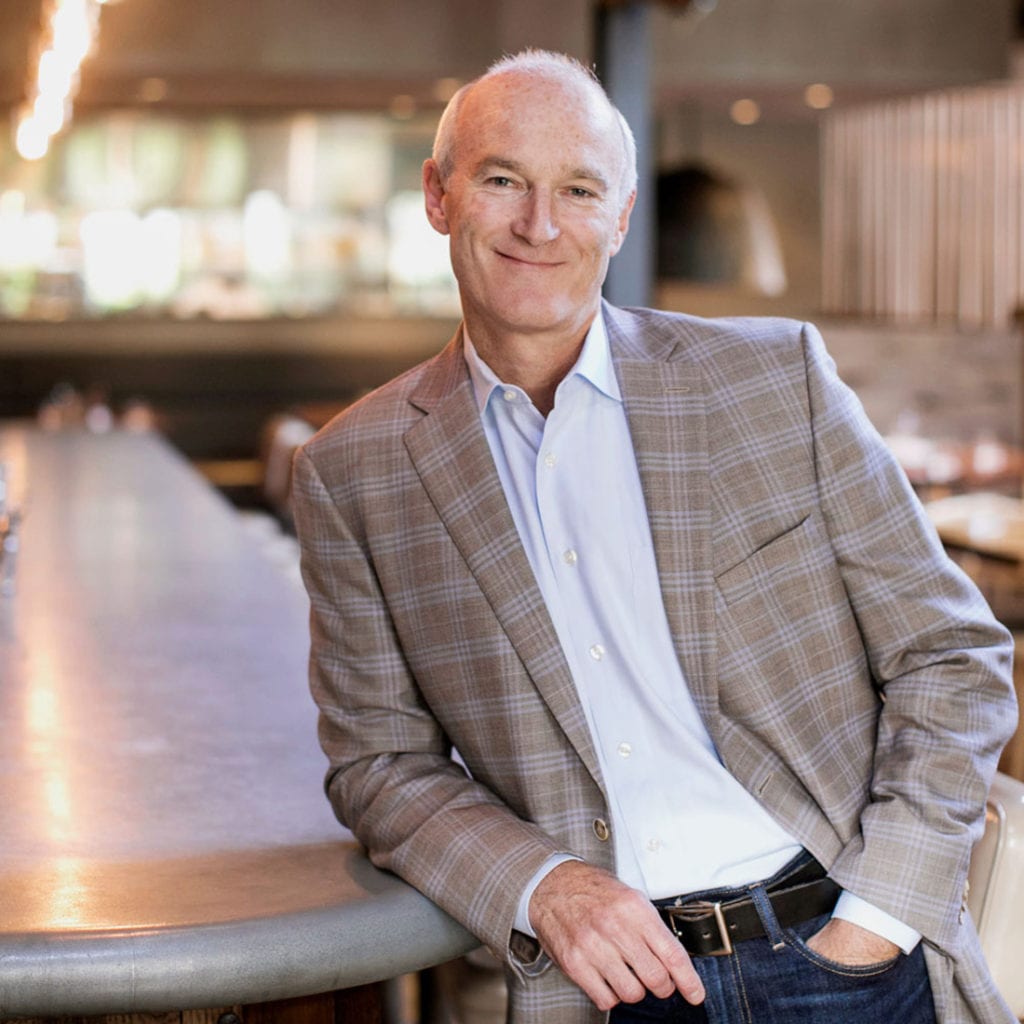 On March 15, Fifth Group Restaurants completed its drive to raise funds for the annual Hunger Walk Run benefiting the Atlanta Community Food Bank on the very day the cancelled race would have taken place. Two days later, the restaurants were temporarily shuttered due to COVID-19.

“Despite the uncertainty of the pandemic, we raised more than $124,000,” says Dunwoody resident Robby Kukler, who owns the company along with Steve Simon and Kris Reinhard. “Ninety percent of our corporate staff and hourly employees at every restaurant contributed, and the company matched the funds. To encourage guests to donate, we added a line to their bills. It opened up an opportunity to talk about hunger in Atlanta and the dire need for funds for the organization that provides more than 750,000 people with food through its partner agencies.” Over the years, Fifth Group has raised more than $725,000.

The Fifth Group, named for the five senses along with the five groups it serves—staff, guests, community, purveyors and investors— is no newcomer to community involvement. Its commitment began in 1993 when South City Kitchen opened in Midtown and provided soup for Genesis House Shelter. Fifth Group is a major supporter of Giving Kitchen, which provides financial assistance to food service workers, as well as a number of other nonprofits.