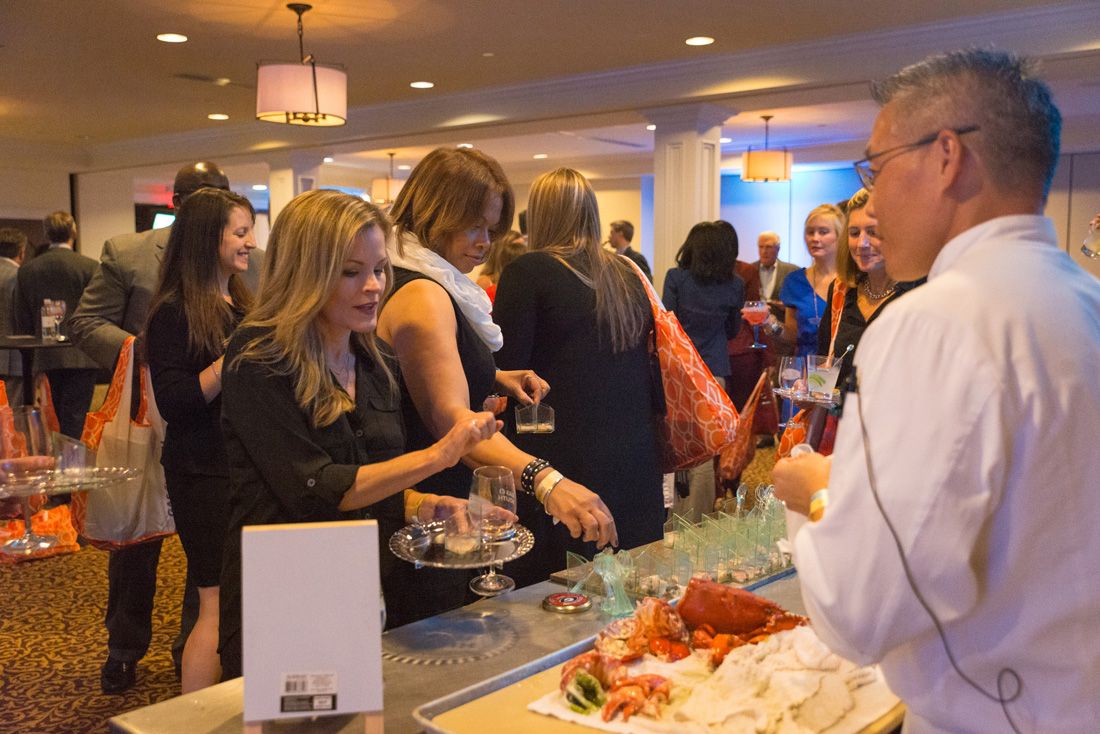 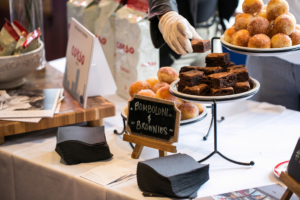 If you weren’t already convinced that Atlanta has top chefs cooking up some of the best food in the country, then a trip to the annual Taste of Buckhead will surely sway your taste buds. On Sept. 15, dozens of Buckhead’s most popular restaurants will present you with what amounts to the buffet to end all buffets. 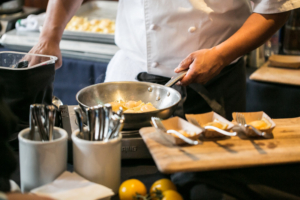 Along with the delectable eats, whet your whistle with wine, beer and spirits samplings from Anheuser-Busch, Bombay Sapphire, Urban Tree Cidery and SweetWater Brewing Company, among others. The event will be held at one of Buckhead’s newest event spaces, The Stave Room at American Spirit Works, in the hip SweetWater Design District.

With all this fabulous food and drink under one roof, it’s no surprise that Taste of Buckhead has become one of the city’s premier culinary events. – JB