A Sandy Springs author dishes on dating and the senior set 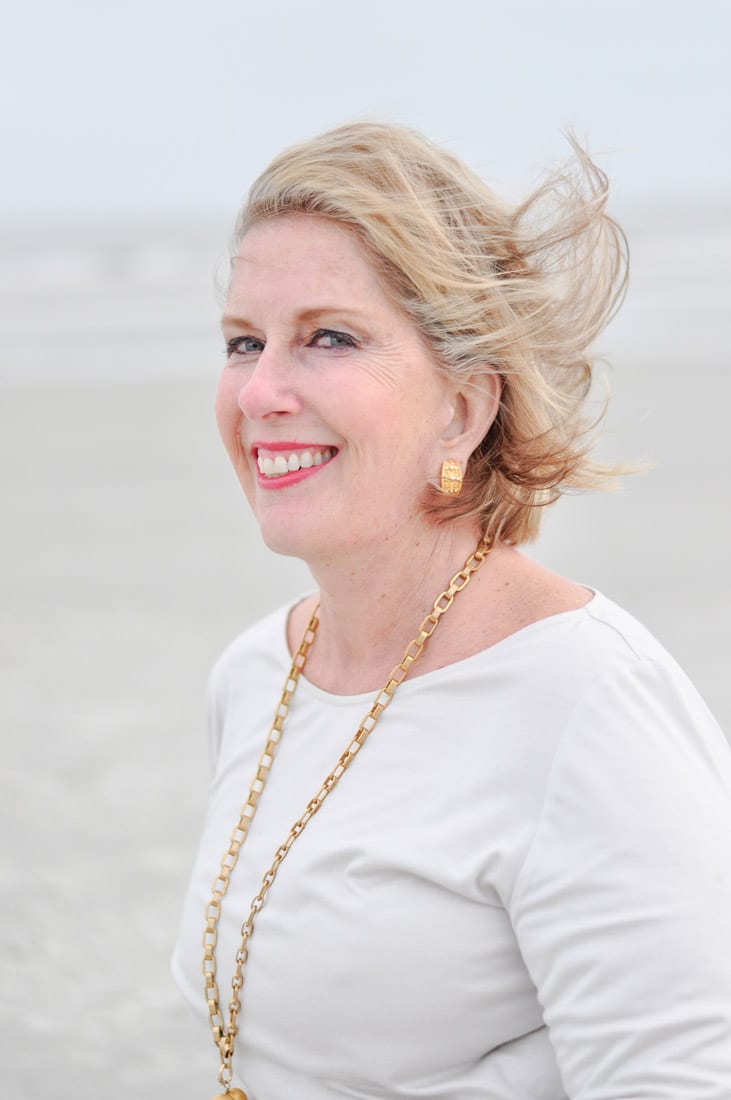 It might be raising a few eyebrows, but author Lynn Garson is happy with the title of her new book, Sex and the Single Grandma.

“Some people said they didn’t consider themselves a ‘grandma,’ and some didn’t like the idea of grandmas having sex,” says Garson. “I worked through a lot of titles before I picked this one, and I tell people, if you don’t like it, you don’t have to read it. I like it.”

This isn’t the first time the Sandy Springs writer has pushed the boundaries with a book. Her 2012 work, Southern Vapor, took readers through her experiences in college, law school, marriage, childrearing and divorce, with a brief stay in a mental institution in the mix. Her new book also draws on personal experiences as a 60-something on the dating scene.

“I had some experiences that made me say, ‘Wait, did that seriously just happen?’ After one really miserable dating experience, I started writing. I didn’t set out to write a book, and I wouldn’t presume to give advice. It’s just a way I have of working through things.” 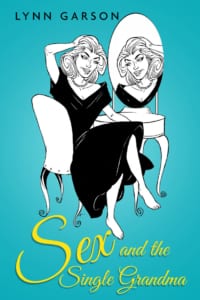 And Garson is willing to take readers along on her forays into the dating scene, escapades that manage to be both hopeful and a tad discouraging at the same time. She enthusiastically likens online match-up sites to “a smorgasbord” but also acknowledges that the recession changed the game for many older daters. “Many men were downsized and became contractors or consultants, but when the economy recovered, they were too old for the marketplace,” she says. “The whole language around what they did had changed. I’ve met guy after guy who’s had a diminished life and was desperately looking for a woman to put that back together. It took a while for me to figure out that’s not what I’m going to do.”

Garson says the frank language and “one really gritty sex scene” helped her come to grips with being a 65-year-old who’s ready to break the grandma mold.

“It’s taken me years to get to the idea that I’m not going to reinvent myself to be what some guy wants me to be,” she says. “I was a good little Southern girl for a long time, and I have finally gotten to the point that where I am is exactly good enough.”

But that’s not going to keep Garson from sharing some lessons from her dating escapades with the likes of Mark the musician, sad Allen and Richard, who struggled with keeping his pants up.

“I will speak from my own experience, which at this point is pretty hefty,” she says. “I’m thrilled to say that at 65, I’m as productive as I’ve ever been in my life. I have two grandchildren. And I’ve been single since 2005. But if I’m alone the rest of my life, that’s fine.”