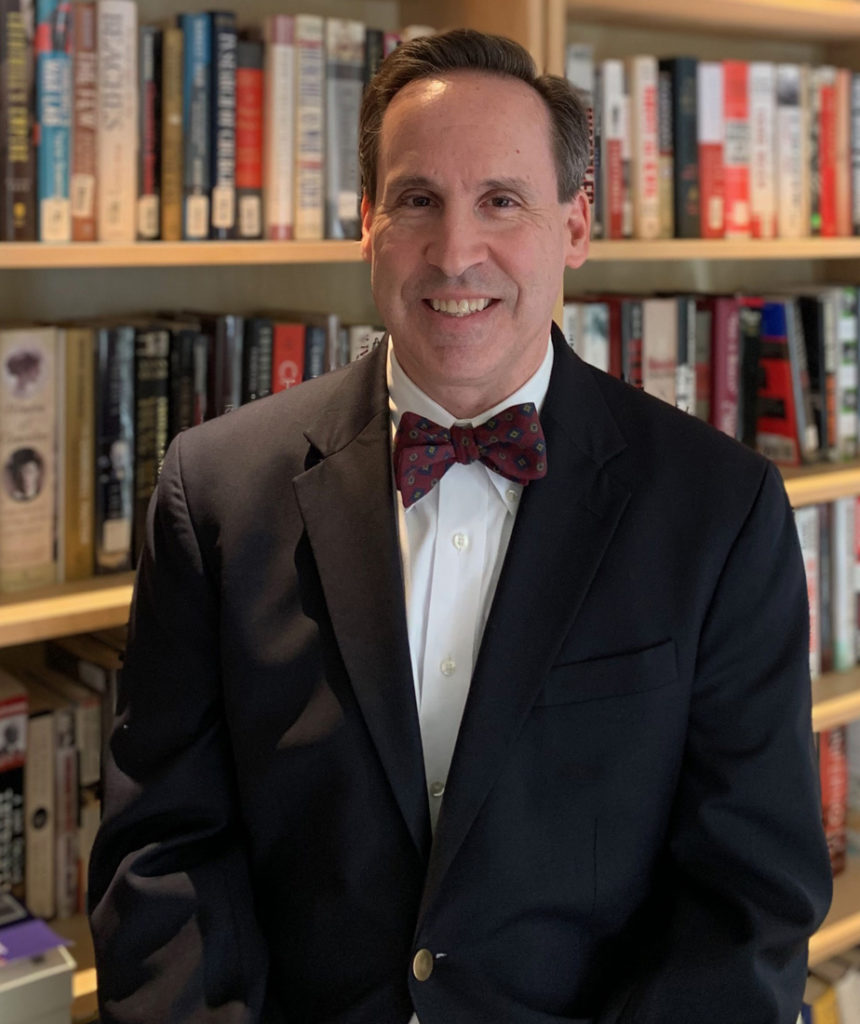 Mark Twain is credited with telling aspiring authors, “Write what you know.” For years, legions of writers have debated not only if it was Twain who uttered that adage (some credit Hemingway) and whether the advice was meant to be taken literally.

For his first novel, Ivan Scott decided to take the suggestion to heart. The Sandy Springs resident tapped into his wife’s real-life experiences and drew on his favorite local locations to create the romantic comedy Redhead in a Blue Convertible.

“The character of Sarah is based almost 100% on my wife, Kim, who happens to be a redhead,” says Scott. “And she’s OK with it. She’s even called me out for some things I didn’t get right.”

Scott’s fictional story parallels the devastating effect a corporate merger and downsizing had on Kim’s marketing career. “When new management phased out her position, I saw what it did to her,” says Scott. “She went through a stretch where her sense of self-worth was low, and she didn’t think anyone would want to hire her again.”

Scott’s wife, a Marist and Georgia Tech grad with deep Atlanta roots, worked through the emotional upset of downsizing and discovered people did want to hire her: She’s now a chief marketing officer who “rebounded nicely,” says Scott. He had his own challenges trying to get the book published.

“I sent it to 303 agents before I finally ended up doing it myself last August,” he says.

With those experiences as inspiration, Scott crafted a similar story of a female doctor who hits a career nadir only to work her way out of disappointment and despair, and to reestablish her life.

“I wanted to write about someone who overcame adversity—and who rebounded like my wife, who discovered people did want to hire her,” says Scott. “A lot of the feedback I’ve gotten is that seeing this character rebound gives people hope. That’s the target I wanted; I want readers to be inspired.”

Buckhead also plays a key role as the novel’s backdrop. Scott, who grew up in Knoxville, considers Atlanta his adopted hometown, and he wanted to include his favorite locations in the story.

“I came here in 1990 when I was 23, when I felt like a young boy, so this is really the city I grew up in,” he says. “I have special memories of family, friends and major life moments here. When I go back and read about these places in the book, it’s like falling in love all over again with Atlanta.”

Readers follow Doctor Sarah as she drops by The St. Regis Atlanta for tea, has dinner at The Southern Gentleman and grabs a meal at the OK Cafe, where Scott and his wife had their first date.

One spot that doesn’t turn up in the story is Georgia Tech, where Scott’s day job is working in video production for the campus TV station. Though it’s not writing novels, it’s not very different, he says.