Shaquita Smith shines on screen and behind the scenes! 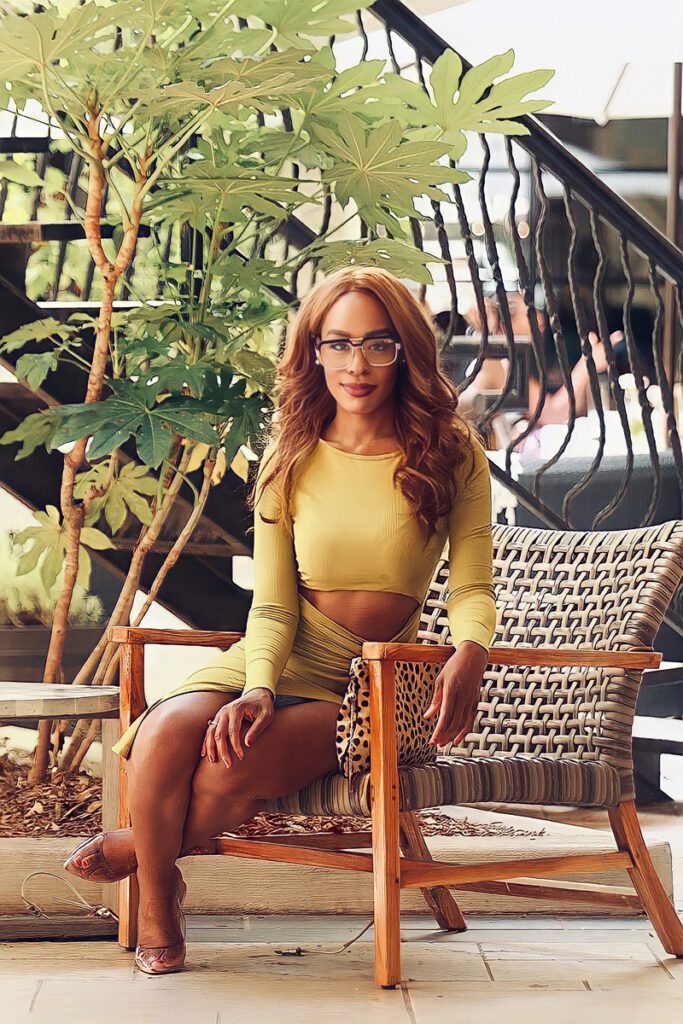 When Shaquita Smith told her father she wanted to be an actress, he said she couldn’t rely on the full-scholarship drama major she was pursuing and needed to get a second degree. Far from feeling discouraged or overwhelmed, she took it as good advice and promptly added a business degree. It turned into far more than a backup plan.

Based in Buckhead, Smith has appeared in numerous movies and television shows, and is most known for her role in “NCIS: New Orleans.” Alongside her on-screen success, she is putting that business training to good use and triumphing as a producer.

Right now, her dual roles are both operating at full speed. She is gearing up for Alabama Girl, a movie she is co-producing and starring in about a woman racing against time to retrieve her sister from a sex trafficking ring. The story is based on a poem she wrote as a young girl dealing with abuse.

This month, her new series, “Wicked City,” launches on the AMC streaming service ALLBLK. Set and filmed in Atlanta, the show is a supernatural drama, with Smith playing Jordan, one of five modern-day witches.

Here, she speaks about her current projects and how her past has led her to where she is now.

This is an exciting time, with “Wicked City” premiering this month.  Was playing Jordan a different sort of role for you?

Yes, really different! I was excited and nervous because portraying someone that allowed me to be vulnerable was intimidating. The more I prepared, the more I started seeing the little girl that I was, wanting to be loved and accepted, in my character. Jordan is a 25-year-old witch who is insecure and immature, and trying to find her innocence throughout the story was so beautiful. My childhood was kind of taken away from me, and this allowed me to have it back. It was really therapeutic.

Your childhood was also the basis for your upcoming project, Alabama Girl. Can you talk about that?

When I was a little girl, I was abused by my uncle and later, when I was about 12 or 13, I started writing poetry. The poems were an expression of myself and getting out how I felt at a very young age. [Alabama Girl is based on] one of those poems, and every time I look at that poem, I think, “I’m not there now. I’m moving up. I know where I come from, but that’s not where I’m staying.”

And you then wrote a play based on the poem?

Yes, and performed it in Atlanta at the Greater New Hope Baptist Church.

So how does producing compare to acting?

I’m a person who doesn’t like to wait for someone to give me something. I’d rather get the ball rolling, and so that’s how I got to producing. I’m excited about acting, but I’m happier about producing because, for me, producing is about giving opportunities to other people. The love that I have is bringing other individuals around to jump on board as well.

When you’re acting, how do you get ready for being on set?

I have my script in the morning, and I make sure I know all my lines, how many scenes I have and what emotions I will feel that day. I also have a role playlist, music about how the character feels that are motivational songs to get me up and running. Sometimes I get a car, and sometimes I drive myself to set. And that’s when the games begin!