Pop the cork with a bottle made for a joyous occasion! 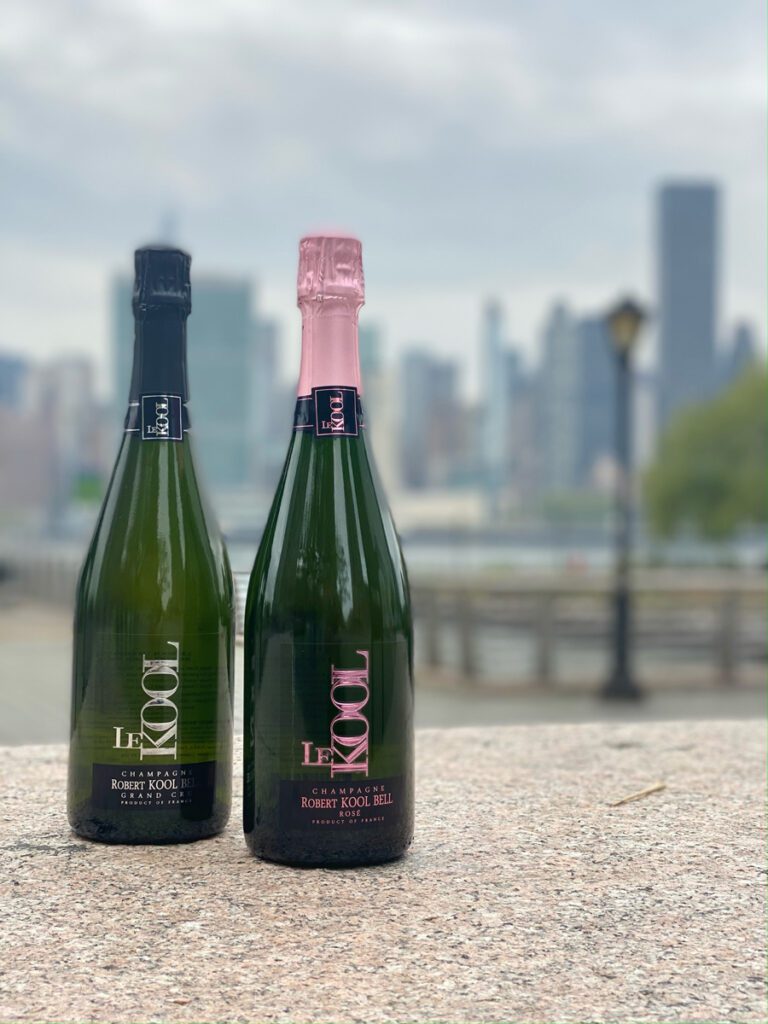 Champagne has long been the ebullient ambassador of celebration. Sparkling bottles have a lavish history being a part of life’s rituals. We pop the cork for marriages, new jobs, birthdays and graduations. Ships are launched with a surge of bubbles.

Light and tiny, whirling, popping, fizzy and fast: Those bubbles come from a second fermentation in a bottle of bubbly. Champagne or sparkling wine is typically made from a blend of three grapes: chardonnay, pinot noir and petit meunier. Those bubbles come from a process of bottling still wine and adding a small amount of yeast and sugar. The combination produces carbon dioxide (those bubbles) when yeast consumes sugar. Purists maintain that the smaller the bubble, the better the wine.

Bottles can only be called Champagne if they come from the Champagne region of northeast France. All Champagne is sparkling wine, but not all sparkling wine is Champagne. Whether it’s Champagne, blanc de blanc (made from 100% chardonnay grapes), cava (from Spain), or prosecco (from Italy), crémant or sparkling rosé, it lifts a happy occasion.

As iconic and synonymous with festivities of all sorts is a particular song. You know the one, “So bring your good times, and your laughter too; we gonna celebrate your party with you.” Kool & The Gang’s “Celebration” can be found on playlists of all sorts and probably the number one spot on one entitled “Most likely to initiate a crowd singalong.” What if you could combine the two?

Founder and leader of the band Robert “Kool” Bell figured out how to do it with Le Kool Champagne. “Celebration” is played everywhere, so why shouldn’t there be a ‘celebration’ Champagne?” he says. It wasn’t only concerts and promotions that took him to France over the last 30 years, but the love he and his late wife, Sakinah Deborah, had for Champagne. This is not your average celebrity-branded spirit, but a stunning legacy Champagne made in France and produced using the méthode champenoise.

Bell sought out grand cru vineyards from a generational vineyard house for his dream product. After a friendship with the Berthelot family, Kool (as he likes to be called) purchased a plot on the farm in the southern hillside of Épernay at the foothill of Montagne de Reims, a sub-region of Champagne. For five generations, House Paul Berthelot has operated as a multi-vintage Premier Cru-Grand Cru Producer since 1884. Le Kool launched in the U.S. in 2020 and is building as much momentum as the crowd that forms on the dance floor when a DJ spins “Celebration.”

Brad Tolleson, formerly of Holeman & Finch and now field wine manager for Savannah Distributing, says, “This wine sings!” describing the 80% pinot noir, 20% chardonnay Le Kool Grand Cru that sells for $99. “From the old school producer Domaine Berthelot, this blend features notes of chamomile and fern on the nose, and pear, lemon zest and under ripe strawberries on the palate.” It has those tiny, scintillating bubbles that rise to the top of a glass in a bead like string. It also has a wonderful, biscuity aroma and a lengthy, savory finish.

“Made in France; ready for the world,” is what Bell said about Le Kool. With a season of celebrations upon us, I can’t think of a better bottle with which to toast a new year.

15 MINUTES WITH TIM AND MARIA RESUTA