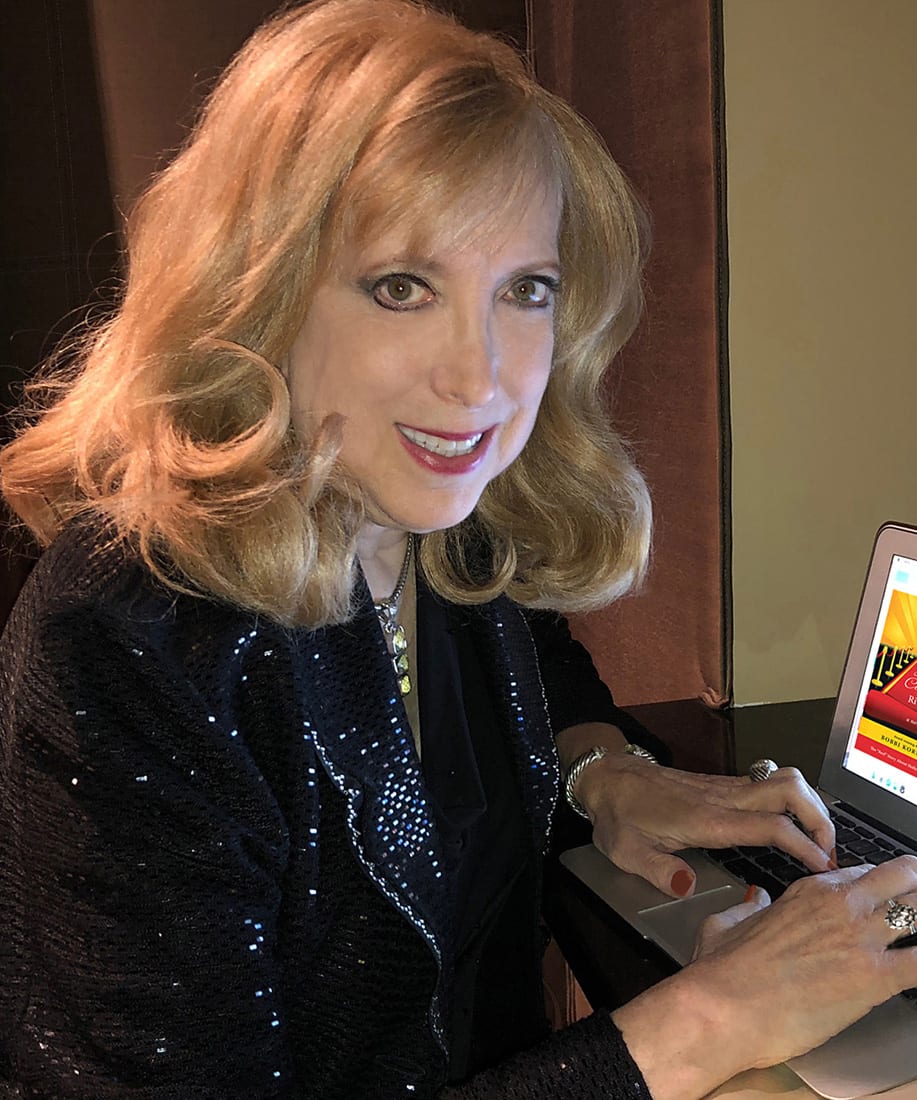 While the ongoing revelations about misconduct in Hollywood have come as a shock to many in the movie-going public, Bobbi Kornblit isn’t a bit surprised. What does amaze the former film industry insider and Los Angeles resident is the uncanny timing of her new novel, Red Carpet Rivals.

“When it came out at the end of last year, I had no idea we’d be reading about Hollywood scandals and how the book would echo them,” she says. “The story has sexual misconduct in the workplace—in the studios and on the production sets—throughout. So I was very surprised that art does imitate life, but as [late Atlanta-born writer] Pat Conroy once said, ‘Write about what you know.’”

Kornblit, who moved to Georgia in 1994 and has been in Buckhead for the last four years, grew up in Texas and worked as an ad exec in L.A. That’s where she met her late husband, Simon, whose job as head of marketing for Universal Studios gave the couple plenty of occasions to walk the red carpet. Her experiences in Tinseltown provided the inspiration for her new book that’s packed with the scandal, glitz and glamour surrounding a fictitious awards ceremony.

“The settings are familiar to me, but the characters and plots are from my imagination,” she says. “But it’s also a story about the history of Hollywood, about movie making and film marketing, as well as women’s empowerment and seeing women overcome barriers and succeed.” 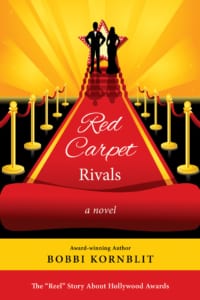 It’s also about a main character who “hugs a little too tightly and kisses inappropriately whenever he can,” a scenario eerily similar to the reports of misbehavior that have been surfacing in the movie industry of late. “I was aware of this kind of behavior, and I also know it’s not just in Hollywood, so it was something I wanted to talk about,” says Kornblit.

After successful careers on the West Coast, Kornblit and her husband picked Atlanta as their next home largely because her mother had been born here, and she had fond memories of visiting cousins and grandparents in town. The two quickly became active in the city’s movie scene, supporting various film festivals, arts programs and philanthropic causes. In 2005, Kornblit began working on Red Carpet Rivals as her thesis project for a master’s degree. Through the years, she updated and revised it before finally launching it late last year.

Despite having 13-year-old roots, the story is still topical, she says. “I like to think that this book could be considered the first #MeToo novel of 2018.”

RED CARPET RIVALS is available on Amazon and at redcarpetrivals.com.