Hartsfield-Jackson Atlanta International Airport, the world’s busiest airport, got a little busier recently when Concourse F in the International Terminal featured a runway of a different sort at the Global Runway 2018 Fashion Presentation and Retail Pop-Up Experience. 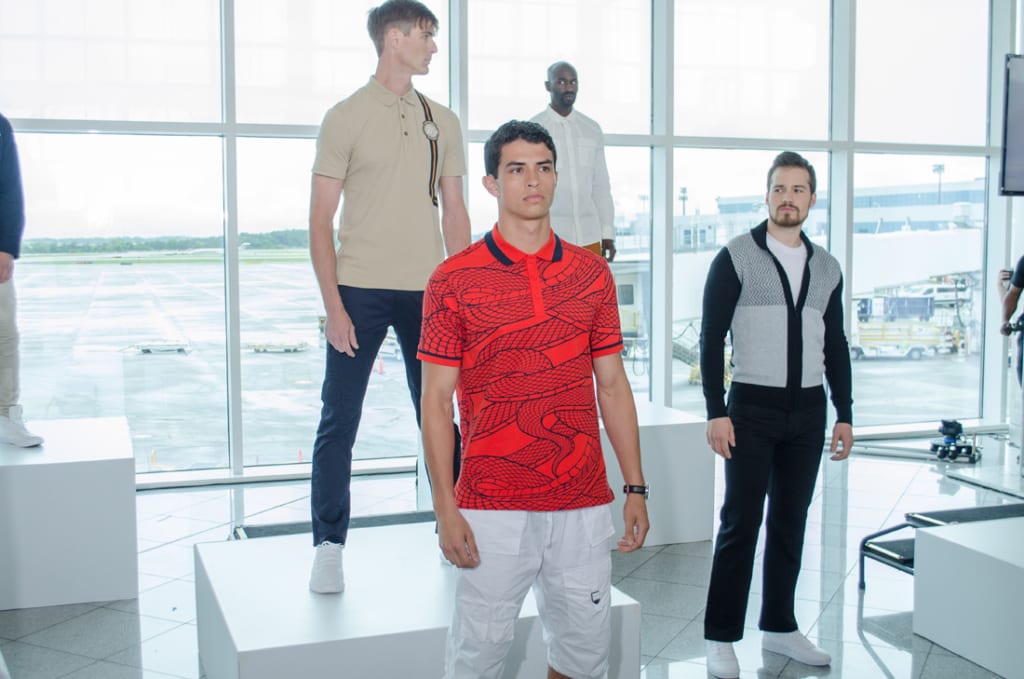 During the fashion show portion of the event, a slew of models sported looks from Sean John, Spanx, Brooks Brothers and ExOfficio, while items from Mac Cosmetics, Michael Kors, Bijoux Terner and XpresSpa were highlighted at the pop-up shop. Now in its second year, Global Runway is designed to showcase the variety of quality goods available through Hartsfield-Jackson’s award-winning ATL Skypointe concessions program. InStyle magazine editor Kahlana Barfield Brown served as the event’s hostess. A silent auction was also held, with 100 percent of the money raised going to Bert’s Big Adventure, a local nonprofit that provides all-expense-paid trips to Walt Disney World to children with chronic and terminal illnesses and their families.