A PARTY ON WHEELS OUT UNDER THE STARS 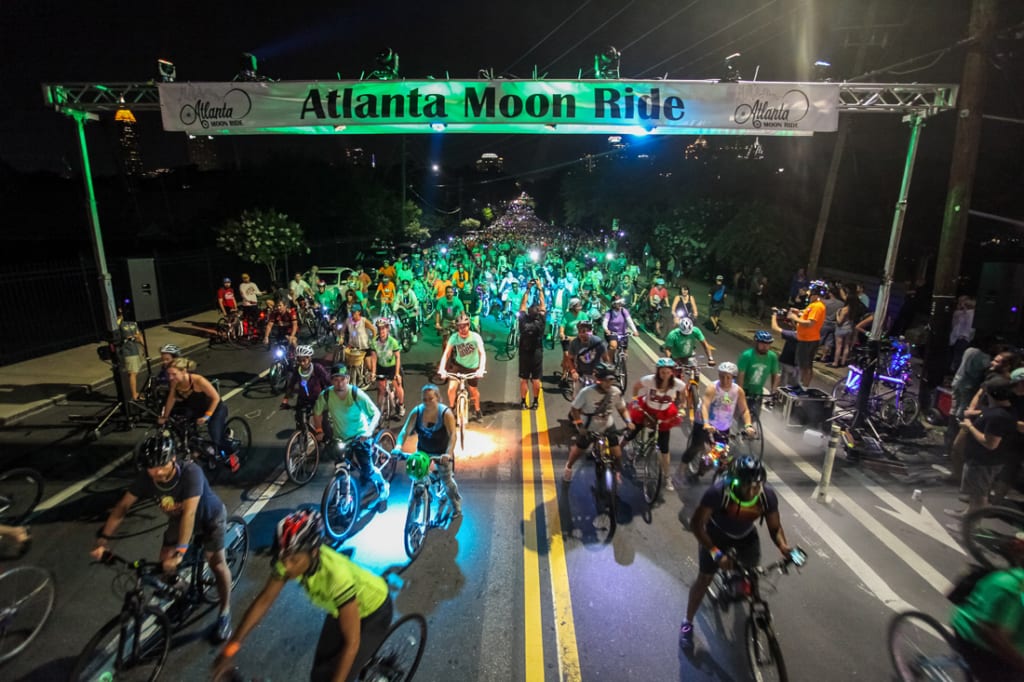 Entering its sixth year, the Atlanta Moon Ride welcomes Atlantans to don their favorite costume, colorful helmet and some glow sticks for the annual starlit 6-mile bike ride through some of the city’s most popular neighborhoods. Benefiting Bert’s Big Adventure, the event continues to grow in size and scope. “Atlanta Moon Ride just gets better every year,” says Bert Weiss, founder of Bert’s Big Adventure and host of Q100’s The Bert Show. “It’s a party, then it’s a party on wheels, all the while raising money for Bert’s Big Adventure. People love its unique spirit. There are thousands of lit-up costumes, strange bicycles and great music.” The June 8 event, which begins and ends at Piedmont Park, kicks off with live tunes and outdoor bar areas before everyone jumps on their bikes and hits the road. The event is open to cyclists of all ages and skill levels. 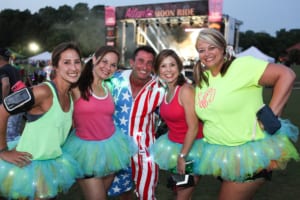