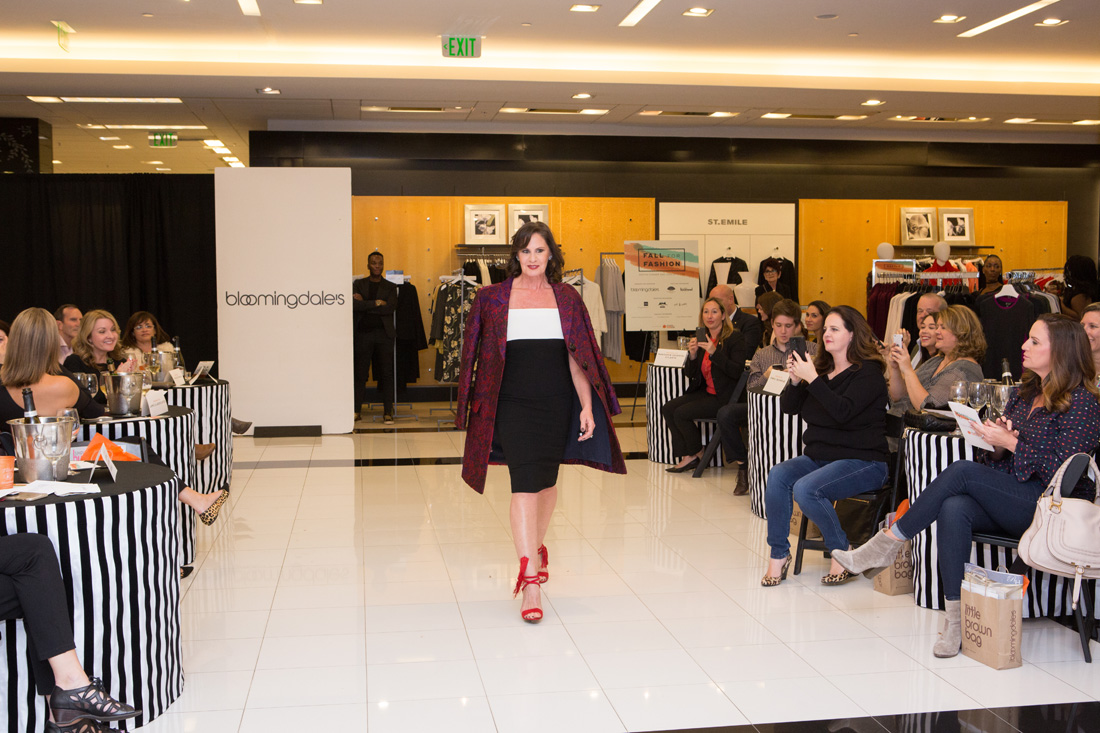 When the storm came to town, it pushed the organization’s Fall for Fashion fundraiser back a few weeks, but the delay didn’t damper the spirits of event goers, who were treated to hand massages courtesy of the Mandarin Oriental, Atlanta hotel and touch-ups by Cherry Blow Dry Bar. Guests also enjoyed signature cocktails from Tito’s Vodka and hors d’oeuvres by Proof of the Pudding, and bid on luxury items such as a beautiful Tiffany bracelet at the live auction. Capping off the festivities, which were held at Bloomingdale’s in Lenox Square, was a fashion show previewing the hottest looks from Halston, Ted Baker and more. Simply Buckhead’s own Joanne Hayes was one of the runway models. The event not only raised awareness of the 42 million Americans who experience hunger every day, but collected more than $18,000 to be used toward meals and other precious resources for Food Bank recipients.

The Hunger Walk That Wasn’t