No need for bar tools with these canned cocktails. 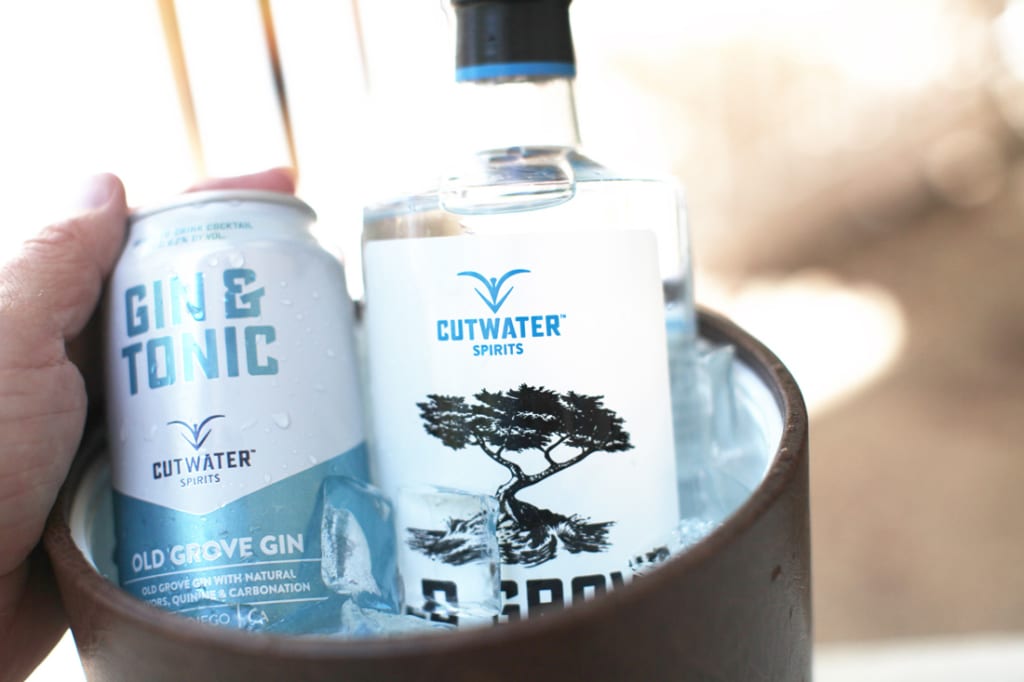 First came canned beer, and then canned wine. Now cocktails in a can have hit the scene for those seeking something perhaps a little stronger or a little more sophisticated at those backyard barbecues and autumn tailgating parties. Because, hey, not everyone is a beer drinker. These premade drinks encased in aluminum allow you to enjoy a blended cocktail without the guesswork or the gear. We got a few friends together recently, including some of Atlanta’s best drink slingers and sommeliers, to sample some of these ready-to-drink portable potables. For each, we’ve included the main ingredients, alcohol content (ABV, or alcohol by volume) and some of the comments from our sampling. 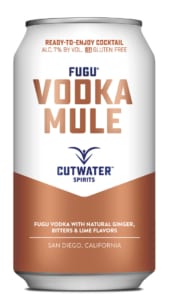 TASTING NOTES: “The color is weird.” “I don’t know what they’re going for, but that is perfectly respectably as a drink.” “It’s got a good ginger kick that lingers.” “It’s got a nice flavor; it’s balanced.” “Now that I could drink right out of the can.” “I want more ginger, more oomph.” “I like it; it’s like an adult soda.”

VERDICT: It doesn’t taste like the Moscow mule it’s going for, but it’s a tasty beverage.

TASTING NOTES: “This is the one I’m most excited about.” “I can smell the alcohol.” “It smells a little confected, like candy. I’d rather use it as a mixer.” “You can pour it over ice, add a squeeze of lemon and it’s hog heaven delicious!” “Not bad, but it has a cloying after effect.” “I would pour it over ice.” “It’s good. Bitter.”

VERDICT: A great representation of the cocktail. 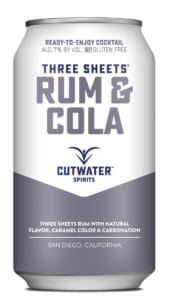 TASTING NOTES: “Smells like flat Pepsi.” “You can taste the rum, which is nice.” “It tastes like fake Coke, like those little cola bottle gummies.” “It almost has a diet aftertaste.” “It’s not Coca-Cola. Nope.”

VERDICT: Just not the real thing. 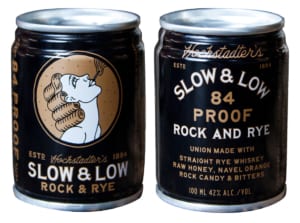 TASTING NOTES: “This one really tastes like a cocktail.” “This has a much wider flavor profile.” “Although a little on the sweet side, this tastes like an Old Fashioned you would get at a bar—better than a lot of bars.” “The can is awkwardly tiny to drink from, but pour it in a glass and voila!” “Keep it chilled and pour over a fancy ice cube and it’s a one-second perfect cocktail.” “It’s strong and really balanced.” “If you add a dash of bitters, it would really elevate it.” “It has a really pleasant finish.” “This tiny can would be easy to sneak into a football game.”

VERDICT: A tasty, tiny, yet potent and balanced cocktail. 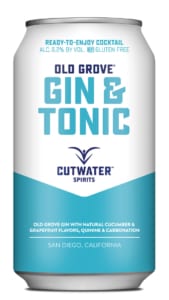 TASTING NOTES: “It smells really floral.” “It smells like Fresca—grapefruity.” “That’s perfectly acceptable as a gin and tonic.” “It’s super fresh and clean.” “I think it would be better over ice as opposed to straight out of a can.” “Magic.” “I would drink this, but it’s gin for civilians; safe gin.”

VERDICT: A squeeze of lime would bring this to a bar-quality cocktail. 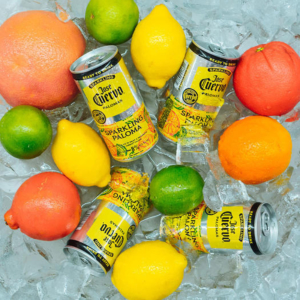 VERDICT: Even salt can’t help this one measure up to the real deal