If you’re going out dining, drinking and dancing, why not have it support a good cause while you’re at it? 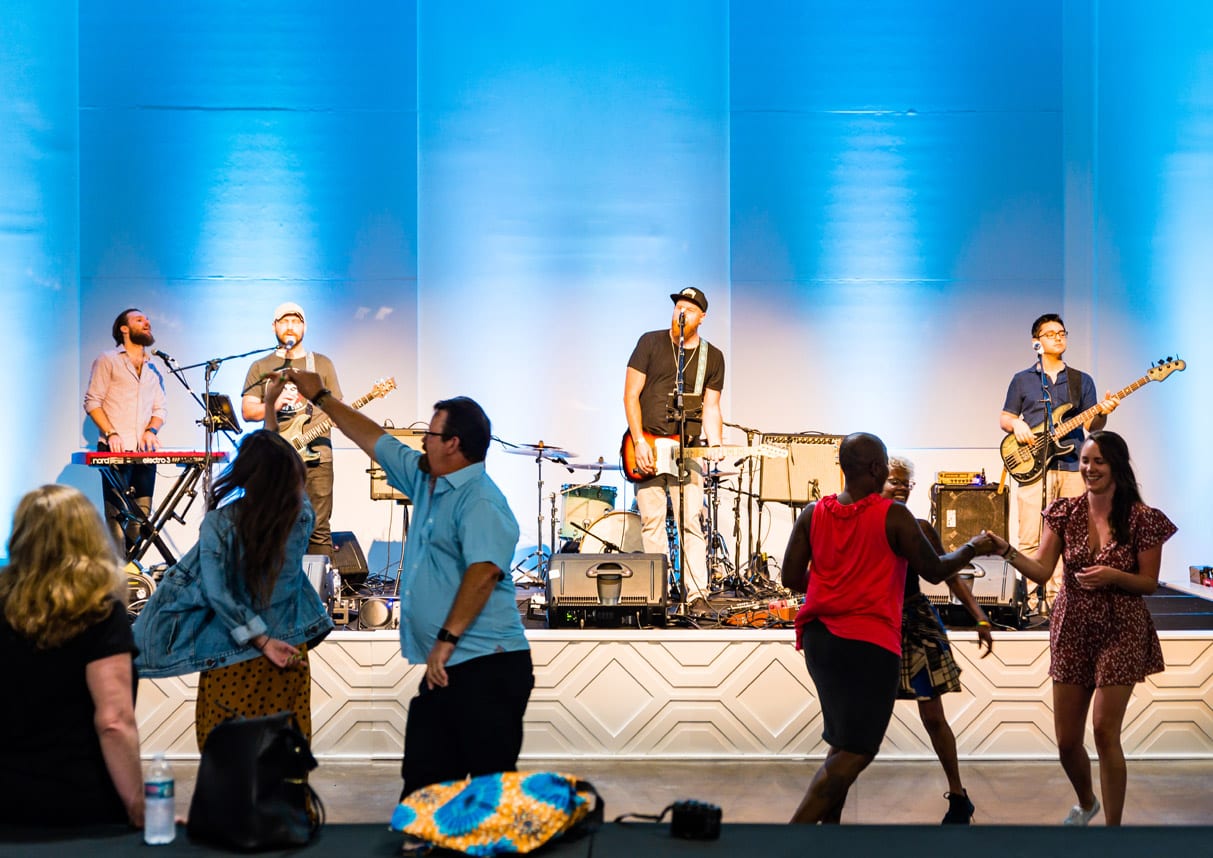 That’s exactly what the folks who showed up for the eighth annual Eats & Beats event did recently. Held at The Fairmont, the fundraiser is a benefit for both Children of Conservation, which is dedicated to conserving and protecting endangered species in developing countries, as well as The Giving Kitchen, which provides emergency funds to Atlanta hospitality workers. Attendees enjoyed complimentary cocktails and unlimited tastings from more than 25 area eateries, including The Big Ketch, The Southern Gentleman, Hobnob Neighborhood Tavern, Chido + Padre’s, Dantanna’s and American Cut. As they sampled the tasty offerings, guests were treated to live music from Risky Biscuit and Ashanti “The Mad Violinist” Floyd, as well as an African drumming and dance performance by Giwayen Mata.
Photos: Henri Hollis
[nggallery id=103]