Dream cars are as diverse as the people plugging along on Peachtree Road, so we asked several Atlanta-area celebrities familiar with Buckhead driving what wheels get their motors running. 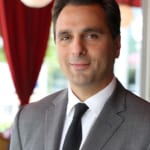 When he was 6 years old, Karatassos fell in love with the featured car in Corvette Summer, a 1978 movie starring Mark Hamill. “The movie is about a California teenager who heads to Las Vegas to track down his beloved 1973 Corvette Stingray,” says Karatassos. “The candy-apple-red Stingray with gold flames was far from the Karatassos family car at the time, a VW Bug.” Four decades later, Karatassos, now the father of two sons, dreams of what will be the safest car when his teenager begins driving in a couple of years. 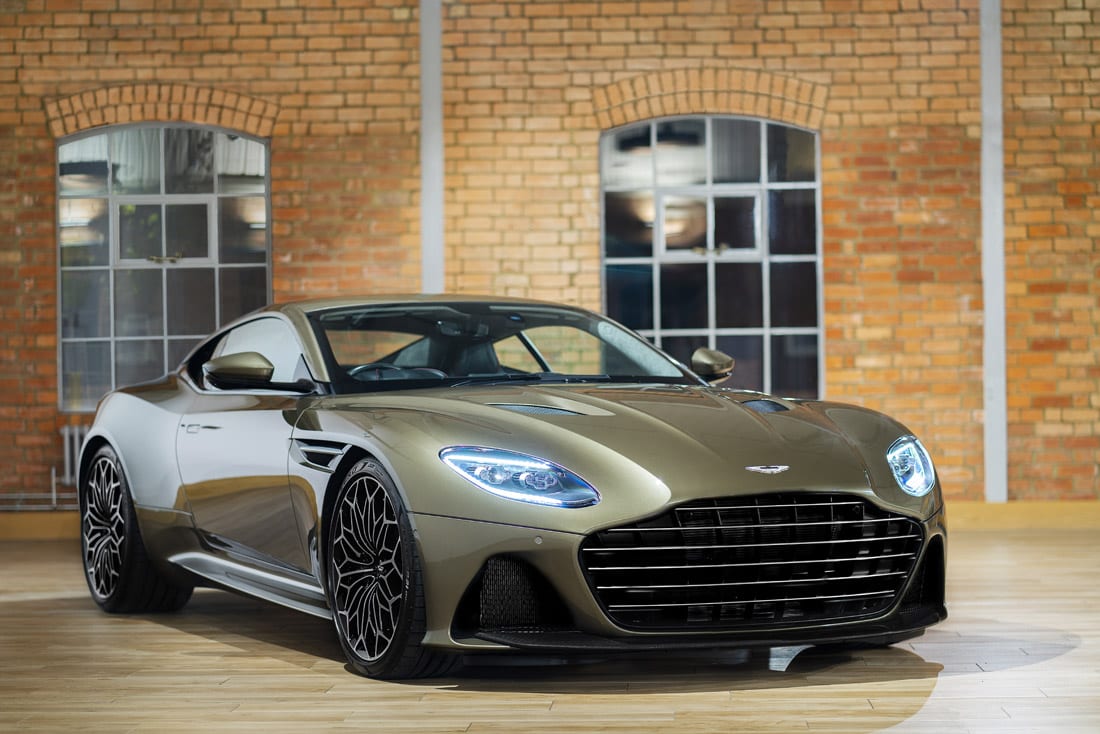 The Braves’ 22-year-old rookie standout, who pitched a perfect inning at this year’s All-Star Game in Cleveland, says his current dream car is the new Aston Martin DBS Superleggera, whose V12 engine supplies 715 horsepower. But his all-time favorite is Eleanor, the pepper gray Shelby Mustang GT500 featured in the film Gone in 60 Seconds. 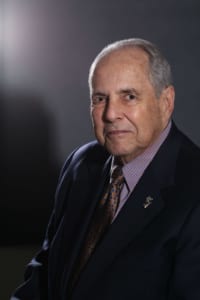 President of the Buckhead Coalition

Ninety-two-year-old former Atlanta mayor Sam Massell has followed a long and winding road to get to his dream car: a red Volkswagen Karmann Ghia, which was produced from 1955 to 1974. “When I enrolled at the University of Georgia in 1944, I was the proud owner of my sister’s hand-me-down Packard convertible,” he says. “I was into technical advances and attached every accessory available, including a set of trucking chrome-plated air horns on the front fenders. As time marched on, I started trading up, but my dream was a red Karmann Ghia with an added sunroof that I was told was impossible, a chrome luggage rack on the back and more. Its main benefit, in addition to budget operating costs, was its small size that created its own parking space, even on the crowded avenues of Buckhead.” 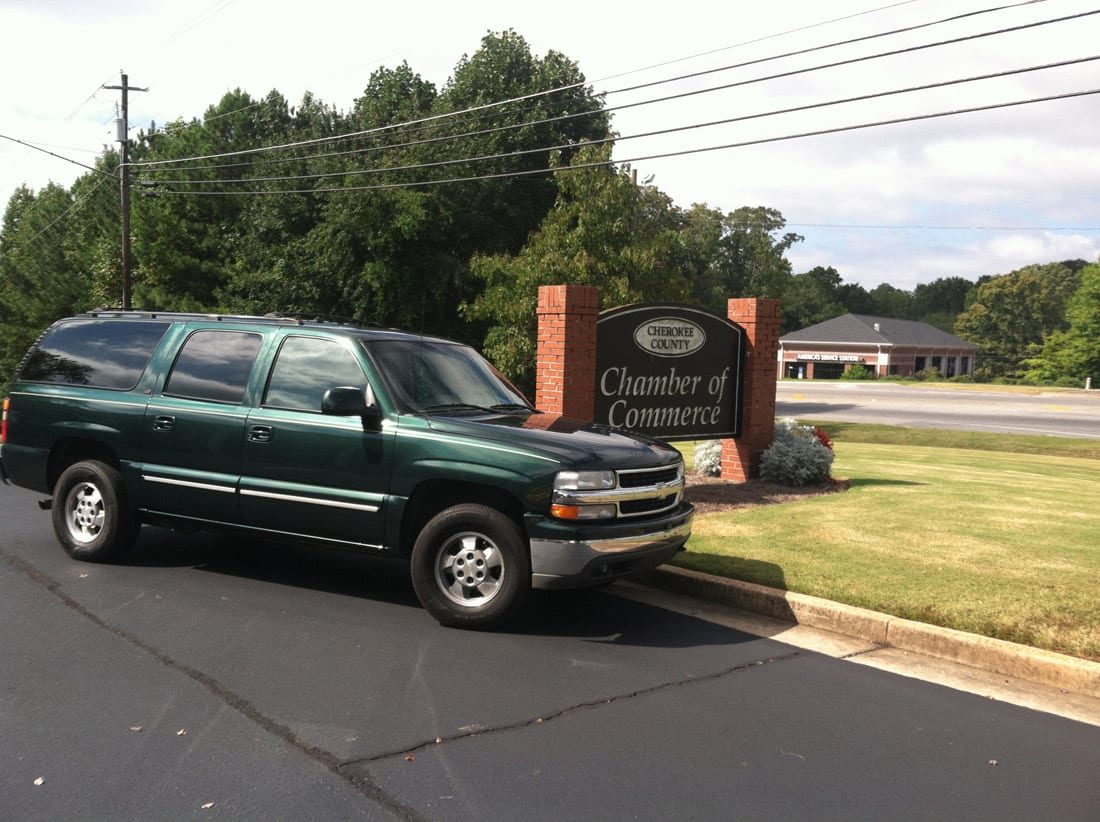 Kemp says his dream car is one he’s already owned for almost two decades: a green 2001 Chevrolet Suburban. “The ‘Green Machine’ is four-wheel drive, clocks in at more than 500,000 miles and knows all 159 counties in Georgia,” says Kemp. “It still makes its way around the Kemp family farm in Athens, and it’s a regular fixture on Georgia Highway 72.” 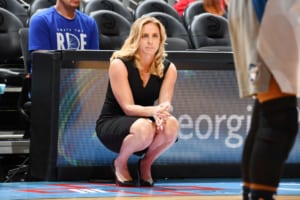 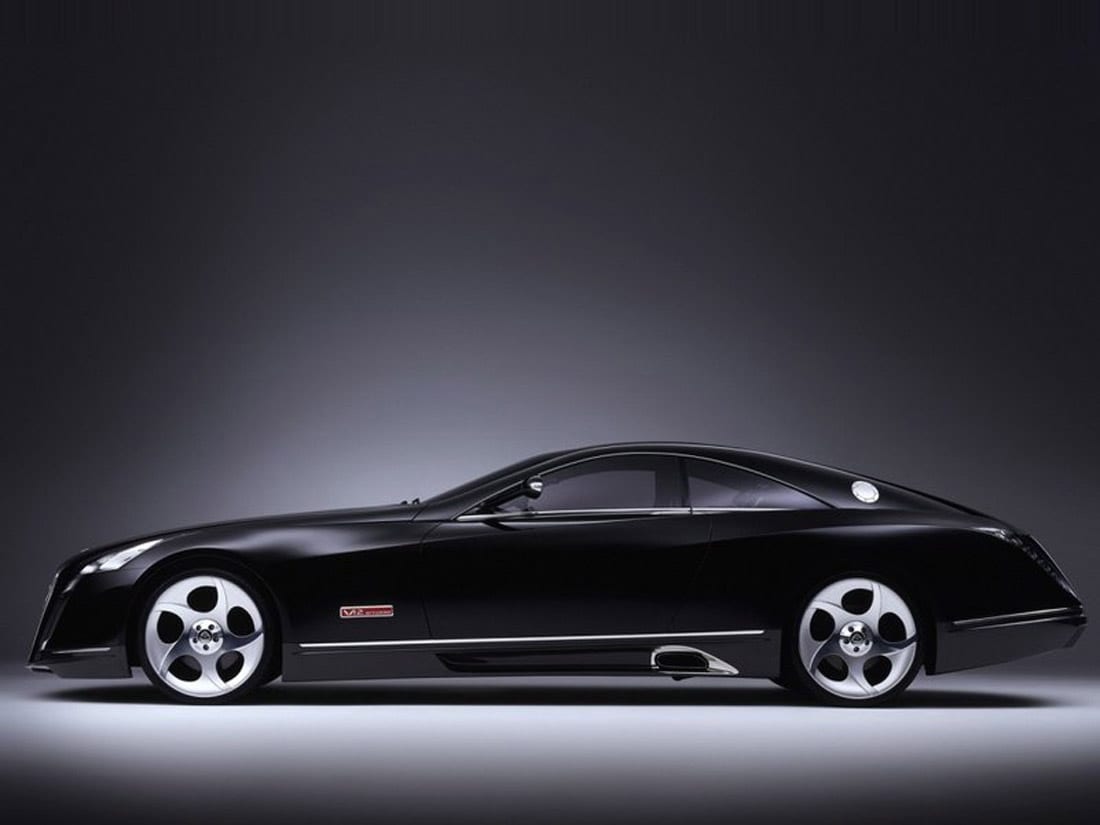 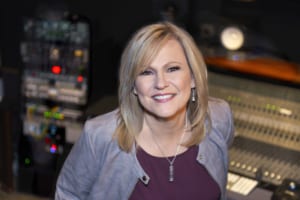 Grammy-nominated producer and vocal coach Jan Smith says she admires the Pininfarina Sergio, a 2013 Italian concept car, and the Maybach Exelero, a one-off German sports car rolled out in 2005. “I’m more of an SUV kind of girl, though,” she says, “and those don’t come in a Bugatti! I’m on the road a lot, so safety and comfort are huge for me, as well as a stellar sound system for obvious reasons.”