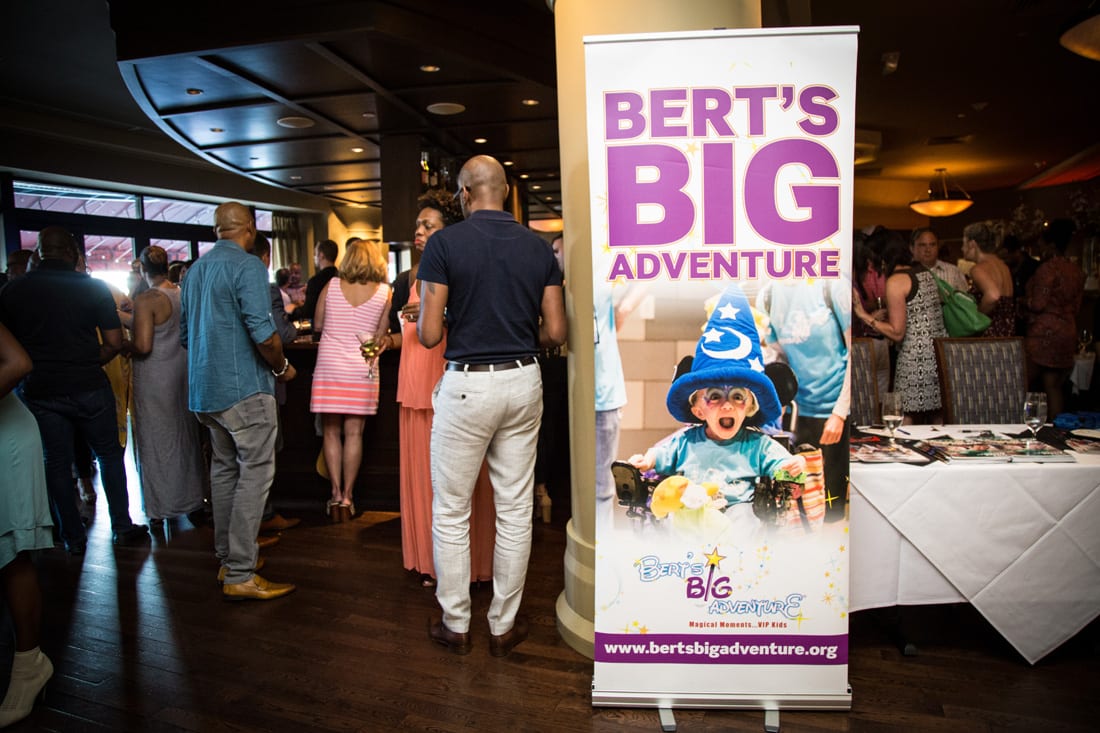 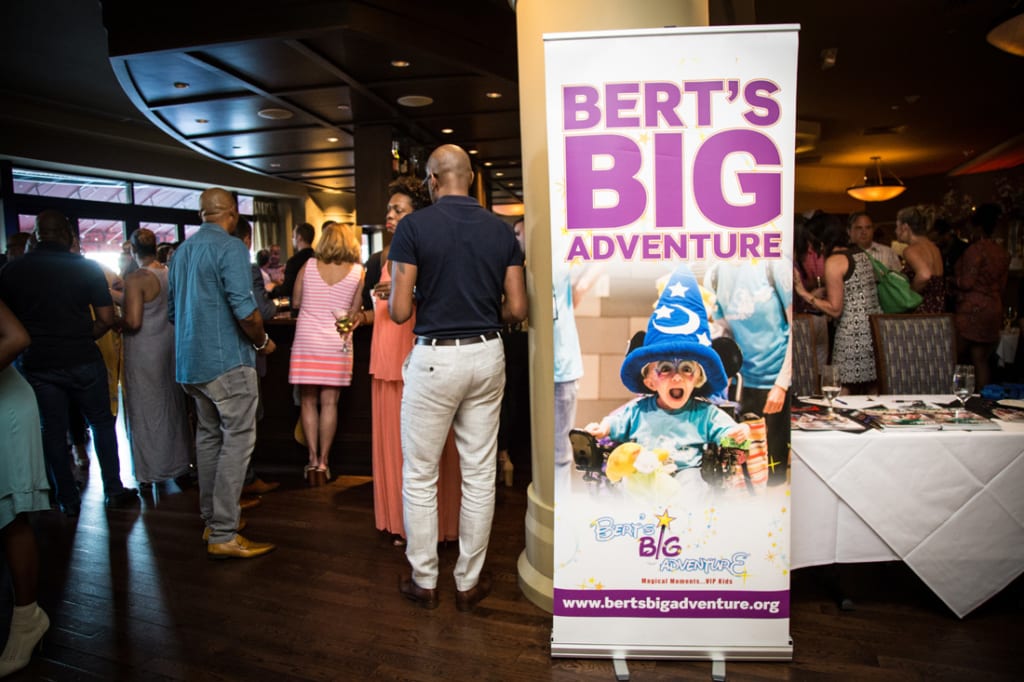 Owner Steve DiFillippo and Executive Chef Matthew Rosekrans were on hand to welcome the 250-plus guests, including “Atlanta Eats” star Steak Shapiro and Kristin Klingshirn of “The Bert Show.” Klingshirn’s colleagues Brian Moote and Tommy Owen served as emcee and DJ, respectively. Throughout the evening, party goers sipped on specialty cocktails and snacked on appetizers, such as chicken parm spring rolls and mini cheesesteaks, as well as a selection of desserts. The event also featured a silent auction that included items from Phipps Plaza shops such as Lilly Pulitzer, Jack Rogers and Vince. The auction raised more than $2,500 for Bert’s Big Adventure, a nonprofit organization co-founded by “The Bert Show” host Bert Weiss that raises money to take terminally ill children and their families on an all-expenses paid dream trip to Walt Disney World, among other programs.