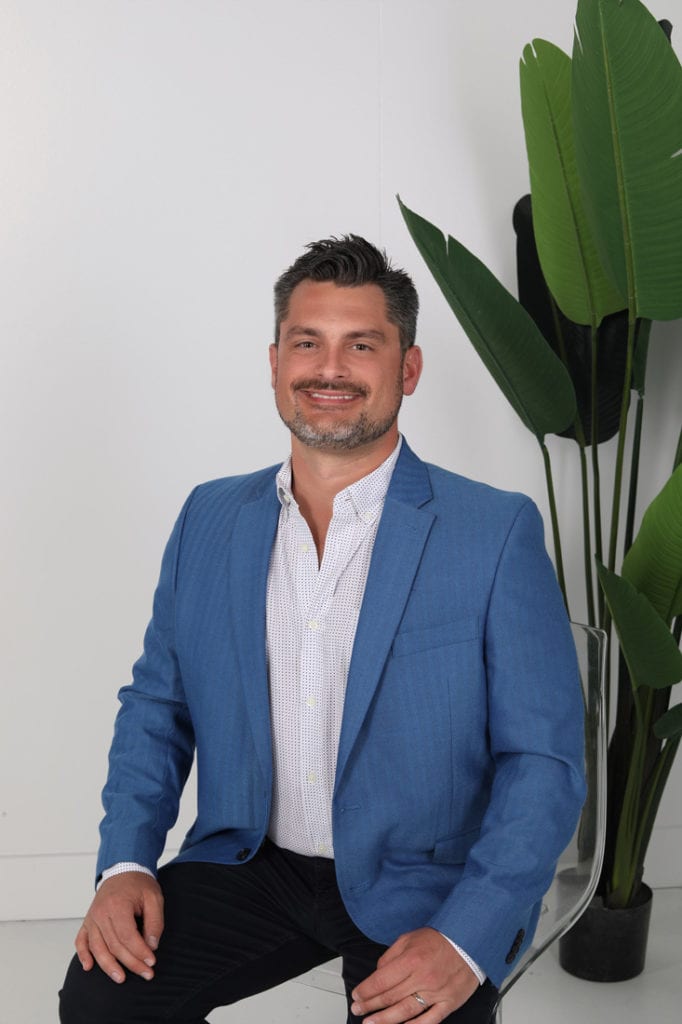 When serial entrepreneur Brad Stevens needed to stretch dollars in a floundering business, he discovered the power of the global gig economy. He tapped into an effective resource—virtual assistants (VAs)—to get more work done at a lower cost. When colleagues began asking how he did it, he started Outsource Access, an offshore, virtual assistant and outsourcing firm. Stevens hopes that by providing lower cost assistance in key support business functions such as sales, marketing, operations, bookkeeping and more, he can have a positive impact on the bottom lines of small to medium businesses.

“[They] are the lifeblood of our economy,” says Stevens, an Atlanta native and Buckhead resident. “If you can help them get affordable resources to grow, they have a huge impact, and it helps create jobs in this country.”

Officially launched in May 2019, Outsource Access has a staff of more than 115 and is adding up to 20 team members each month. The company’s VAs are from the Philippines, a country that was a U.S. colony until 1946. Because of the country’s close U.S. ties, it’s a good fit. “[Our team members] are English speaking and are super-sharp,” he says.

Stevens was so inspired by the hard work of his VAs—particularly his first, Jaycel, who is now his vice president of operations— he launched a charitable organization called Virtual Assistants Give Back. A percentage of each dollar made at Outsource Access is donated to impoverished communities in the Philippines through shoes, educational supplies and more.

In addition to serving as the company’s CEO, Stevens travels the world speaking about his expertise on scaling, automation, outsourcing and creating high-performance virtual teams. He has spoken to 45 organizations globally, consulted with civic leaders, including Martin Luther King III on strategy, and spoken alongside John Maxwell and Deepak Chopra. In 2019, he was chosen to run a think tank on Economic Growth and Decent Work for All at the United Nations. Stevens, who attended Harvard University and the Wharton Business School, is also the president of the Atlanta chapter of Entrepreneurs Organization.

But his success and recognition haven’t come without challenges. After graduating from college in 2002, he moved back to Atlanta for a job, but two weeks before he started, the company went out of business. Stevens was faced with a choice: take another job working for someone or start his own enterprise. Having grown up in an entrepreneurial family, his path felt predetermined. “I was that kid who had a micro machine rental business in third grade and a tutoring company in high school,” he says. Stevens credits his faith and the support of his family—especially his wife, Cindy, a former third-grade teacher—for creating a strong foundation for his success. “[Cindy] has always supported me, allowed me to do my crazy entrepreneurial thing and has been a huge part of it,” Stevens admits.

Stevens plans to continue growing Outsource Access. He projects he’ll have 250 VAs by year’s end and hopes to reach 2,000 in five years. His advice to aspiring entrepreneurs is to never stop learning. “You have to constantly learn to stay ahead of the curve,” he says. “Something I wish I had done earlier is get engaged in an entrepreneurial community. Being an entrepreneur can be lonely, and groups like the Entrepreneurs’ Organization have given me peers for support, guidance and insight both personal and professional.”

Outside of work, Stevens plays the guitar and loves going on trout fishing trips with his father to Blue Ridge, Georgia. Although he is often traveling for work, he’s enjoyed the last few months at home with his 4-year-old daughter, Ella, and 8-month-old son, Brayden.

“Quarantine has its challenges, but the opportunity to see these little moments with my kids and spend more direct time has just been amazing,” he says. “I’m excited to continue that path.” n outsourceaccess.com