Dedicated to finding a cure 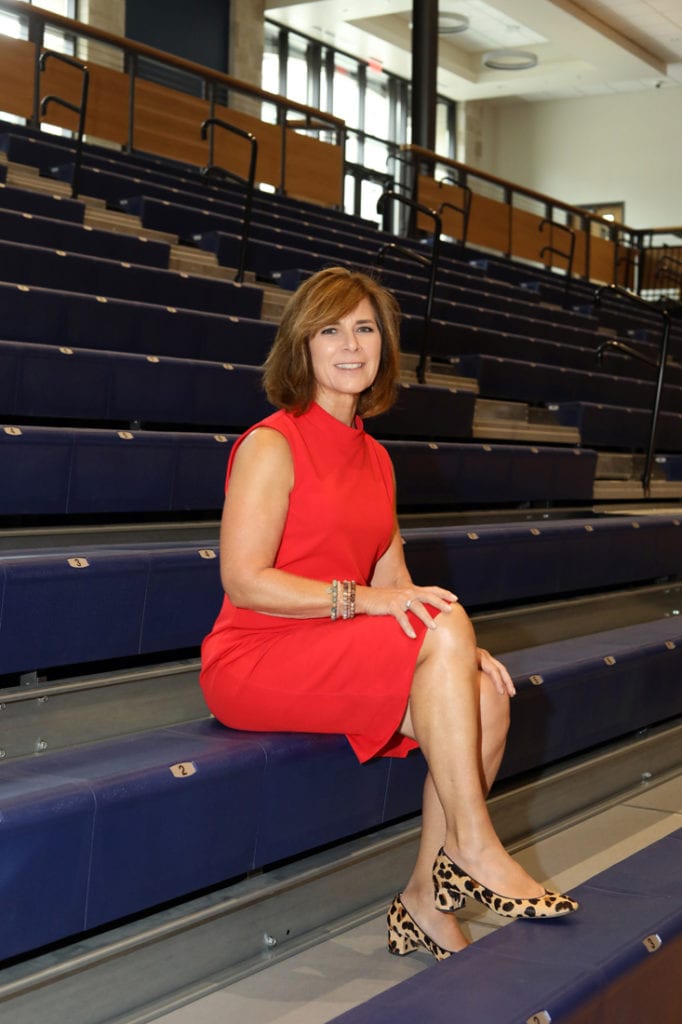 Annamarie Robb suffered a crushing tragedy, but instead of letting it consume her, she turned it into a passion for helping others.

Eighteen years ago, Robb’s son, Sam, was diagnosed with bone cancer. At 6’5” in the 10th grade, he was a talented athlete and the starting quarterback for Blessed Trinity Catholic High School. His cancer was discovered when he sought treatment for what he thought was a nagging knee injury. After nearly a year of fighting, including getting fitted for a prosthetic knee, Sam entered remission.

“It was pretty devastating for a 15-year-old whose whole life was sports,” says Robb, who now lives in Brookhaven. But Sam started rehab and was eventually able to play baseball at Young Harris College. Meanwhile, he began speaking with patients who had similar diagnoses at Children’s Healthcare of Atlanta at Scottish Rite hospital, where he had been treated. It was heartfelt work that his mother would later pick up, in her own way.

In 2007, Sam was preparing to transfer to Clemson University when he felt something in his chest. After a round of tests, doctors discovered that his cancer had returned, and he died on the operating table later that year. He was 20 years old.

“The cancer had spread so far that he never would’ve been the person he was,” Robb says. “It was a sudden loss, but we didn’t have to deal with the long treatments and watching him slowly die in hospice.”

Though she was grieving, Robb decided to act. “Sam had three sisters; we needed to be positive for them,” she explains.

Though she works as director of advancement at Buckhead’s Christ the King School and spends time with her three grown daughters and her husband, Robb focuses much of her energy on planning money-makers for the fund. Her biggest events are golf and basketball tournaments that Sam’s friends often play in. She also organizes color runs, wine tastings and brew fests. She also seeks donations through the relationships she’s built in the community.

She aims to raise at least $110,000 a year, with the money supporting the salary of pediatric oncology fellows who are a part of the Children’s Healthcare of Atlanta system in the Aflac Cancer and Blood Disorders centers at Scottish Rite and Egleston hospitals. This year, Cure appointed the sixth Sam Robb Fellow. In addition, Robb supports families in the fight of their lives through the Cure counseling program.

“Sam had such a good relationship with his doctors,” Robb says, “but it’s not a very heavily funded field.”

She and her family also serve meals to hospitalized children and their families through Cure. “It gives us a sense of purpose and creates an awareness that someone else has gone through this,” she says.