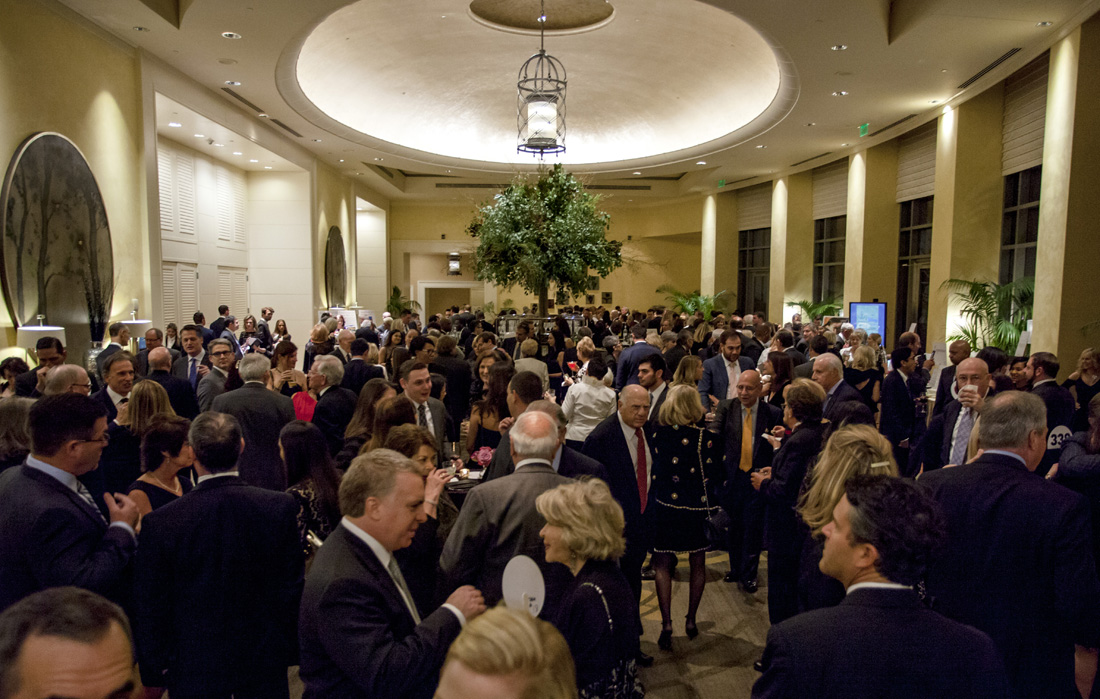 Now in its 28th year, the event raised more than $550,000, which goes toward valuable research and patient support programs such as Camp Oasis, a week long summer camp for kids with inflammatory bowel disease issues. Presentations were made to this year’s honorees, Sam and Gina Shapiro, Barbara Mays and Dr. Steven Morris. Event goers enjoyed a sit-down, multi-course meal and bid on live and silent auction items that included autographed Matthew Stafford jerseys, a Mednikow watch, Baccarat and Waterford vases, and a seven-night excursion to France, complete with luxury hotel accommodations and two first-class plane tickets. Attendees also cut a rug to the sounds of the band High Cotton. The party went on until midnight and featured, for the first time, dancing both at the beginning and the end of the night.

WORK IS A ZOO

CURE’S A TRIBUTE TO OUR QUIET HEROES