AFFAIRS OF THE ART 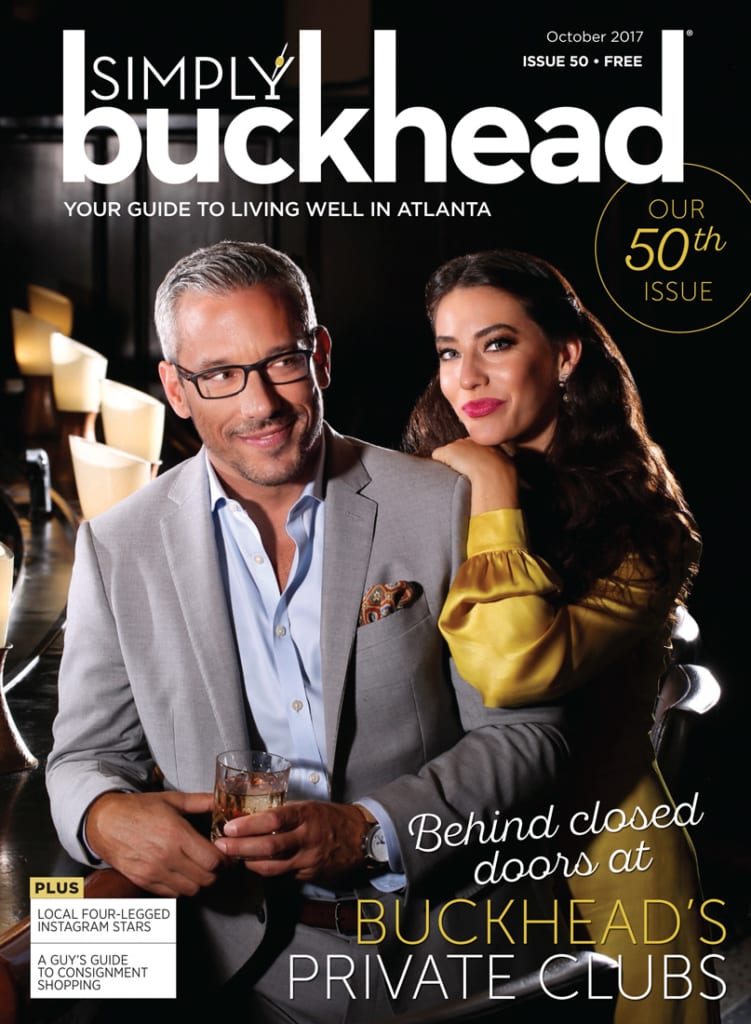 In a dimly-lit, wood-paneled lounge, random groups of smartly dressed Atlantans are hunkered around the tables, watching the Falcons game on the big-screen TV, enjoying dinner with a commanding view of the city skyline or simply unwinding with a scotch and a cigar after a hard day’s work. Such is a typical nightly scene at Buckhead’s premier private clubs.

Once the restricted domain of Atlanta’s business echelon, private clubs aren’t just a place for good old boys to ink a big deal these days. These membe ronly clubs, while still primarily focused on rubbing elbows and networking within the business community, now also serve as a place for both men and women to enjoy family events, wine tastings and talks by well-known speakers, or just meet up with friends for an evening cocktail and some lively conversation.

The neighborhood options include the Buckhead Club, City Club of Buckhead, Capital City Club, Cherokee Town & Country Club and The Club at Chops. The oldest is the Capital City Club, founded in 1883. It boasts among its earliest members a who’s who of Atlanta icons, including Robert Woodruff, noted philanthropist and former Coca- Cola president, and Joel Hurt, founder of what would become SunTrust Bank. The youngest of the bunch is City Club of Buckhead, which began in 2008 when Buckhead Club vacated its space at the Atlanta Financial Center and moved across the street to the Sovereign building.

Nearly all of these clubs require membership through referral by a current member. Some offer dining and private space only, while others feature fitness and spa facilities or tennis and golf amenities at their country club locations. Can’t get an invite? Here’s a look at three of Buckhead’s most popular private clubs.

CHECK OUT THE CLUBS HERE

AFFAIRS OF THE ART