Six local startups could become the next darlings of the tech world.

Just 10 years ago, Buckhead—and Atlanta for that matter—would hardly have been considered one of the key technology hubs in the country. But that’s changing. And fast. Today, thanks to special tax incentives, an influx of cash from venture capitalists and angel investors such as software entrepreneur David Cummings, and impressive startup incubators such as Buckhead’s Atlanta Tech Village and Tech Square Labs, Atlanta is making a name for itself as the Silicon Valley of the South. And the blueprint is working. The city has already seen a wealth of startup stories that end with huge acquisitions: Oracle purchased Atlanta social media marketer Vitrue in 2012; Pardot, which specializes in online leads, was sold to ExactTarget (now Salesforce Marketing Cloud) for just under $100 million in 2012; and VMWare acquired AirWatch for $1.54 billion in 2014. Those kinds of numbers, while impressive, still don’t quite compete with the kind of cash thrown around in San Francisco, but that doesn’t seem to deter startups in the slightest—and definitely not the six companies we talk to here that are continuing to help put Atlanta—and Buckhead—on the technology map.

READ ALL THE STORIES HERE 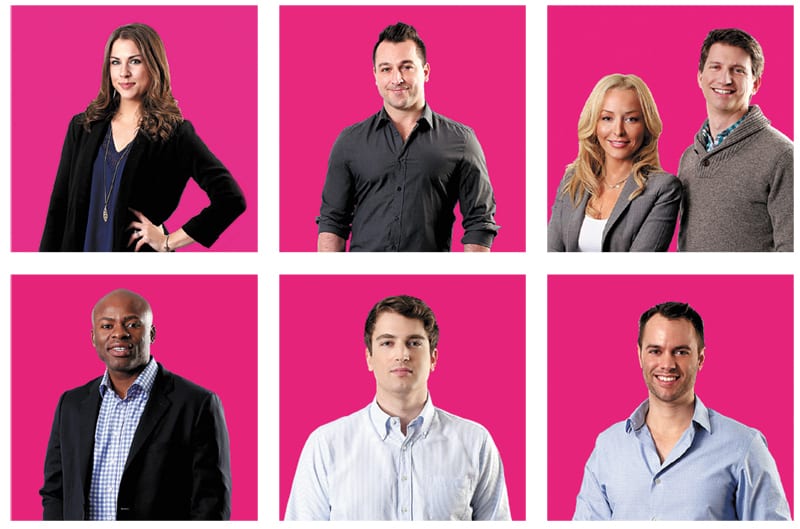