AL LONGMAN AND SU SO-LONGMAN TOOK A LEAP OF FAITH TO LAUNCH A MULTI-MILLION-DOLLAR BUSINESS. 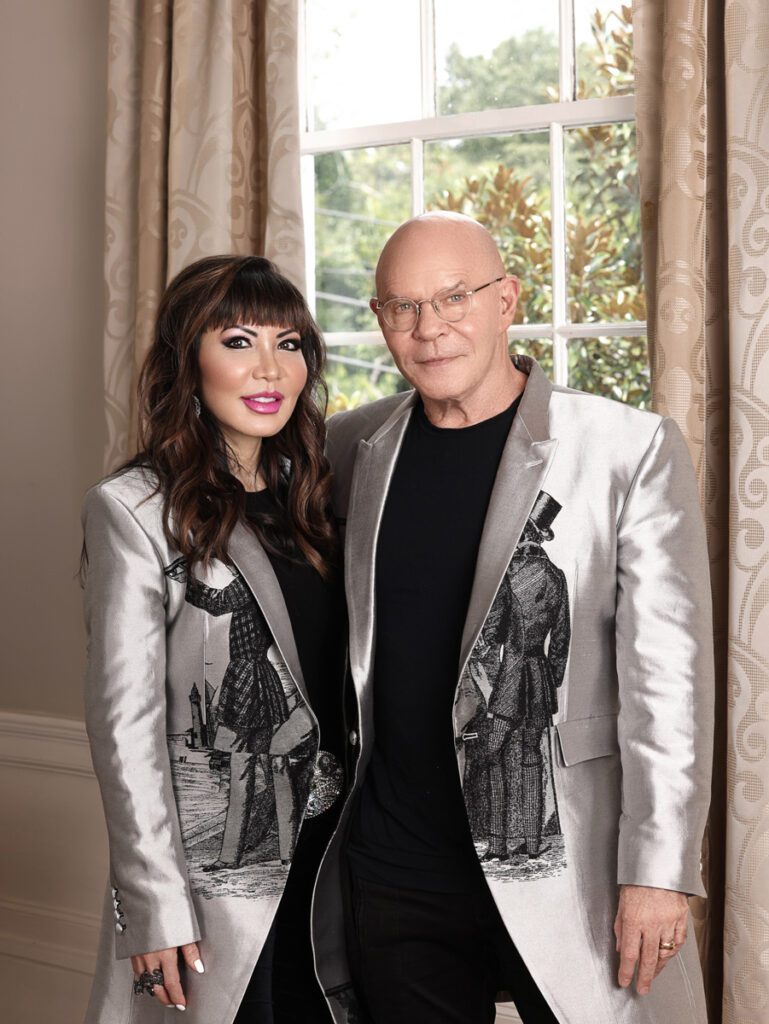 Al Longman and Su So-Longman often reflect on the fact that what started in the living room of their rented home in Buckhead has become one of the top five pallet brokerage companies in the country, placing it at the top of a global market worth more than $63.4 billion.

“I think it speaks volumes about what we’ve done over the years,” says Su, CEO of Pallet Central Enterprises, Inc., the powerhouse brokerage company she co-founded with her husband in September 2005 after he lost his job as a national sales manager for a large pallet company. “It was started out of necessity. When Al lost his job, I said, ‘You have all this experience. I don’t know anything about the pallet industry, but I know how to organize. Can we do this together?’ And he thought we could.”

Did they ever. Today, PCE serves Fortune 500 companies across the United States, Canada, South America and Asia, selling, distributing, stocking and managing their pallets and waste streams. The company has 20 regional sales offices across the country and has become a multi-million-dollar corporation.

“Everything you eat, drink and wear is shipped on a pallet. It’s a huge piece of the manufacturing world that people don’t really think about,” says Al, who serves as president. “When we started, Su only had knowledge about the industry that she picked up from discussing my work with me. But she grabbed this and ran with it. She made sure we survived by having us operate on a very lean, mean business model. Everything had to make dollars and sense. That automatically set us apart in the industry. And we went from zero to millions of dollars.”

In fact, PCE has become recognized as one of the most versatile and adaptable pallet brokerages anywhere, based on Al’s deep understanding of the industry and Su’s innate business sense, which she attributes to her father, who is a successful businessman. Together, the husband-and-wife team has charted a path for continued substantial growth that includes a new sales program that will allow the national team to shop faster and more efficiently on behalf of PCE’s customers.

“Su and I sit down regularly and talk about how we can do things better,” Al says. “We know that no matter what happens, there is going to be a requirement for our product. If you don’t have a pallet, you can’t ship. It doesn’t matter if you make the best widget in the world. There’s a need, and we make sure we look ahead. It’s all about planning and preparation.”

For the Longmans, it’s also about working with someone who enhances your strengths and balances out your weaknesses. “You have to have a partner who complements you, whether it’s in business or in a relationship. Al and I met each other later in life, so we want to spend time together,” says Su of the couple’s meeting in 2004. “That’s part of why this works for us. Business puts food on our table, but what makes it work is the love and respect we have for each other.”

The couple has always been willing to bet on each other and their professional aspirations. “If you have a dream, take a chance. If you’re scared about failure, just remember that you need to get right back up,” Al says. “A dream without a plan for success is just a dream. You’ll never achieve anything unless you’re willing to take the risk and put the effort into it.”

“We’re good at pivoting,” says Su about PCE’s ability to be agile during challenges. The same sentiment can be applied to the couple’s life together. Their ability to handle curveballs that life or business throws at them can be attributed to Su’s penchant for planning. “We always have a Plan A and a Plan B. Then we have a Plan C and D. You have to have plans in case something goes awry.”