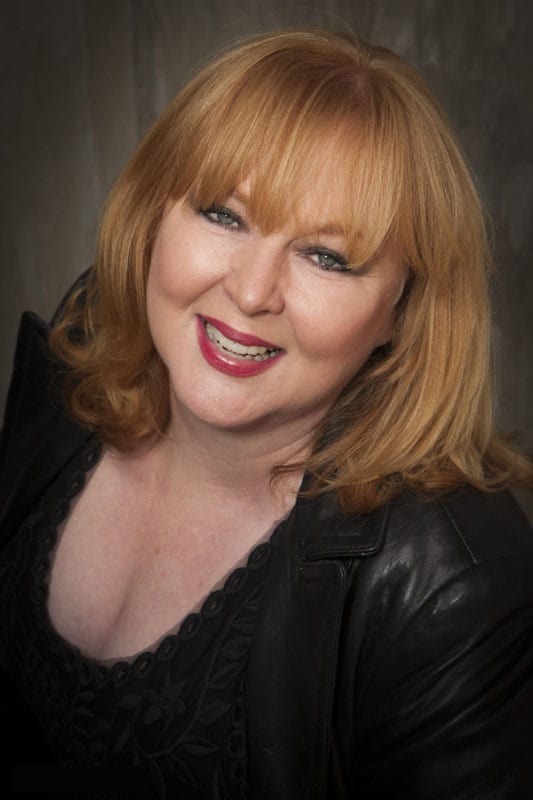 After 16 years of marriage, Myra McElhaney was looking forward to a long retirement with her husband, Phil. The couple, just nearing their 50s, was making plans to travel, pursue passions and fill their newfound free time with adventures.

Those plans imploded in 2009 when McElhaney’s spouse was diagnosed with a brain tumor and died within 18 months. A supportive counselor and core of friends got her through the grief process, but left her asking, “Now what?”

“I had to rebuild every aspect of my life,” she says. “I had lost my primary income. I had to move from our big Alpharetta house to a smaller one. Eventually, our married friends stopped calling. My whole future was a blank slate.”

One of the first steps McElhaney took was reinvigorating her network of contacts. She began by blogging and speaking about her experience and getting back into business networking, where she found engagement and a social life. She also encountered people who said, “You know, I have a friend who recently lost his wife” or “her husband.” And after meeting with many of the bereaved to offer support, McElhaney was inspired to compile her own experiences in a blog, Recreating Joy. From those insights came Building a Life You Love after Losing the Love of Your Life, a book that debuted in January and manages to put a humorous spin on some very dark moments.

“When I was widowed, I read other memoirs that usually started at the illness and dragged through the treatments and funeral,” McElhaney says. “I wanted to move beyond that and talk about coming to terms with the fact that the marriage is over.” 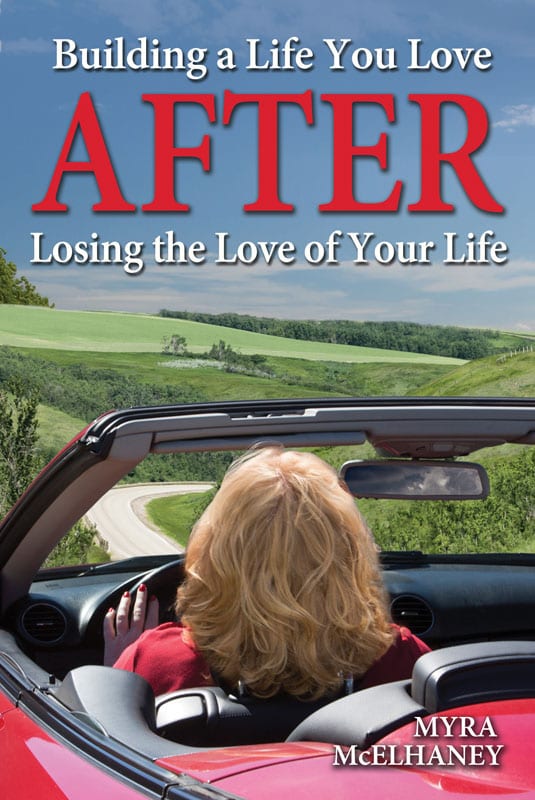 So the author leads off with In Bed with Jose Cuervo, a chapter that deals with the practical side of losing a spouse: When do you take the rings off? How do you get rid of the other person’s belongings? How does someone get over being married to a person who is dead?

“That last one is where most widowed people get lost,” McElhaney says. “There’s a lot of love lost when going through a divorce, and that ruins the image of love. But when a person dies, it’s hard to move forward because you think it means you don’t love that person anymore. I know I spent two years keeping my husband’s memory alive and acting as if we were still married, and I had to come terms with the fact that my marriage was over.”

McElhaney, who moved to a Buckhead condo four years ago, also tackles the question of having another relationship. “The chapter on dating is pretty funny,” she admits. “It’s hard for a 58-year-old woman in Buckhead to find a date, no less love or even strong like.”

But she’s out there networking, enjoying her single status and sharing her message of hope with not just those who are widowed.

“I’ve found that when you’re widowed, people say they’re so sorry and bring casseroles or mow your lawn,” she says. “But if you’re divorced, people say, ‘Yeah, get over it.’ To me, loss is loss, and anyone who’s experienced that can find something in my book. And then they can go out and enjoy buying themselves their own Valentine’s flowers.”

Copies of BUILDING A LIFE YOU LOVE AFTER LOSING THE LOVE OF YOUR LIFE are on Amazon or the author’s site, myramcelhaney.com.