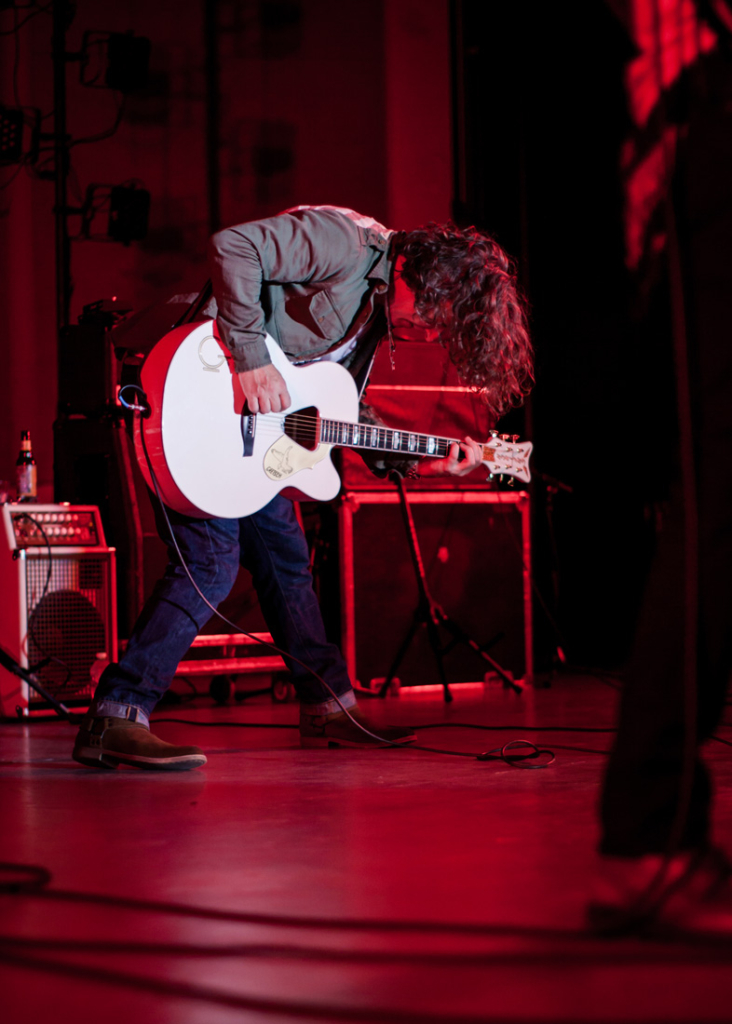 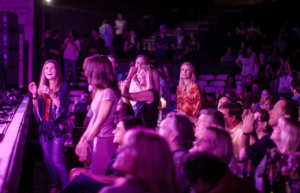 Having a name like Ed Roland, best known as the lead vocalist of Collective Soul, on the concert lineup is itself worth the price of admission. But when it comes to this year’s third annual Rock Chastain event that Roland is headlining, several more noteworthy musicians are performing, too. Fans will fill Chastain Park Amphitheater on Oct. 15 for a rollicking performance featuring John Driskell Hopkins of the Grammy-winning Zac Brown Band; Brian Collins, an artist making waves on MusicRow’s Country Breakout Chart; Atlanta’s own Southern rock superstars Drivin’ N’ Cryin’; country/ folk favorite The Whiskey Gentry; and Roland, who’ll be there with his band, the Sweet Tea Project. Roland, who lives in the Chastain Park area, is staging the event to raise funds for Atlanta’s largest park so it remains a viable refuge for the 2 million visitors who take advantage of its 268 acres each year. Funds will go toward improvements such as the new 40,000-square-foot playground that opened this year. – JB