THE SUPER BOWL IS COMING TO ATLANTA, SO GUYS, GET READY TO CROSS IT OFF YOUR BUCKET LIST 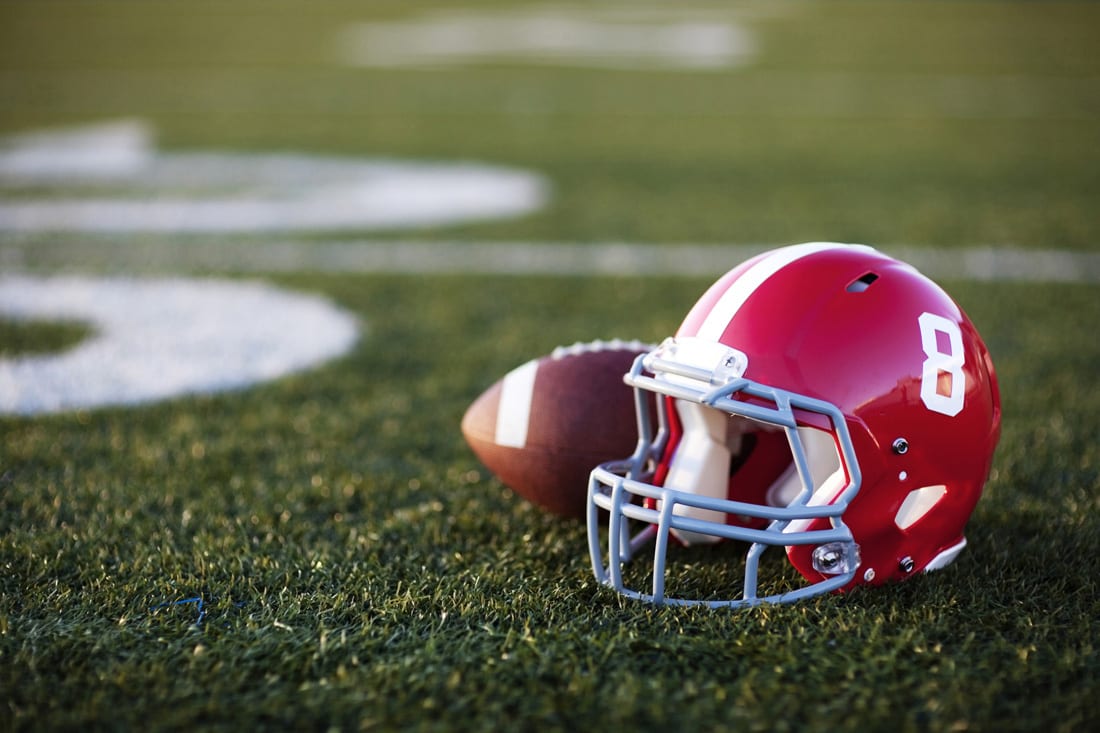 The Super Bowl will be in Atlanta in February, just up the street at Mercedes-Benz Stadium, which means getting to the big game couldn’t be easier. But snatching great seats and perks such as celeb-filled tailgate parties isn’t quite so simple. 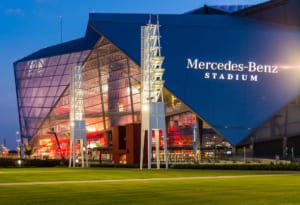 Thankfully, we have the inside scoop. On Location Experiences, the NFL’s exclusive hospitality partner, can provide you with the ultimate VIP Super Bowl experience. “We are the only NFL-affiliated company to offer guaranteed seat locations and exclusive league-controlled hospitality directly to individual fans,” says company CEO John Collins. Through its incentives, fans get game tickets in prime locations and other benefits not available to the average ticketholder. Purchase the On the Fifty package, for instance, and you’ll not only be invited to pregame events with the opportunity to mingle with NFL legends and post-game on the field celebrations, you’ll also have your own dedicated entrance at the stadium saving you time in long security lines, as well as access to both the SunTrust and Delta Sky360 clubs throughout the game for premium food and beverage options.

So even if the home team Falcons, or whichever team you root for, doesn’t take home the trophy, it will still be a game you’ll never forget. “Super Bowl Sunday is one of the biggest nights of the year, regardless of whether you’re a football fan or not,” says Collins. “There’s a certain atmosphere surrounding the game.”

Super Bowl LIII will held at Mercedes-Benz Stadium on February 3, 2019. For more information regarding On Location Experiences’ VIP packages, which start at $5,000, visit onlocationexp.com. In addition to the Super Bowl, OLE and its subsidiaries provide packages for a multitude of other sporting events, including the NCAA Final Four, the Ryder Cup and the Daytona 500.