KEEPING UP WITH THE CLASSICS

It’s all in the smile. 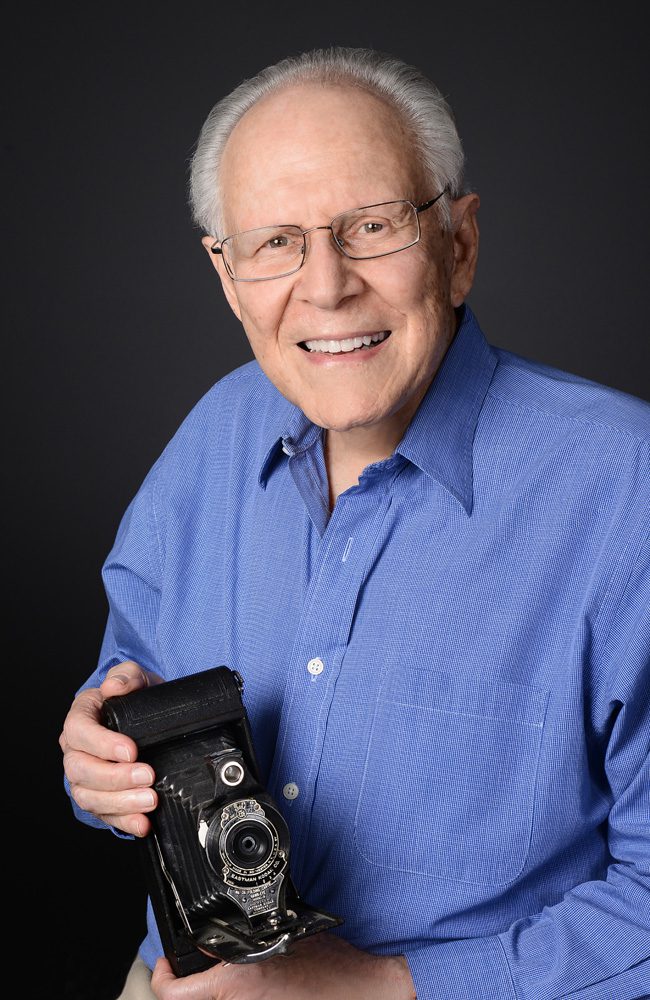 Prolific textbook author Dr. Ronald E. Goldstein is known in dental communities around the world. His updated two-volume Esthetics in Dentistry was originally published in 1976, and his best-selling Change Your Smile, written in 1984, has been printed in 14 countries. 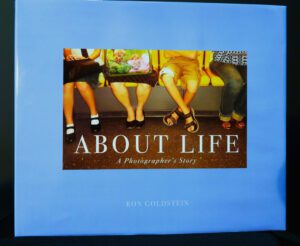 His most recent tome, a coffeetable book entitled About Life: A Photographer’s Story, is a far departure from his previous medical works. It’s a collection of 200 photos Goldstein took over the last 30 years during his global travels to teach and make presentations. One hundred percent of its proceeds go to Tomorrow’s Smiles, a special initiative of America’s ToothFairy: National Children’s Oral Health Foundation, which was established in 2010 with a founding gift by Goldstein to provide teens with critical dental services that cost more than their families could afford. Goldstein is gifting his book to donors who make a $350 contribution to America’s ToothFairy. Donors who give $500 receive an autographed copy. Goldstein also donated 250 books to the organization.

The impetus to create Tomorrow’s Smiles came when he got a call from a psychiatrist friend 15 years ago. “He was treating a teenager who was so severely bullied because of her unsightly teeth that she barely talked, dropped out of school and refused to return,” he says. “Since the family didn’t have the funds for cosmetic dentistry, he wondered if I would provide the surgery pro bono. I immediately agreed. The results were so dramatic that she returned to high school, graduated and has become a successful adult.”

To help teens across the country, he recruited colleagues willing to volunteer their time and expertise to one or two teens each year, provided the costs for lab fees and dental materials were covered by the nonprofit. Tomorrow’s Smiles placed solicitations in newsletters from America’s ToothFairy and other industry publications, and the response was overwhelming. “Many times, reshaping teeth is painless, but the changes are striking,” he says. “To date, Tomorrow’s Smiles has provided free cosmetic surgery for more than 300 teens.”

To raise additional funds, Goldstein, an avid photographer, and his wife, Judy, enlisted the help of Jiffy Page, owner of photobook and memoir company Pixorium. The trio sifted through 3,000 photos Goldstein had taken over the past decades. They pared them down to 1,000 and then painstakingly selected 200. “None were randomly placed,” he says. “Each photo has a page to itself that relates to the one on the opposite page, like the one of two swans beak-to-beak on the right and two loving zebras on the left.”

Though officially retired, the Sandy Springs resident still sees patients at Goldstein, Garber & Salama several times a week. An art lover and dentist to the stars, Goldstein donated the bulk of his art and Coca-Cola collections to the Ronald Goldstein Center for Esthetic & Implant Dentistry at the Dental College of Georgia at Augusta University 25 years ago. It includes a self-portrait painted by comedienne Phyllis Diller; an Andy Warhol print of Apollonia, the goddess of dentistry; memorabilia from humor author Erma Bombeck and more.

KEEPING UP WITH THE CLASSICS