Cover Story, SINGLE IN THE CITY - FINDING LOVE IN BUCKHEAD 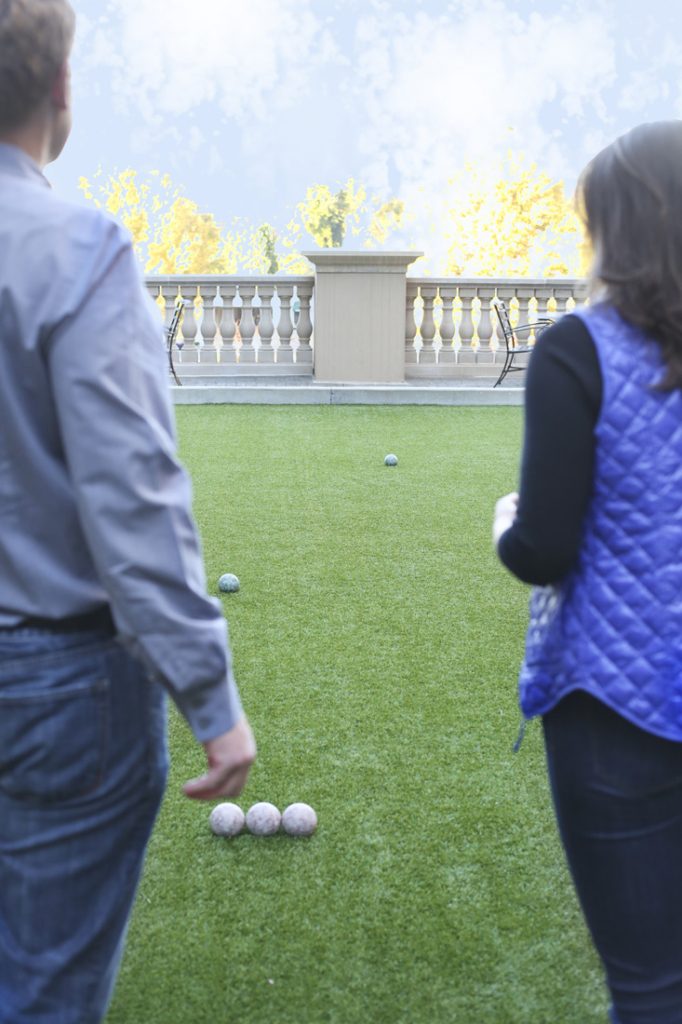 From bocce to kickball, Atlanta Sport and Social Club (ASSC) has become a go-to for people in the ATL looking to make connections while on the sports field or while enjoying a few post-game beers.

“When ASSC got its start in fall of 2012, we ran softball, flag football and soccer leagues,” said Korey Meek, marketing and communications director. “Since then, we’ve grown to organize leagues for 13 different sports, including kickball, bocce and cornhole. And, we also plan and produce 10 to 12 signature events over the year like Atlanta Field Day and Uncorked and Untapped.”

Although the sports leagues are offered all over Atlanta, you can find softball, kickball, soccer, flag football, Barlympics (teams compete in three different bar games like flip cup or beer pong each week), bocce, cornhole and volleyball in the Buckhead area. The sports leagues vary by season, so bocce and cornhole generally aren’t offered during the winter, but Barlympics and softball are. Some of ASSC’s signature events are also held in our neighborhood, including the Black Friday Bar Crawl in Buckhead (held for the first time in 2016) and Oktoberfest Atlanta at Heritage Sandy Springs.

This fall, I had a chance to stop by and check out the Thursday night bocce and cornhole games held at The Ivy. The night I visited, the weather was already starting to turn chilly, so the number of people who showed up to play was smaller than usual. But even with a small group, the teams were friendly and ready to play. And why not? It’s hard to have a bad time when there’s conversation, beer and bocce.

“With 25,000 participants in the sports leagues and about 15,000 attendees at our events this year, ASSC provides a great way to meet new people,” Meek adds. “Our core demographic is ages 25 to 34, but we also have plenty of participants who are older than 34.”

To join a league, you can register as an individual, and you’ll be paired with other individuals or small groups for the season. There’s a one-time fee ranging from $45 to $95, depending on the sport, that includes your team T-shirt, all league equipment, officiating fees, league administration, etc. Events cost between $15 to $85, depending on the event and ticket level.

“You play with and get to know the same people over the course of seven to eight weeks and typically come out the other end with a group of new friends and connections,” Meek says. “We often see those groups go on to sign up together as a team the next season, which is also a way to participate.”

Because I’m not as much of a team sports woman, this option probably wouldn’t be a go-to for me. But if a game of kickball or softball is right up your alley—regardless of your skill level—I recommend giving this option to meet new people a shot. After all, you never know who you might connect with over a game of flag football and a beer.

ONE ON ONE MATCHMAKING