Geared to Giving Back

One of Atlanta’s most festive fundraisers celebrated its 30th anniversary in grand style recently at the InterContinental Buckhead hotel. 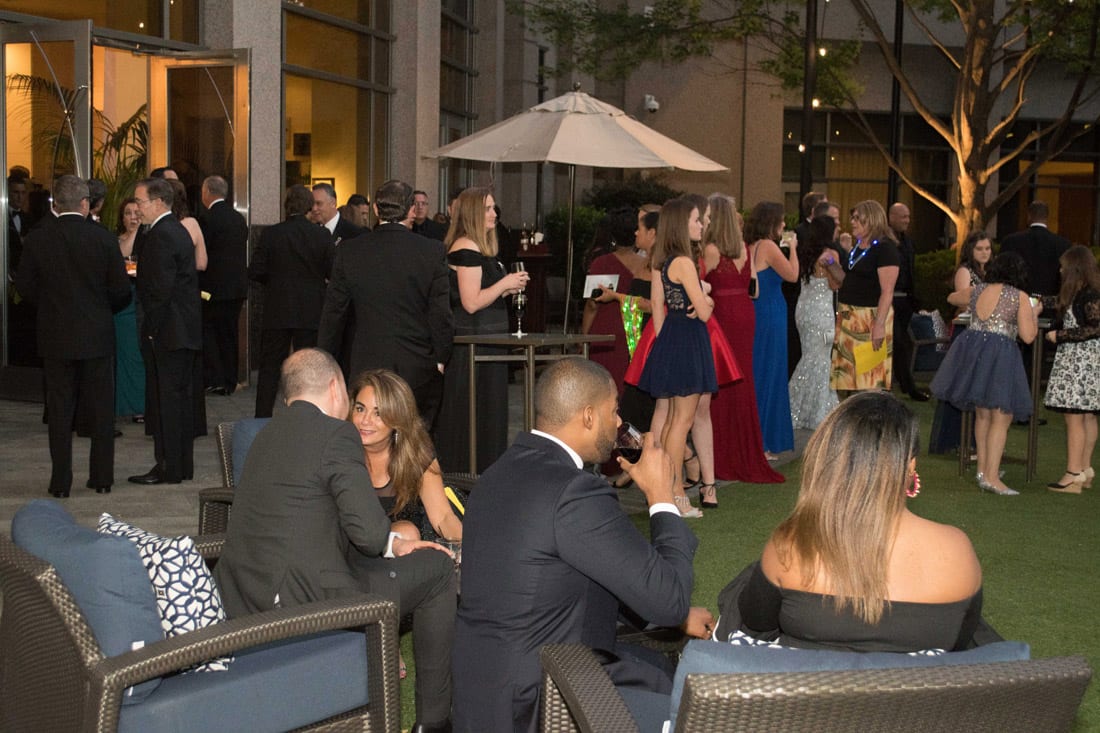 More than 650 patrons gathered for a lively evening of music, dancing and Latin inspired eats and drinks that included everything from mini arepas and Argentinian-style chicken to Spanish crème brûlée and bottles of cava. Costumed fire twirlers, jugglers and other performers from The Off Centered Project entertained the crowd, who also danced the night away to the rhythms of the Nova Sound Orchestra. A benefit for the Latin American Association, the black-tie affair included live and silent auctions featuring notable items such as a deluxe vacation to Belize and a soccer ball signed by all of the Atlanta United players. This year’s ball raised more than $500,000, which goes toward the organization’s efforts in providing social and legal immigration services to the state’s Latino community

Geared to Giving Back

UNVEILING OF THE BENTLEY CONTINENTAL GT