“The $315,000 we raised is the most in the history of Wine Women & Shoes Atlanta,” brags Mary Kathryn Wells-Winsett, co-chair of the recent fundraiser benefiting the leukemia and women’s cancer programs at Northside Hospital. 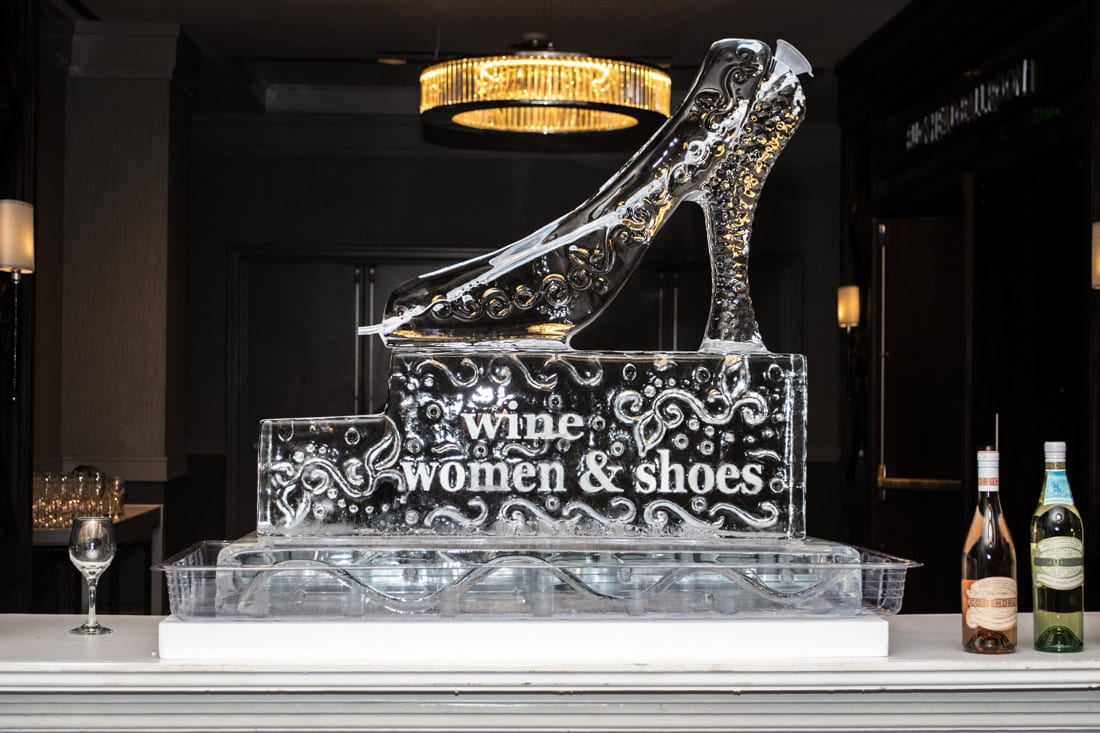 Four hundred part goers gathered at the Grand Hyatt Atlanta in Buckhead for, among other things, a Best in Shoe contest in which dozens of contestants modeled their fanciest footwear. Professional models also took to the runway to showcase the latest fashions from Tootsies boutique. Speaking of style, the 35 Sole Men—volunteers whose duties include schmoozing with guests and selling raffle tickets— were decked out in shirts and bow ties donated by Southern Proper. David Van Dyke raised $3,575 and was crowned the King of Sole. WSB-TV news anchor Tyisha Fernandes and Atlanta and Company host Christine Pullara Newton emceed the event, which also included designer shopping, live and silent auctions, gourmet eats, wine tastings and a Champagne luge in the shape of a giant shoe.
Photos: Simon Salt
[nggallery id=89]