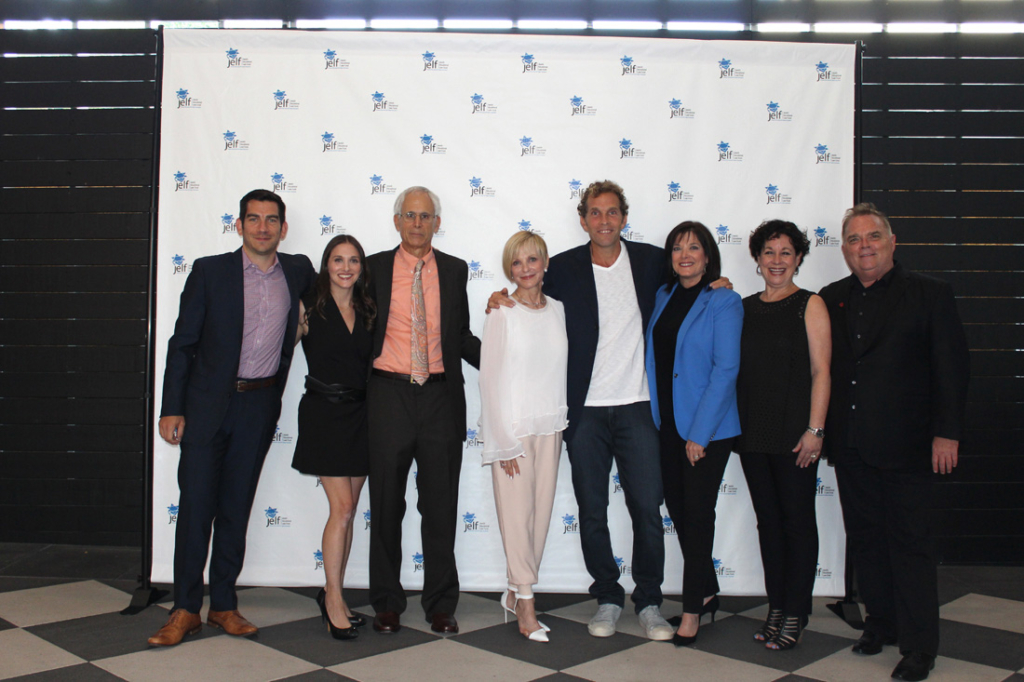 The Jewish Educational Loan Fund (JELF) grants interest-free loans to Jewish students from five southeast states, including Georgia, who are seeking higher education. This year, the nonprofit’s August fundraiser surpassed expectations with a lavish Buckhead venue and premier guest appearances that contributed to sold-out tickets and a waiting list weeks before the event. The 660 guests in attendance at Legendary Events’ Flourish Buckhead were greeted with an hour of networking accompanied by an open bar of top-shelf liquor and abundant food stations. Following the reception, attendees enjoyed an evening of speeches, including an appearance by Jesse Itzler, owner of the Atlanta Hawks, co-owner of Marquis Jet, partner of Zico Coconut Water and author of Living with a SEAL: 31 Days Training with the Toughest Man on the Planet. JELF’s Board President, Marianne Garber, and her husband, Stephen, a JELF past president, were honored and spoke about their family’s 80-year history with the organization. The evening concluded with coffee, desserts, book sales and signings from Itzler, with proceeds benefiting JELF. The event raised $215,000 in addition to moneys donated prior to the event through sponsorships and ticket sales. – Jordana Klein