With a James Beard Award–winning chef and an army of enticing eateries, Raleigh is sitting pretty for a foodie adventure. 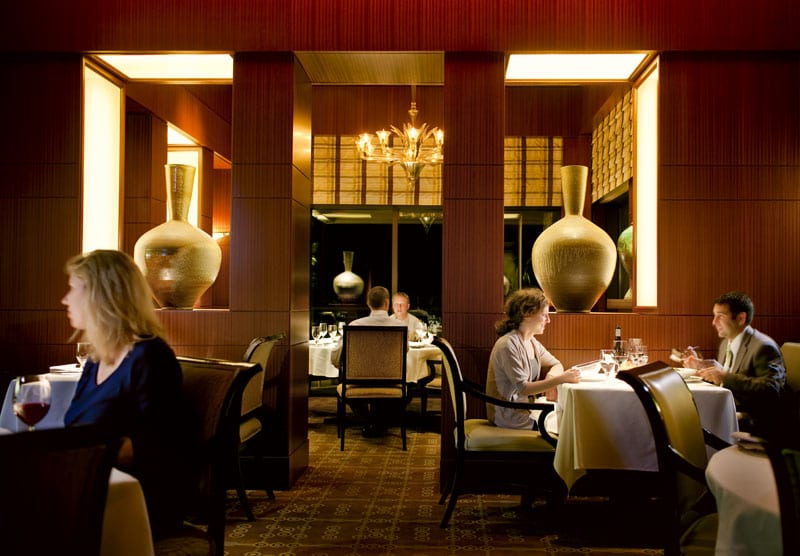 Raleigh, one of three points on North Carolina’s Research Triangle, has long been known for its oak-tree-lined streets and booming business. But today, the city is making a name for itself in another world: food. With James Beard Award– winning chef Ashley Christensen leading the charge (her first restaurant, Poole’s Diner, put Raleigh on the culinary map), and an army of craft breweries and exotic ethnic eateries by her side, Raleigh is one city epicureans won’t want to miss! Read on for our weekend eating tour through the City of Oaks.

Where to Stay: The Umstead 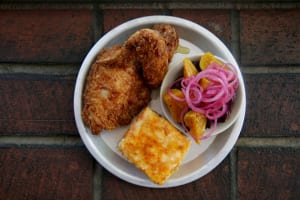 Though technically in Cary, North Carolina, The Umstead is really the only SB-approved lodging option when you come to Raleigh. Sure, there are some standard big box hotels downtown, but take one step inside this luxe, five-star, five-diamond property and you’ll never want to leave.

The hotel has everything you could ever hope for: Lavish guest rooms with complimentary Wi-Fi and Keurig coffee. An upscale, on-site restaurant (Herons), plus a romantic lounge with live music and outdoor fire pits for late night sipping. A stunning outdoor pool complete with private cabanas and poolside cocktail service. An epic spa (try the aromatherapy massage) with relaxation lounges, a steam room, sauna, whirlpool and 24/7 fitness center (plus complimentary yoga on weekend mornings).

But perhaps what we adored most about The Umstead is something slightly less tangible. It was the feeling of utter peace and relaxation, thanks in large part to the postcard worthy views (did we mention the property sits on a three-acre lake?) and the level of service and warmth the entire staff exudes around every corner. The Umstead is a true sanctuary—you’ll never believe the 150-room oasis sits just 15 minutes outside of downtown Raleigh (a mere $10 to $15 UberX ride). 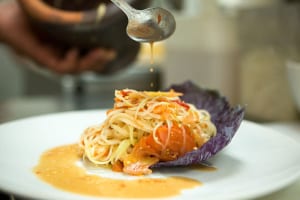 Friday Night: Bida Manda, an inviting family owned Laotian restaurant, is the kind of place that makes everything you’ve eaten prior taste like white bread. The flavor-packed food is bursting with spices and seasonings so exotic, you’ll quickly forget you’re in North Carolina. Start with the crispy rice lettuce wraps and fiery papaya salad with sticky rice, share a platter of whole crispy fish smothered in tamarind sauce with the table and, whatever you do, do not leave without slurping back a few spoonfuls of the crispy pork belly coconut soup. 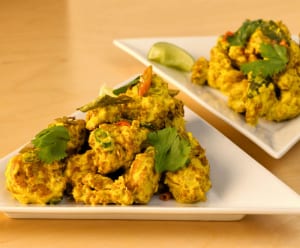 Indian dishes, like deep fried cauliflower in a turmericyogurt sauce, abound at Garland.

You can follow along the city’s official Beer Trail, though we recommend stops at Crank Arm Brewing Company, the ultimate bike-friendly brewery, and Big Boss, a dive bar–inspired brewery (think darts, pingpong, pool and the requisite weathered sofas in every corner), known for their approachable and drinkable brews. Stop for lunch at Trophy Brewing Company, where flights of mostly IPAs go down best with their innovative pizzas (heat seekers will revel in The Daredevil, topped with fire roasted tomato sauce, mozzarella, caramelized onions, ghost chili pepper salami, fresh jalapeños and Sriracha).

End the day at Garland, an ethnic takeout window turned brick-and-mortar restaurant vibrating with life and good music. No surprise—the husband-and-wife duo behind it are half of the rock band Birds of Avalon. To be clear: This is not Asian fusion, though you will find Indian dishes, like deep fried cauliflower in a turmeric-yogurt sauce, comingling with Korean plates, like bo ssam (chef Cheetie Kumar’s decadent version includes pear-glazed pork belly with pungent garlic chips, tangy white kimchi, pickled shiitakes and sticky rice). 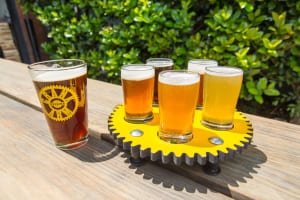 Sunday Brunch: Plenty of chefs have attempted to elevate traditional soul food, but nobody does it better than Christensen at her Southern-fueled poultry project, Beasley’s Chicken + Honey. Here, fried chicken is as crispy-on-the-outside, juicy-on-the-inside as it gets, best when sandwiched within a flaky biscuit with honey and a pickled green tomato. Paired with pimento mac and cheese pie and a glass of Grüner Veltliner, this is one brunch you won’t soon forget—and that’s before they bring out the banana pudding.