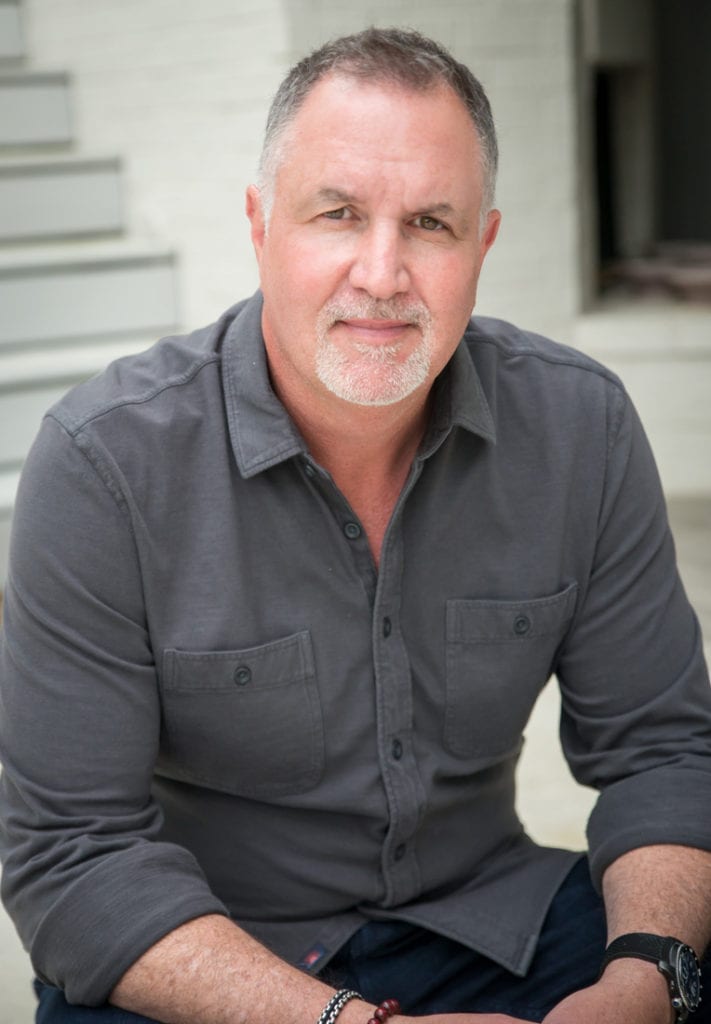 The first thing author Shaun Rawls wants readers to know is that the “F” in the title of his book is not a bad word.

In “F”-It-Less: 18 F-Words to Reframe and Repurpose Your Life, Rawls, a former high-powered real estate agent, focuses on words such as fine, fantastic and family to replace the F-word, which he says often gets in the way of people’s leading successful and fulfilling lives.

What makes the Chastain Park resident an expert on getting motivated is a proven track record in a 25-year career that includes leading more than 2,000 agents and managing more than $4 billion in annual sales as head of The Rawls Group of Keller Williams Realty. During those years, he was among the top 40 real estate brokers in the country and was hailed as one of the top 200 most powerful people in the industry.

But it took a break from business in 2014 for Rawls to find that “quiet space” calm enough to refocus and put his ideas on paper.

“I’ve always written inspiring messages to our people and knew I wanted to write a book at some point,” says the Atlanta native and Georgia Tech grad. “I’m still an owner and investor, but when I stepped away from the day-to-day, I discovered that power of doing nothing, and this book came to me.”

Rawls also admits that the F-word did play a role in his choice of title and the F-themed chapters that lead with the words, foxhole and focus, for example. 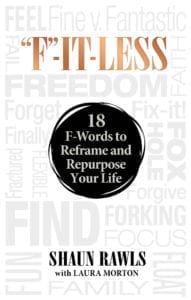 “This book is the antithesis of the F-word,” Rawls says. “It questions why people are unhappy with some aspects of their lives and why they live with that. I think it’s because most people seem to hate change, especially when it’s not their idea. The ones with the ideas are usually excited about change.”

Rawls draws on his own experience to encourage readers to take control of their lives by reframing their plans and replacing the idea of “oh, just ‘F’ it” with empowering and freeing words. One of his favorites is fork, defined as the distinct change of direction based on circumstances. Rawls credits his own fork in the road for providing some inspiration for the book.

“When I stepped out of real estate, I was in the middle of a divorce and went from 100 to 5 miles per hour,” he says. “It would have been easy for me to get lost in a change of identity. I spent a lot of time thinking about where I’d been and what I wanted to do going forward.”

Helping others figure out how to manage the forks of life during and post pandemic is a key part of the book’s mission, says Rawls, who notes that the May 2021 publication date was the result of COVID pushing back the original debut.

“While I was frustrated that happened, this is a better time,” he says. “That’s part of the universe making the timing right, and sometimes the universe is more powerful than we are.”

“F”-IT-LESS: 18 F WORDS TO REFRAME AND REPURPOSE YOUR LIFE is available on Amazon and Barnes & Noble for $28.

We’ve got the Beat