A dedicated nonprofit professional is on a mission. 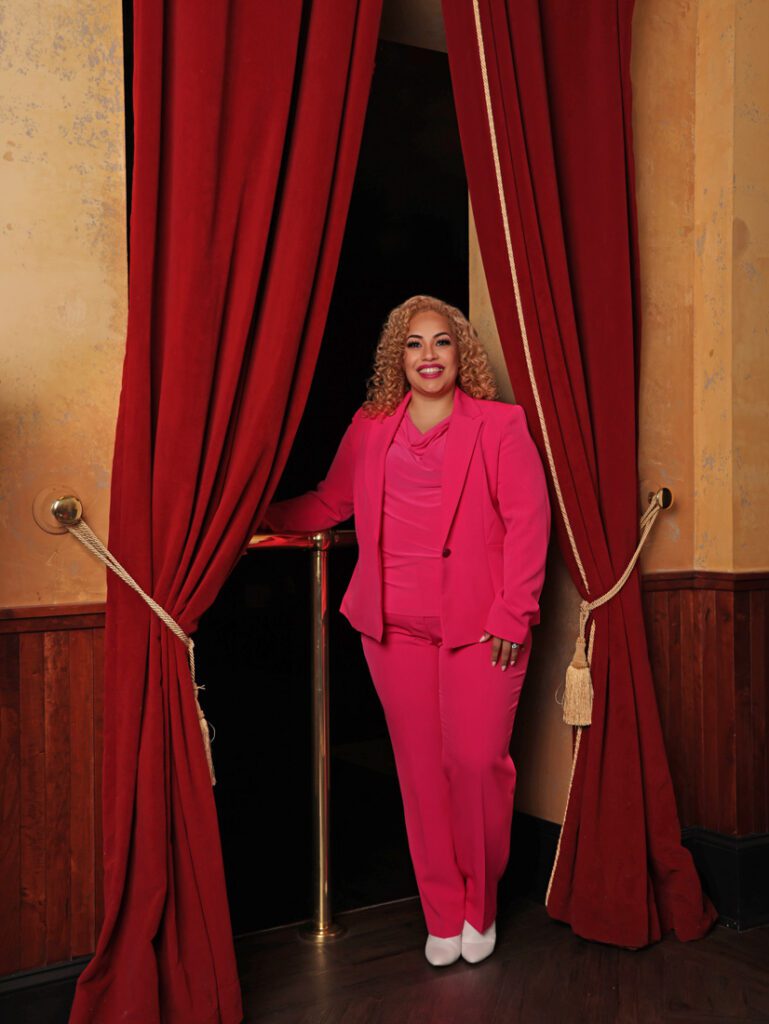 According to Shirley Anne Smith, she is—and forever will be—a Girl Scout. “When I was in the second grade, I joined a Girl Scout troop in Puerto Rico,” she says. “What always stuck with me was the Girl Scout mission, which is to use your resources wisely and make the world a better place. I would say that has driven everything in my professional life.”

Smith has enjoyed a prolific career in the nonprofit sector, working in leadership roles for such organizations as the Girl Scouts of Greater Atlanta and LaAmistad, Inc., an organization that prepares Latino students and families for success through academic and life enrichment programs. In 2016, she became the founding executive director of the Atlanta Fire Rescue Foundation which brings together individuals, businesses and civic groups to assist Atlanta’s firefighters.

“When I began at LaAmistad in Buckhead, we had several families who experienced an apartment fire. I lived across the street from that complex. My job was right next to it. Seeing how those firefighters helped those families, how quickly they responded, created this interest in me to figure out how I could support Atlanta’s firefighters,” Smith says.

Personally compelled to give back to the firefighters from Buckhead Station 21, she began looking for ways to get involved. She unexpectedly discovered the listing for the executive director role with the Atlanta Fire Rescue Foundation. “I was meant to serve in this capacity, especially when you see the different points of connection that went into bringing me here,” says Smith, who notes that, years ago, on the night she met her husband, they posed for a picture with a group of friends—in front of Station 21. “I hold onto that picture for dear life because it was one of those moments,” she says. “It reminds me that I was always meant to be here.”

In her position with AFRF, Smith develops and implements community- based programs that are designed to provide the Atlanta Fire Rescue Department with essential equipment and training and to help grow and enhance its workforce. “When the firefighters have needs, we are the first responder to those first responders,” Smith says. “For me, it’s like having an opportunity to be a firefighter without going through the training. I get to do work that’s urgent and requires us to be immediate and responsive to the needs of those firefighters.”

Smith’s commitment to her work and the community has earned her a host of accolades, including the Atlanta Business Chronicle’s 40 Under 40 award and a place in the 2020 class of Outstanding Atlanta that recognizes young professionals who distinguish themselves in their careers and service to the community. The latter led her to be named as Outstanding Atlanta’s first Latina president for the coming year.

Smith encourages others to find a sense of commitment to help elevate the communities in which they live. “Make the decision to give back and live, in some way, the Girl Scout mission of making the world a better place.”