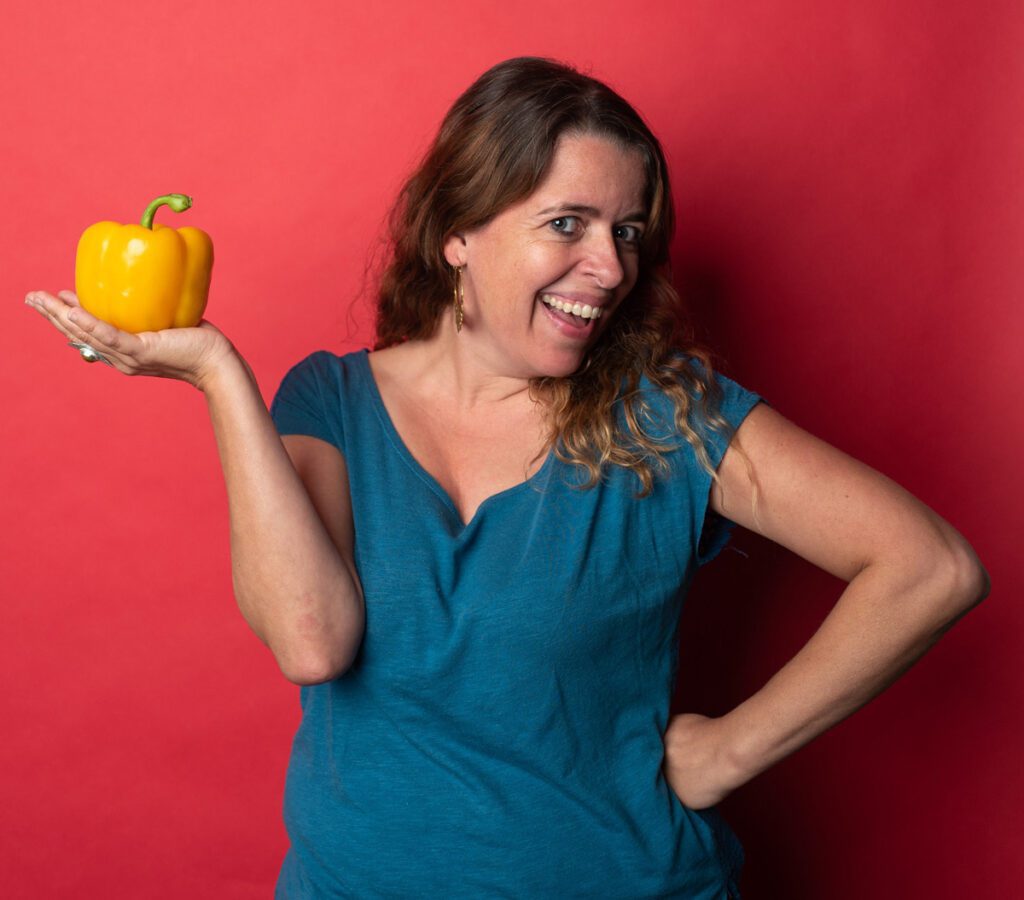 Growing up in South Carolina, Amanda Plumb watched her parents hold dinner parties celebrating a different country each month. It involved library research and binders filled with recipes assigned to guests for the potluck. “I got to explore the world through food,” Plumb says.

Her new book, Unique Eats and Eateries of Atlanta: The People and Stories Behind Food, dedicates a couple of pages to her own supper club, which she started with friends in 2011 after she moved to Atlanta a few years before. The Buford Highway Supper Club met at the restaurants along the famous international corridor.

From there came something a bit more ambitious. Chow Club started in 2017, focusing on home cooks bringing their foodways and 50 of the club’s guests (of a roster of thousands) together each month at the host cook’s home or a secret location. Tables of six hear the stories of the featured chef and taste dishes that play a role in the cook’s family.

Publisher Reedy Press enlisted Plumb to put this formula on paper, and the timing couldn’t have been better, as it became available right when restaurants began opening after the pandemic shutdown.

Where to begin such a daunting project? It wasn’t about making a “best of” list, but rather compiling interesting stories and cuisines—the people and places that give a sense of a neighborhood. “I had to ask myself, ‘What does it mean to be a unique eat?” Plumb says. “We don’t have one dish that is specific to Atlanta, but we do have interesting stories and so many different types of cuisine.” So she focused on chronicling the timeless tales that help tell the story of Atlanta.

On Plumb’s quest for the right mix to cover, she found favorites along the way. “I had never been to The 57th Fighter Group,” she says. “It’s so campy and fun to drive up and see these broken-down World War II jeeps outside.” Find out how to get the best view and hear the control tower at the Chamblee spot on page 139. The book is chock-full of tips like these and others, such as off-menu dishes and the best way to experience a restaurant.

Even with places she was fond of and visited often, Plumb found exciting origin stories. “I couldn’t write this book without R. Thomas [Deluxe Grill in Buckhead],” she says. “There is not a place quite like it, the circus atmosphere, parrots…” She learned owner Richard Thomas was the No. 2 guy at KFC in the 1970s and later cofounded Bojangles. When a healthy lifestyle evangelist pointed out his role in fast food in America, Thomas changed, becoming vegan.

Another favorite story kicks off the book. Bell Street Burritos founder Matt Hinton was teaching religion at Morehouse in 2008 when his adjunct classes were canceled. He began making burritos using his copy of Tortilla restaurant’s burrito recipe the owners passed out when the beloved institution closed in 2003. He had 50 orders his first week. Bell Street now has three locations in Buckhead, Inman Park and Tucker. A fun secret leaked in the book: Bell Street serves tamales from scratch on Fridays.

Unique Eats includes everything from doughnuts and coffee to white tablecloth dining at Bacchanalia. Use it as a checklist to both get out of and dig deeper into your neighborhood and explore food.