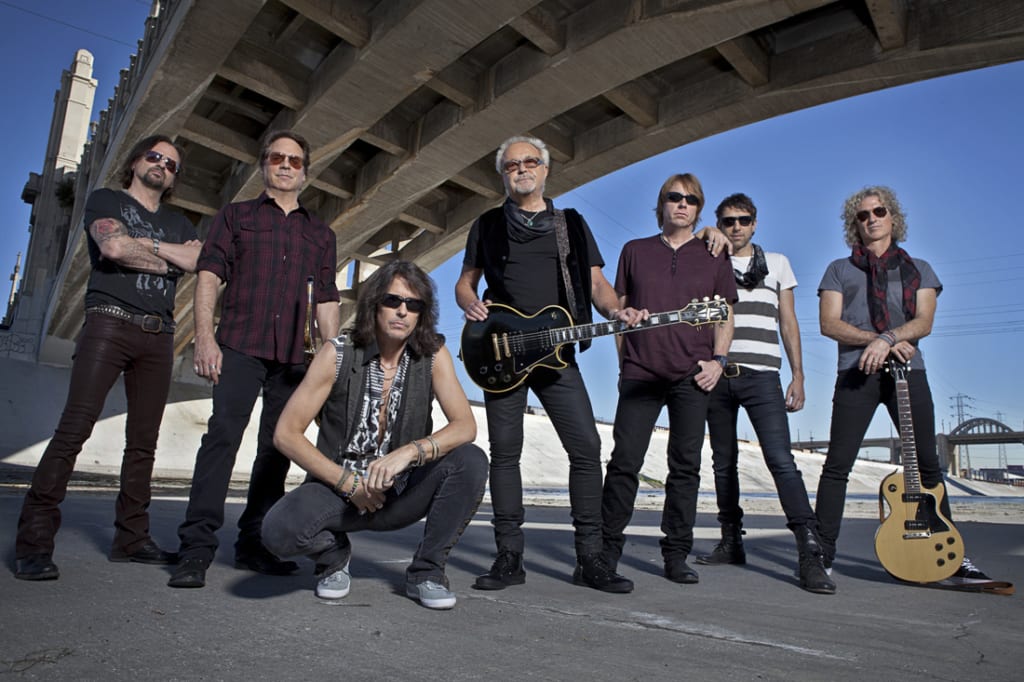 Relive your youth this summer with the throwback acts playing at Chastain Park Amphitheatre’s annual Delta Live Nation Concert Series. The intimate outdoor Buckhead venue hosts some of music’s biggest names across every genre, but this year’s lineup includes a heavy dose of nostalgia, starting with British rockers The Moody Blues on July 23. Foreigner (above) headlines on July 29, alongside Rock & Roll Hall of Famers Cheap Trick and Jason Bonham, son of late Led Zeppelin drummer John Bonham. Female-fronted groups Blondie, Garbage and Deap Vally take to the stage on Aug. 6. And on Aug. 21, Alice Cooper joins Deep Purple and The Edgar Winter Band behind the mike. If you’re not opting for the seated section, bring a blanket for a spot on the lawn. Pack a picnic or grab pre-ordered concessions from Proof of the Pudding, which offers everything from cheese boards to chicken tenders. Ticket prices vary based on the artist and seating section—be it a pit table right under the stage or a plot on the grass—but start around $40. – CE