AN HOMAGE TO HISTORIC HOMES

Now in its 29th year, the Latin Fever Ball proved once again to be one of the most festive fundraisers in town. 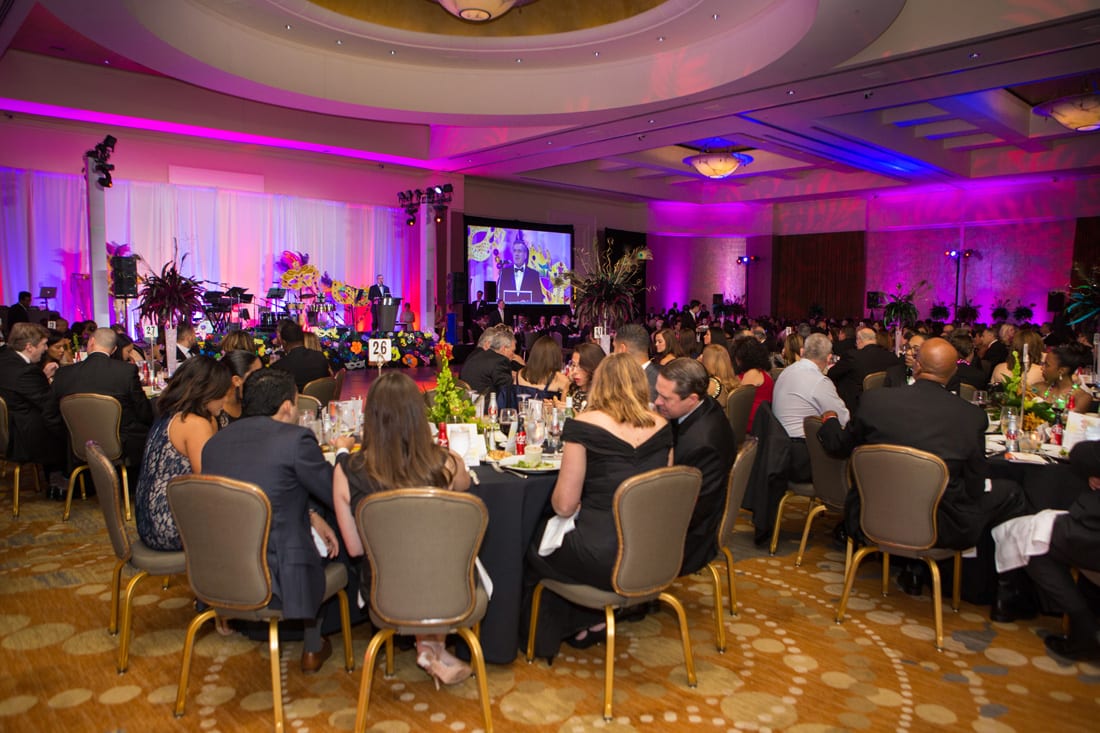 More than 630 guests gathered at the InterContinental Buckhead Atlanta hotel to enjoy plentiful libations and dancing to the tunes of a live Latin orchestra, with costumed stilt walkers, jugglers and other performers adding to the excitement. Attendees also enjoyed a three-course dinner of traditional Latin dishes, posed in the photo booth and bid on a bevy of items at the live and silent auctions. The goodies included a mini Tesla; signed Taylor Swift and Tom Petty guitars; autographed Atlanta United, Hawks, Braves and Falcons memorabilia; and luxury travel packages to Belize, Costa Rica, the Riviera Maya and other Latin American destinations. The Latin American Association’s largest annual fundraiser, the gathering raised more than $440,000 that will go toward providing Latino Georgians with assistance regarding academic, immigration and other issues.

AN HOMAGE TO HISTORIC HOMES

PUTTING LATINO CULTURE IN THE SPOTLIGHT