Linda Burns teaches the ins and outs of the film industry 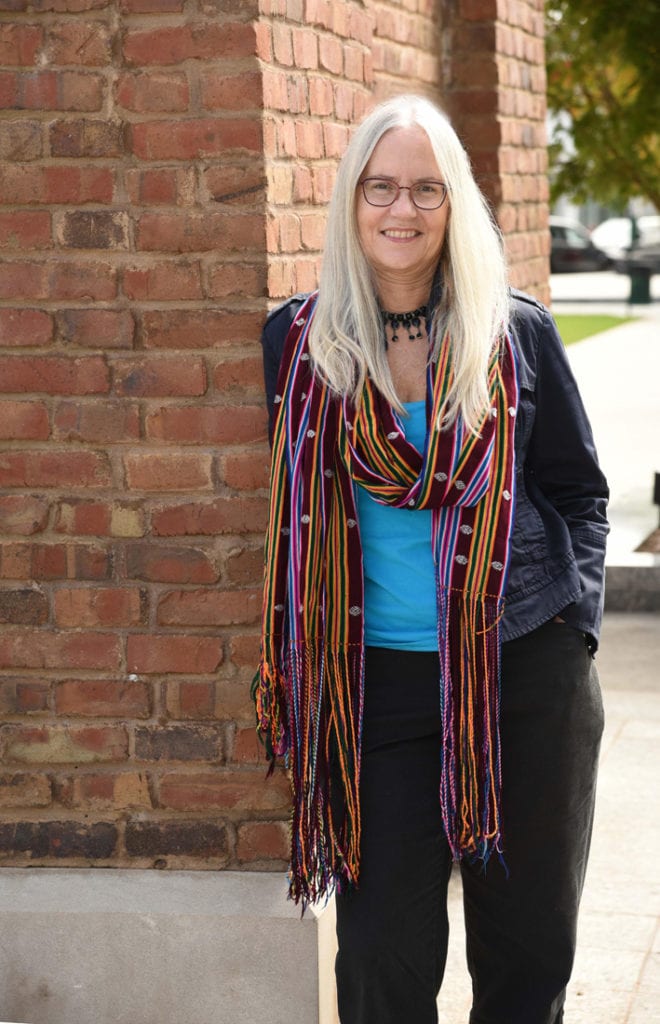 When people want to break into television or film in Atlanta, they take a class with Linda Burns.

The 25-year industry veteran has worked in almost every job in the trade, including director, writer, production manager and, most frequently, producer. She teaches classes at the Atlanta Film Society, where she has held a board position since 2004, and runs the Buckheadbased PA Academy, where she teaches silver-screen newcomers how to become production assistants.

Burns took over PA Academy in 2010, a year after its launch, after a speaking opportunity led her to its stage. “I realized, wow, this is a really smart idea,” says Burns, who has since expanded the academy’s offerings.

During the school’s signature two day course, students get a taste for the grueling day-to-day activities of a production assistant on a film set. Jobs might include assembling popup tents, signing in walkie talkies or setting up tables and chairs for lunch, all while standing on their feet for 12-hour days without the comfort of air-conditioning or heat.

“As a PA, you’re standing outside. The air-conditioning is for the actors so they don’t get sweaty, but you’re on your feet. You’re sweating; you’re in dirty, harsh conditions. We want to prepare folks to really succeed in the industry by showing them what it’s really like,” Burns says. “We need folks who love making movies because that’s the only way you can make it in this profession.”

In addition to the on-set simulations, Burns arranges for industry speakers to discuss the variety of film-industry jobs. “We constantly need good people in the pipeline, so we will always continue to seek out and train great people,” Burns says. “We really started this workshop so Hollywood wouldn’t import PAs from LA. We wanted to create a solid crew base here because PAs move not just into assistant director work but into all the crafts on a film set.” As of today, more than 2,000 people have been trained at the PA Academy.

When not teaching, Burns works on independent films and commercials. Her portfolio includes producing commercials for CNN, Dodge and Subaru. She is working on two projects inspired by Alligator Point, Florida, where she and her husband have a home. One is a documentary in production called Faces of the Forgotten Coast about the local fishing culture and heritage, and the other is a TV drama still in the writing phase.

Burns also teaches a variety of film-related classes and workshops at the Atlanta Film Society and area colleges and high schools, including Georgia State University and The Lovett School.

Teaching the next group of industry success stories has become Burns’ passion. “I feel like it’s my legacy and contribution to the industry that has given me so much joy over the years,” she says.