You may remember Christian Siriano as the winner of season four of the hit reality show Project Runway. 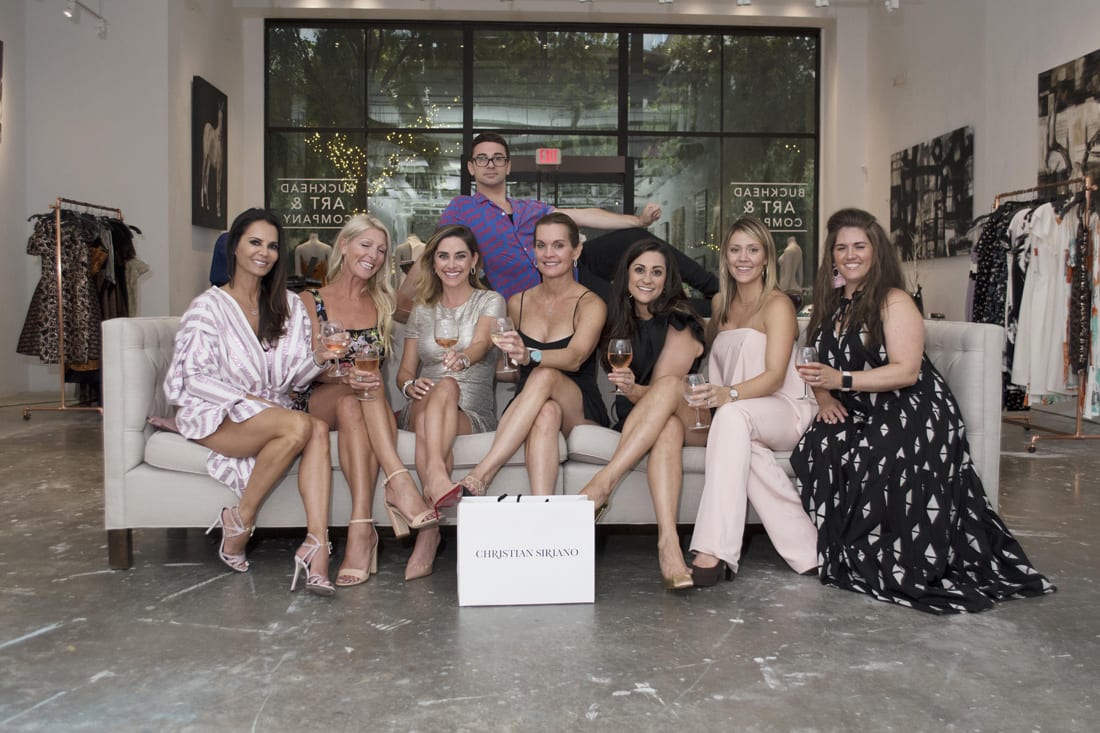 The New York-based designer, who’s dressed everyone from Michelle Obama to Jennifer Lopez, was in Atlanta recently for a special event at Buckhead Art & Company in which attendees could peruse an exclusive selection of his ready-to-wear items, dresses, handbags, fragrances and other accessories that were flown in from the Big Apple. Amid platters of hors d’oeuvres provided by Gypsy Kitchen and The Southern Gentleman, and wines donated by Imagery Winery, Siriano mingled with shoppers and helped them select pieces for their wardrobes. He also inscribed copies of his coffee table books to each person who bought one. The party was one of three events leading up to the Wine Women & Shoes fundraiser being held September 30 and proceeds from the event go toward the Northside Hospital Foundation’s fight against leukemia and women’s cancers.