Following a multimillion-dollar renovation that began in fall 2018, The Whitley, a Luxury Collection Hotel, recently unveiled its new look. 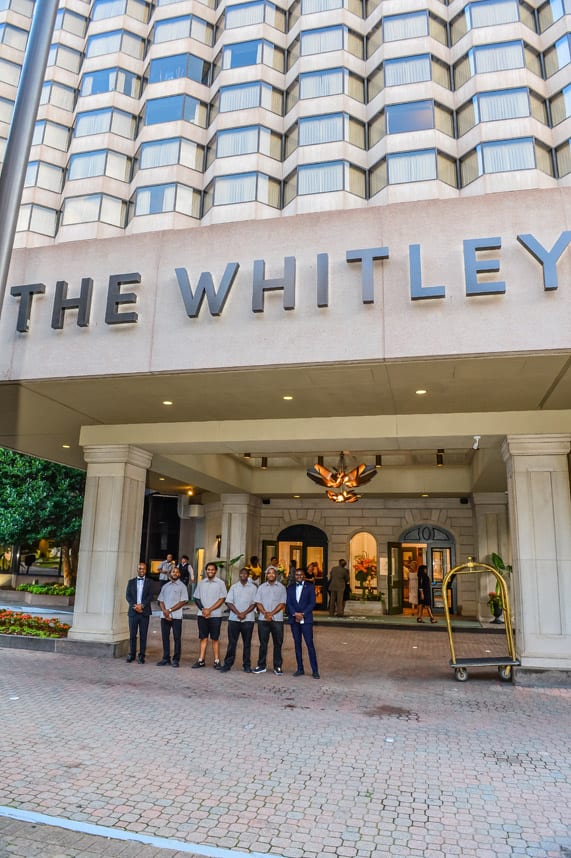 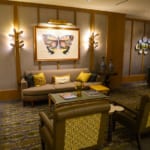 The updates included a redesign of all guestrooms, a remodeled reception area and lobby, the addition of a 5,000-square-foot ballroom and renovations to the Trade Root Restaurant and Lounge. The Spa at The Whitley also received attention, including the addition of one of the only Himalayan salt rooms in an Atlanta hotel.

According to Shah Adil, general manager at the property, the updates were reflective of both the hotel’s reputation and its guests. “We wanted to ensure that The Whitley reflected the contemporary aesthetic of the clientele, giving them a new lens through which to experience Buckhead and engage with the hotel,” he says. “Formerly The Ritz-Carlton, Buckhead, we wanted to provide The Whitley with a look and feel that was authentic to its own unique identity.” 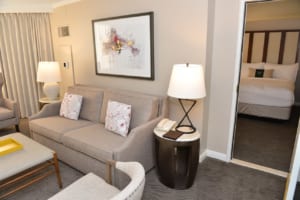 That identity is rooted in Buckhead’s history. “The hotel name and chic design aesthetic pays homage to John Whitley, the prolific farmer, hunter and tradesman credited with the founding of Buckhead,” says Adil. “The newly renovated hotel lobby reflects that of a Southern front porch, aiming to foster a sense of community and upscale hospitality known only in the South.”