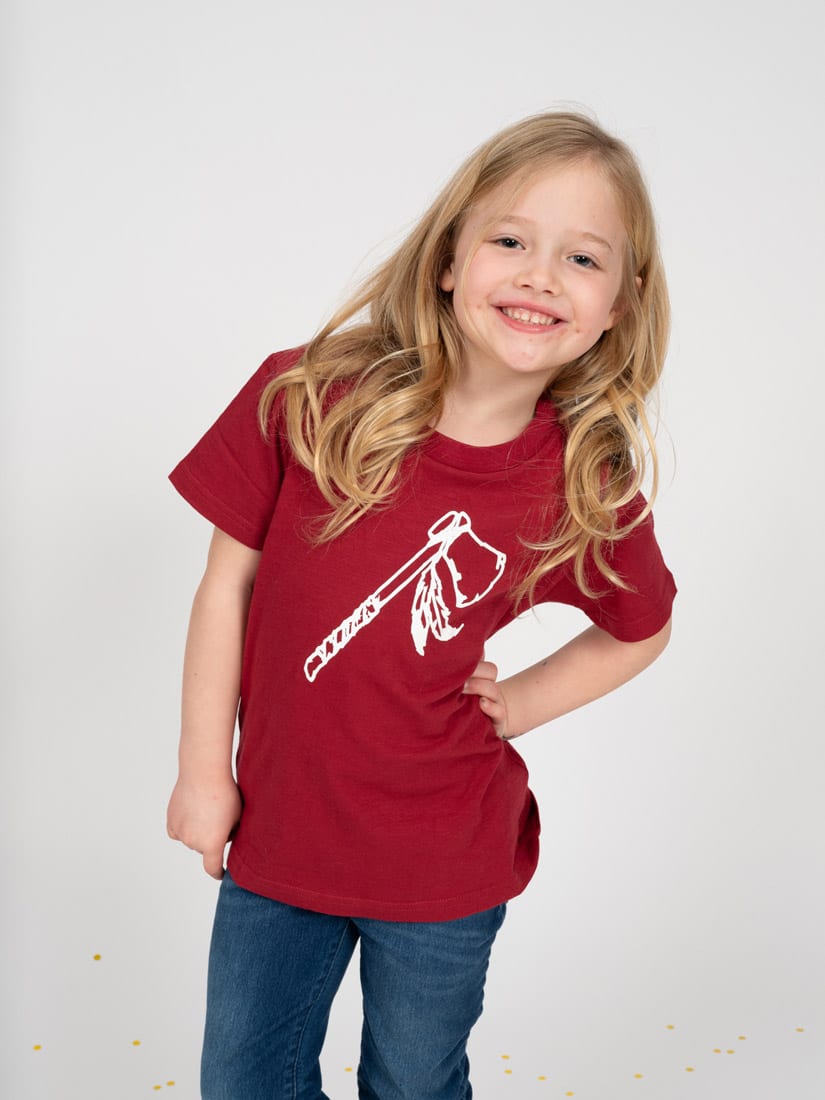 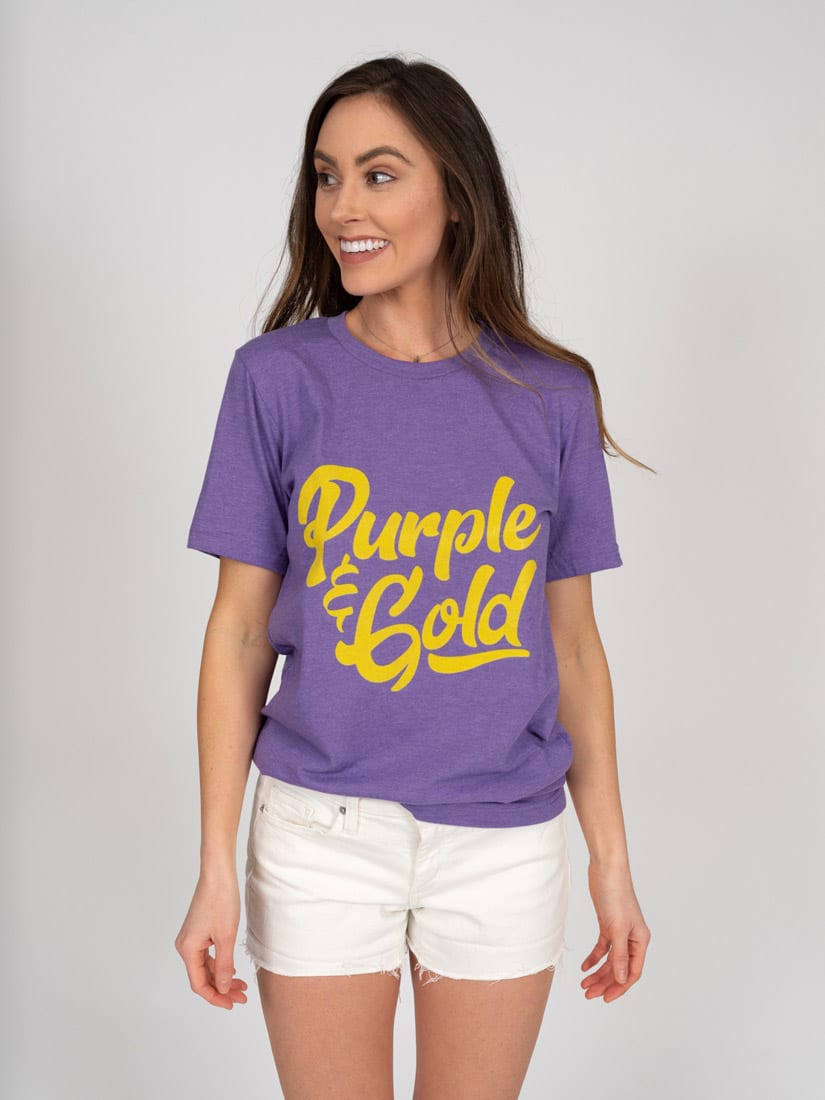 Throughout Shena Simmons’ life, she’s lived in different states, had different job titles and worked in vastly different industries. But her love of football has remained constant. The Florida native landed in Atlanta in 2012 to earn her MBA from Emory, and after falling in love with the city, she and her husband decided to take root in Brookhaven.

During her second maternity leave from work, and after four years of building her finance career, Simmons decided to pivot from employee to entrepreneur. She launched Stewart Simmons, a mix of her maiden and married names, in 2016. The women’s wear, college athletics inspired line boasts game-day-ready separates for every SEC and ACC school in the South, from tomahawk T-shirts (Simmons met her husband at Florida State, so they’re Seminoles fans all the way) to bulldog-laden dresses and tiger tank tops. Her pieces can be found in more than 130 retail locations throughout the Southeast. We recently spoke with Simmons to learn more.

What inspired you to create a fashion line?

A longtime love of entrepreneurship and college football. When I was [an undergrad at Florida State], I felt like my friends and I spent every fall looking for items to wear throughout the season, and there just weren’t a lot of options. [The idea] started when I was home on maternity leave with my second child. I thought about where I was in my career. I had a lot to be proud of, but I wanted to go on a different route. And the more I thought about it, I realized there was a huge gap in the marketplace for women when it comes to game-day apparel.

There was a lot of trial and error. Luckily, I’ve been able to self-fund the business, and every dime that we make goes back into the company. We originally intended to make everything here in the U.S., and as much as I really wanted to do that, I couldn’t find a factory that could get me where I wanted to be. After three attempts at it, I finally found a factory I love to work with [in India] and that we’ve used ever since.

Do you have a favorite piece right now? 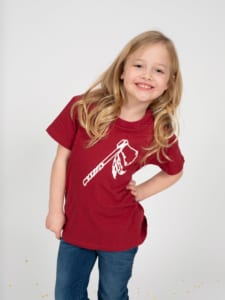 What can people expect from Stewart Simmons when football season returns?

We do a new collection every fall, and we’ll have a completely new line I’m super excited about. It will launch around the end of July or beginning of August. Hopefully, either later this year or the beginning of next year, you’ll also see us expand outside of the game-day space.

Your company’s mission is to inspire joy and community. How do you implement that into your designs?

When I think about the fall game days, women love that they’re part of a community that’s special to them, whether it’s a place they spent four years in undergrad or a team that they rooted for their entire lives. We want to create products that allow women to celebrate that community and to feel good while they do. Whether you’re an 18-year-old in college or a middle-aged woman who still loves to go to games and support her team, the line is for that fashion-forward female customer.