Mia Jackson was nearing her network television debut on Last Comic Standing when she appeared as one of “Buckhead’s Rising Stars” on Simply Buckhead’s July/August 2015 cover. 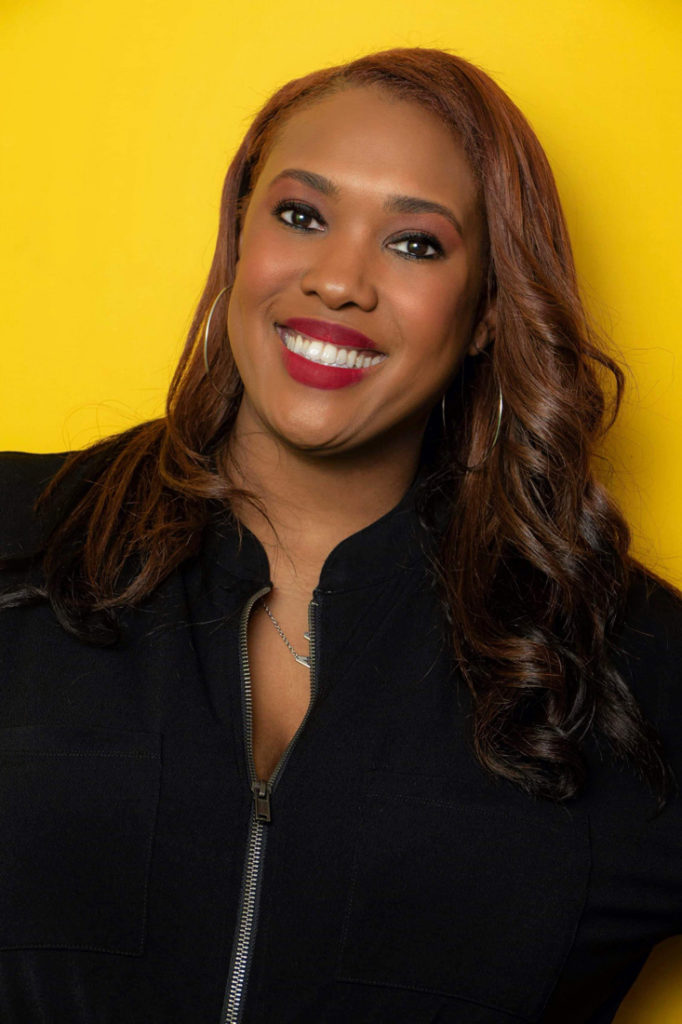 She reached the semifinals of the competition, and the towering talent from the University of Georgia has since steadily climbed the stand-up ranks.

“I want to be on a TV thing or something long enough for someone to say, ‘That’s Mia Jackson. I know her from this thing,’” she says.

Montreal’s Just for Laughs Comedy Festival named her a “new face” in 2017, which helped her gain management. She spent much of 2018 and early 2019 opening for Amy Schumer, and she warmed up the crowd at Infinite Energy Arena when Ron White taped his most recent Netflix special.

Jackson was featured on a 2018 episode of the Epix series Unprotected Sets that combined an interview with her stand-up, and a half-hour special she recorded in New Orleans aired on Comedy Central last November.

She regularly headlines shows, performing 45 to 60 minutes instead of the 10 or 15 allotted to the opener or second act. The extra time enables her to tell stories, including the trials of being 6 feet tall, rather than just deliver rapid-fire setups and punchlines.

Even as a headliner, a woman in stand-up faces extra heckling, Jackson says. After a college show, for example, some frat types told her, “You’re a woman, and our plan was to destroy the show. But we listened, and you were actually funny.”

Ageism also is a problem for female comics, says Jackson, who would rather be known as “a grown adult with a good skin care routine” than discuss her age. “It doesn’t matter. Old dudes do comedy all the time.”

A former Sandy Springs resident, she now splits time between New York and hometown Columbus, Georgia, when she isn’t on the road, but she enjoys performing in Atlanta. A show at Lawrenceville’s Aurora Theatre in December, for example, let her test a routine about her mom’s “top of the line” catchphrase while Mom was in the audience.

Jackson recently toured from Washington to Florida, and North Carolina to Nevada, but one destination remains illusive: Australia, where her Epix special won her an unexpected surge of support.

A Thousand and One Nights of Persian Cuisine