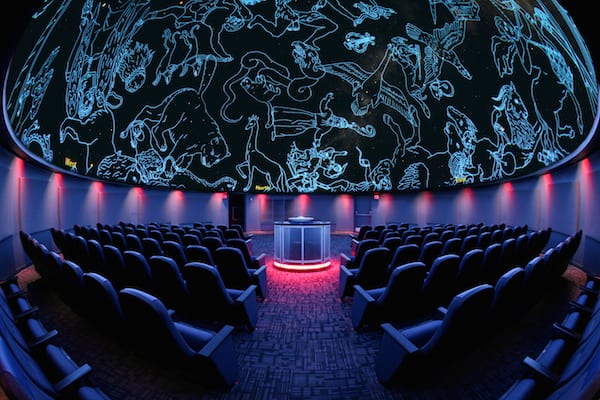 On a recent visit to Macon, the central Georgia city just 90 miles south of Buckhead, Southern hospitality was all around. To give Macon its due, I planned out three days to explore. Rich in history, music, festivals and dining, it offers plenty to lure everyone in the family. Here are 10 of the must-stops along the way. 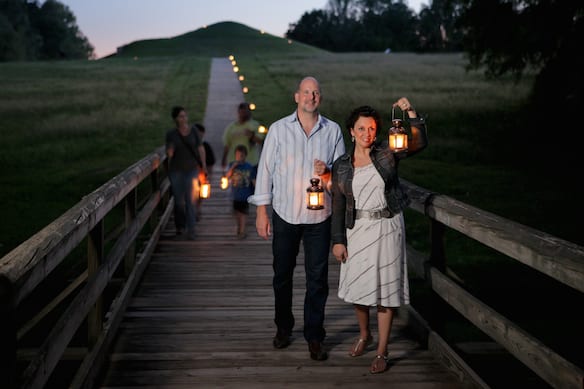 Hay House, built in the mid-1800s by William Butler Johnston, is one of the finest antebellum houses in America. A property of the Georgia Trust for Historic Preservation, it’s been featured on A&E’s “America’s Castles” and C-SPAN’s “Cities Tour.” Climb the seven stories to the top of the 80-foot cupola and get a view of downtown Macon. 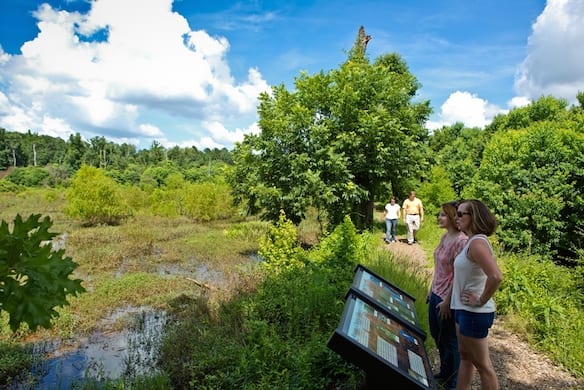 Ocmulgee National Monument showcases 17,000 years of Native American heritage and has the only reconstructed earth lodge on the continent. Climbing the Great Temple Mound the tallest of seven mounds in the park yields a spectacular view of downtown Macon. Each September, the colorful Ocmulgee Indian Festival features ceremonial dances, craftsman demonstrations, arts, music and storytelling. The National Park site includes a museum and a picnic area. 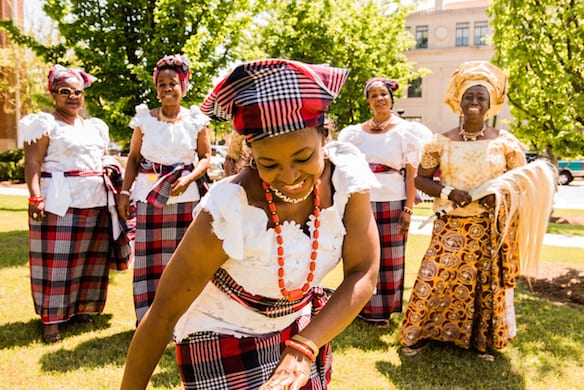 Tubman Museum, moving the summer of 2015 to a much larger 49,000 square foot facility in downtown Macon, is named in honor of the courageous Harriet Tubman, who led hundreds of slaves to freedom on the Underground Railroad. The largest Southeastern museum dedicated to African-American art, history and culture, it houses a nine-panel mural by local artist Wilfred Stroud that chronicles the struggles and triumphs of the African American experience. Ongoing exhibits and events include All That Jazz; the International Taste of Soul; and the Pan-African Festival of Georgia, held each April.

At the Museum of Arts and Sciences I acquainted myself with Ziggy, the 40 million year old whale fossil, and wandered through the galleries, marveling at the 70 plus live animals in the mini zoo. The newly renovated, state of the art planetarium also allows visitors a look at visualizations of the outer limits of space. 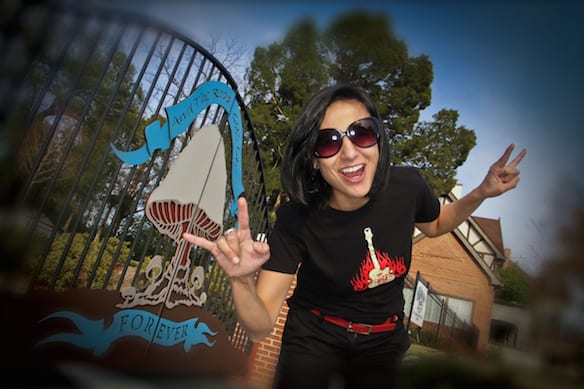 Was there a teenager in the 1970s who didn’t love The Allman Brothers? The 1969 revolution of Southern rock was launched from Macon’s streets, with guitars, bass, keyboards, drums and a spirited brotherhood, turning Macon into the recording hotbed of the ’70s. From 1969 to 1973, the Big House, now a museum housing the world’s largest collection of Allman Brothers memorabilia, sheltered the band and their families, along with their roadies. 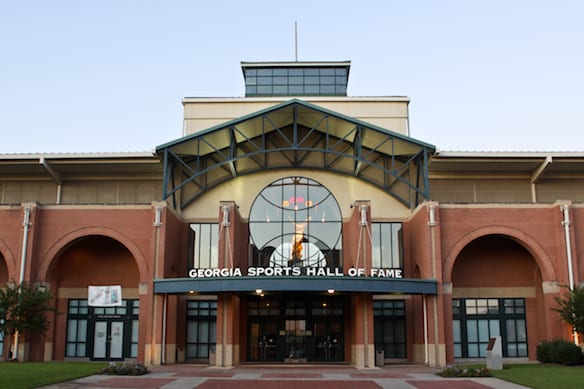 I settled in at Macon landmark The Rookery, home of the best burgers in town, for lunch. The Ray Charles burger (pepper jack cheese, apple wood smoked bacon and guacamole) and the famous Double Chocolate Shake, definitely did it for me. 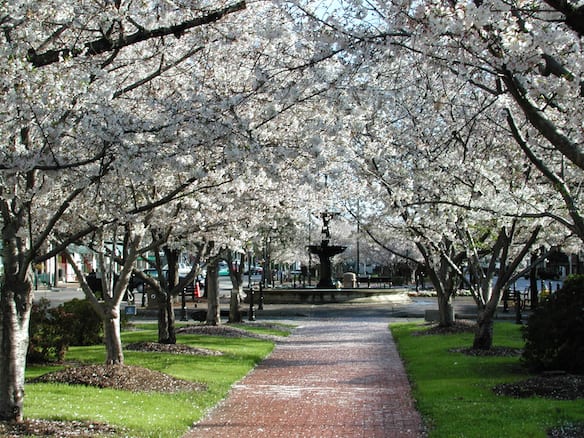 Macon is home to several great festivals throughout the year. The Macon Beer Festival, held annually in August to support local breweries and prostate cancer awareness, was the last stop before heading home. Macon’s annual festivals include the 10 day International Cherry Blossom Festival in March, celebrating the more than 300,000 Yoshino cherry trees that qualify Macon for its title of “Cherry Blossom Capital of the World.” Other popular celebrations are fall’s Octoberfest and the Bragg Jam in July a rock, blues and soul infused concert crawl with more than 50 bands as well as the twinkling lights of Christmas at the Hay House and the Cherry Blossom Ball Drop on New Year’s Eve.