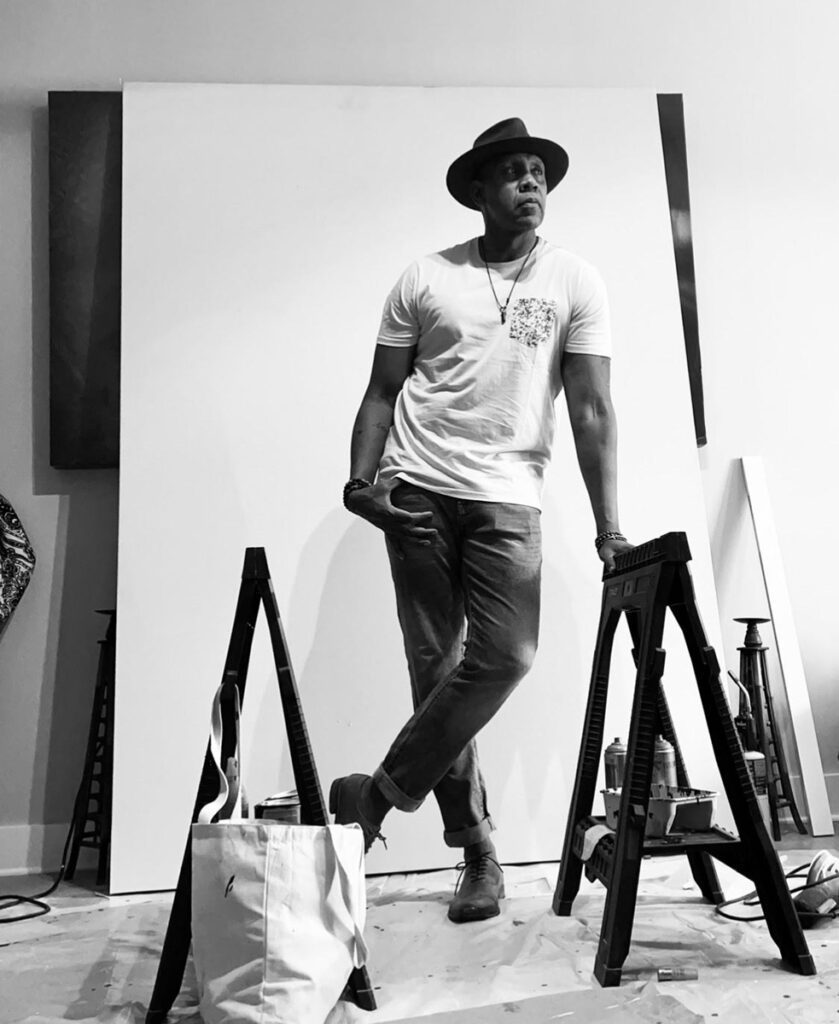 Gallery Anderson Smith, located at 294 Buckhead Ave., opened its doors in September showcasing a mixture of abstract, pop and modern contemporary creations by self-taught Smith and others, including Hopeton St. Clair Hibbert, Vando Davis, Dawn Stringer and others. “I was part of another gallery in Buckhead on the same block, and working out of the studio gave me motivation and an idea to have my own space,” Anderson says. “The location is great as I am surrounded by great retail shops and restaurants.”

Buckhead’s Kimpton Sylvan Hotel was honored with an Excellence in Rehab Award by The Georgia Trust for Historic Preservation. The distinction was part of 26 awards presented in April at the 45th annual Preservation Awards ceremony in Augusta that recognized the best of preservation in Georgia. The Excellence in Rehabilitation Awards recognize projects that make compatible use of a building through repair, alterations or additions while preserving features of the property that convey its historic value. Originally named Paces Ferry Tower, the Kimpton Sylvan is housed in a 1951 apartment building that was designed in the International style by architect James C. Wise. At one time, it was the tallest structure in Buckhead.

Multifamily developer Terwilliger Pappas recently broke ground on Solis Dresden Village, a mixed-use project in Brookhaven. Upon completion, the development will include 183 luxury residential units—176 residential flats and seven townhomes—as well as walkable street retail. A short stroll from the Brookhaven-Oglethorpe MARTA station, the village is slated to open in mid-2024.