This Sandy Springs resident is heard by millions daily 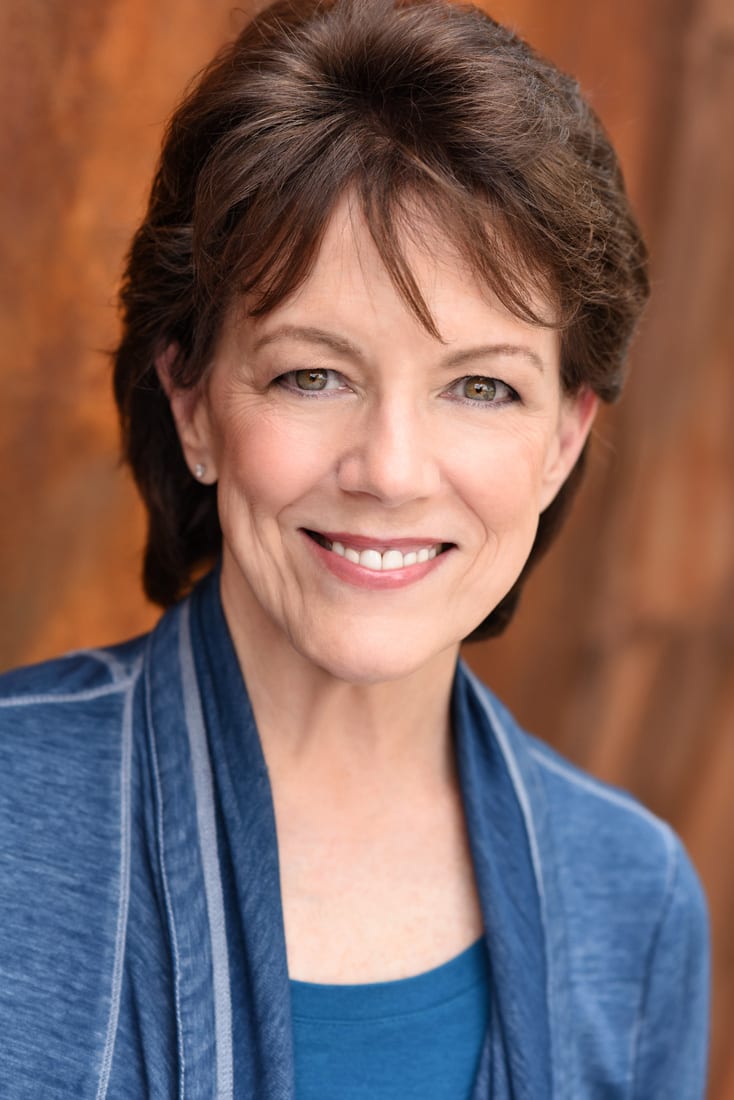 In her line of work, Susan Bennett is used to being somewhat invisible. That’s the reality of most voice actors, who bring all sorts of characters to life without achieving much public adulation. Bennett is anything but obscure these days, though. She is the original—and recognizable—English voice of Siri, Apple’s automated personal assistant.

It never dawned on Bennett that she’d enter the voiceover profession. Born in Vermont, she moved around New England with her family before settling in Clinton, New York. At Pembroke College, which eventually became Brown University, she studied the classics and originally thought she’d become a teacher when she graduated in 1971. But she was never set on it. “I really didn’t know what I wanted to do,” she recalls.

After moving to Atlanta a year later with then husband, Curt Bennett (who played hockey for the now-defunct NHL team the Atlanta Flames), she landed some music gigs playing piano here and there, including regular performances at the former The Lark & The Dove in Sandy Springs. Soon she began singing jingles, which led to the voiceover industry. It began one day when the actor who was supposed to read the commercial jingle copy didn’t show up, and the owner of the studio, realizing Bennett had no accent, asked her to read it. She did and got the job, and soon after, she landed a voice coach and an agent. Not only has Bennett been the voice heard at Delta Air Lines gates worldwide and on various GPS navigation systems, she’s also done national commercials for Ford, Papa John’s, Coca-Cola and McDonald’s. And she was a singing chicken for Zeneca Agricultural Products. “How do you top being a singing chicken?” she laughs.

Her path to becoming the voice of Siri was hardly linear. In 2005, she recorded some voices and read from some unusual scripts for a local company called GM Voices that was working with a firm called Nuance Communications, Inc. “None of us knew what we were doing,” she admits of the job, which she recorded in the basement studio of her Sandy Springs home. “We thought we were doing some phone messaging.”

As it turns out, Bennett became the original English voice of Siri, yet she didn’t realize it until a friend called her in 2011 and mentioned he’d heard a voice he thought was hers. “I had ambivalent feelings [about it],” she says. “I didn’t purposely audition for them. I was concerned about how Siri was going to affect my career.” It became a pleasant surprise, however, and led to prominent gigs. Eventually she came out publicly as Siri to a CNN reporter in 2013. Since then, she has told the story of becoming Siri at various events, including a 2016 TED Talk titled “Accidentally Famous.”

Bennett now lives with her second husband, Rick Hinkle, a well-known guitarist, and her cat, Boo. When she’s not on the job, she still enjoys the occasional musical gig, including performing in the band Boomers Gone Wild alongside her husband. She also loves being a homebody and reading, or visiting the High Museum of Art. As for her work, it’s different every day, and that’s the aspect of the profession that appeals to her the most. “You can do radio and TV commercials, promos and animation; there are endless opportunities. Each job has its own skill requirement and challenges.”